The report includes more than 100 recommendations to enhance the efficiency of fighting high-level corruption. The research forming the basis of the Functional Analysis explored the situation with the jurisdiction, powers and limitations of APO in legislation and in practice as well as functioning of APO and its cooperation and coordination with other authorities within its competence.

Further below are presented for your attention the key remarks of the speakers at the event. Victor STRATU, Deputy Head of the Directorate for Drafting Normative Acts within the Ministry of Justice:
“The Ministry of Justice has certain objectives and actions that emerge from the Strategy on ensuring integrity and independence in the justice sector, as well as assuming commitments towards development partners. We are working on such proposals related to the modification and delimitation of the competences of both the Anticorruption Prosecutor’s Office and the NAC, in order to be able to clearly identify the high corruption. Within the Working Group on the Amendment of the Criminal Procedure Code, we had some proposals regarding this fact, but certain studies were needed, like the present one, in order to be able to see exactly what the picture looks like and to be able to see how we implement the most effective changes for fighting big corruption.” Victor MUNTEANU, Director of the Department of Justice and Human Rights, Soros Foundation Moldova:
“My first address is to the journalists and to all those interested in the progress of reforms in the field of anticorruption and the way in which the state through its institutions of force can respond to this phenomenon and social scourge. You now have the opportunity to fill your content questions, you have a very good monitoring tool. Already the discussion with the Prosecutor General’s Office and the Anticorruption Prosecutor’s Office, with the political actors and the Government can be built on a platform fuller of content than before. I believe that this is the number one value of this report. The relationship between the Anticorruption Prosecutor’s Office and the NAC remains so far somewhat unclear, there remain a lot of questions that need to be answered. These two structures do not co-exist in the most efficient way and maybe here we have to look a little deeper, because the model we have now is by no means the best, nor is it the final one. One thing that surprised me as a person outside the system, but I think you too, is the idea that we have this image like a Prosecutor is very close to his case and cares a lot about him and once initiated he takes him to the end. In fact, it is not so and what happens is that the whole system is subjugated to this self-sufficient machine – everyone makes documents and papers without having a finality in the end, and this prevents the actual investigation and bringing of resonant files before the courts because the bureaucracy and the attitude we have towards our own files do not allow us to be efficient.” 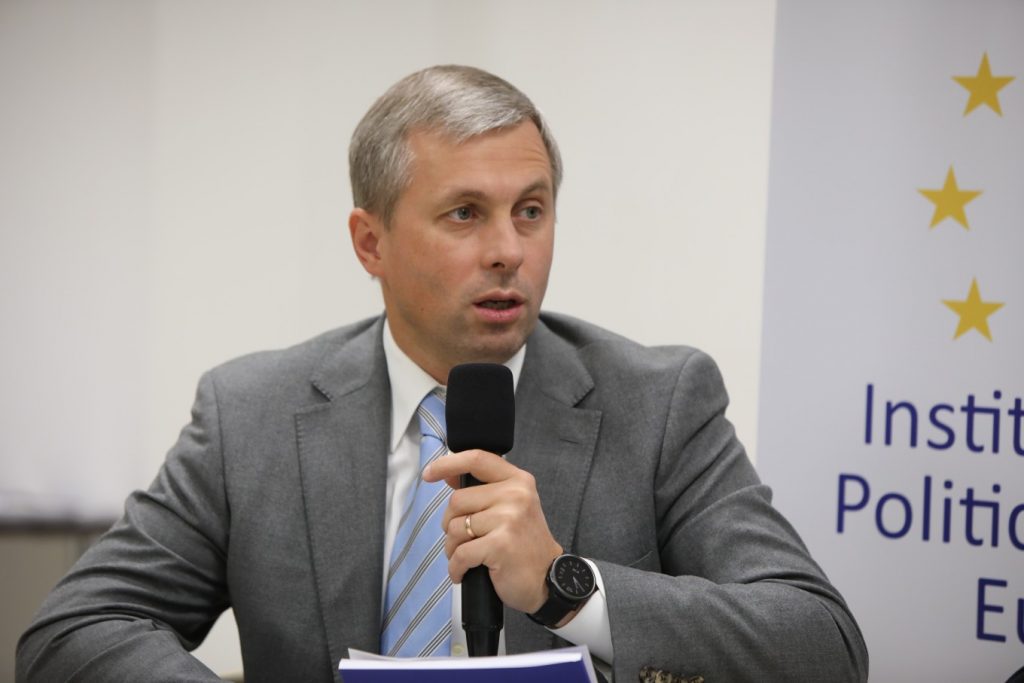 Vladislav GRIBINCEA, President of the Legal Resources Centre of Moldova: “Given that I had the responsibility to lead the group of experts responsible for the reform of the Prosecutor’s Office in 2013-2016, I feel at least guilty of the state in which the Anticorruption Prosecutor’s Office is today. Many things have changed in the law without the practice changing. Speaking of the law on specialized prosecutor’s offices in 2016, which stipulated that the 2 specialized prosecutor’s offices must have their own budget, their own staff, almost full autonomy and procedural independence, almost none of these things happened. And they did not happen for 3 reasons, and here we must call them by name. We are talking about the Superior Council of Prosecutors who did not object and did not support a different budget for the Anticorruption Prosecutor’s Office, the Prosecutor General, who as far as I know opposed the implementation of the law and the Chief Anticorruption Prosecutors, who were not insistent enough to actually take what was supposed to belong to them. And all these 3 actors must now take action to fix what they did not do then.” For more details, the Functional analysis report can be found in English here and in Romanian here.

The video recording of the public event presenting the Report can be watched here.

This publication was developed within the project “Ensuring integrity, efficiency and independence in the justice system of the Republic of Moldova” implemented by the Institute for European Policies and Reforms (IPRE) with the support of the Soros Foundation Moldova, as well as within the project “Increasing the role of think-tanks in supporting the national effort of European integration of the Republic of Moldova – #ThinkTanks4EUMembership” with the support of the Open Society Foundation (OSF). The views expressed in this publication belong exclusively to the author. 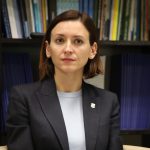 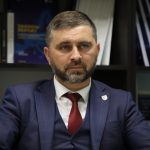