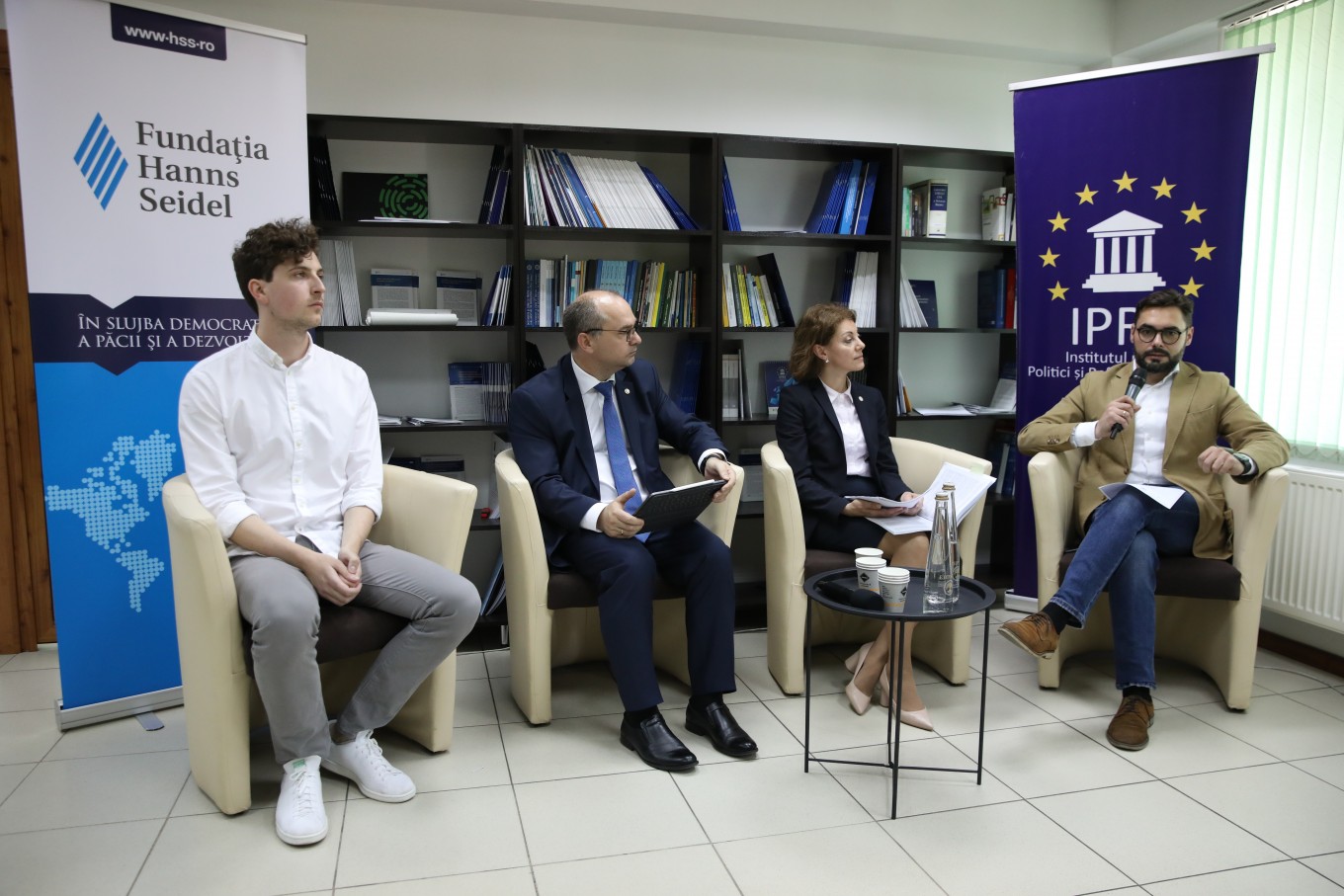 The Institute for European Policies and Reform (IPRE), in partnership with the Central Electoral Commission (CEC) and the Civic Coalition for Free and Fair Elections (CALC), with the support of the Hanns Seidel Foundation, organized on Thursday, 9 June 2022, a public debate in the #EUDebatesCafe format entitled “Presentation of the internet voting system concept “E-voting”: Components, Actors, Stages.

During the event, which was moderated by Mihai Mogildea, Deputy Executive Director, IPRE, the “E-voting” concept, which was developed within the working group for the elaboration of the concept of digitalization of the electoral system, was presented. The concept, published for public consultations, is available here.

The presentation was followed by a panel discussion, with the participation of representatives of public authorities and civil society, as well as a Q&A session, with interventions from the moderator and participants.

Here are some of the keynote speeches:

Angelica Caraman, President of the Central Electoral Commission (CEC): “The implementation of alternative voting methods has long been discussed as society progresses. Moreover, there are various unforeseen situations, such as the pandemic. The need to introduce the IT technology in the voting process was also accentuated by the experience of organizing elections abroad in the last two scrutinies. In Moldova, there are all the prerequisites for implementing the internet voting. And we are talking here about a developed internet infrastructure, coverage of the mobile networks and a relatively high indicator of the internet use by the population”.

Iurie Țurcanu, Deputy Prime Minister for Digitization: “The Republic of Moldova, as a country, has a particularity regarding the large number of citizens residing abroad. It is often easier for them to access certain services or to exercise certain rights using remote information technologies with the same level of trust. In my opinion, the implementation of digital voting comes with advantages, but it also generates risks. Measures are needed to prevent them. This concept is a new qualitative leap in awareness and alignment of institutions at the technological, organizational and legal level. I believe that the country is ready to implement the concept”.

Ana Calinici, MP, Parliament of the Republic of Moldova: “People are more skeptical at first and do not have much confidence in alternative voting methods, but gradually confidence increases. And trust in an e-voting system is determined by trust in state institutions. The legislature is going to examine this concept and analyze the risks involved. Other states have successfully implemented similar concepts”.

Sergiu Gurduza, Member of the Central Electoral Commission, presented the draft concept of the “e-Voting” internet voting system, stating: “Internet voting is a process of exercising the right to vote through an accessible platform, using a means electronic identification of the voter. Like traditional paper voting, it involves two steps: 1. identifying the voter on the basis of an identity document compatible with electronic identification systems and 2. expressing the option to vote. In elections or referendums, voters must enter in the virtual (electronic) ballot box no more than one valid vote cast. If a voter votes multiple times, only the last valid vote cast will be counted. This principle also ensures compliance with two other basic principles, namely: secret ballot and freedom of expression. Moreover, the option to change the vote could be an effective tool against buying votes. Among the risks identified are breaches of the principle of confidentiality of voting, forcing the voter to vote for a particular candidate or a possible cyber attack on the system, including changing the results of voting. However, the internet voting system also has a number of advantages, including voter comfort, speed and cost reduction for the voter. It is also about guaranteeing the exercise of the right to vote for foreign citizens or those who are unable to come to the polling station, as well as about reducing health risks in the event of pandemics, etc”.

Alexandru BALMOȘ, Head of the Information Technology and Electoral List Management Division, CEC: “All the risks of the platform can be found in the use of other systems and are solved at the level of state institutions, which continuously ensure this process. When it comes to national elections, the CEC is one of the biggest targets of cyberattacks in the state, but despite that, everything works perfectly over the years. Speaking of secrecy of the vote, I will refer to the postal vote. Two large and one small envelopes are used there. The big one contains personal data, and the small one, which contains the ballot paper, no longer contains personal data. In general, electronic voting is similar to mail voting and is done through information technologies of encryption and subsequent decryption with depersonalization. Thus, there are technologies that allow these activities, they are widely used not only in the area of ​​Internet voting, but for example in technologies related to cryptocurrencies. We are ready to use these state-of-the-art technologies and ensure a fair voting process.”

Victor Guzun, Associate Expert, IPRE: “The application of Internet voting is being discussed in the context of a major problem: about one million citizens who have a limited opportunity to exercise their supreme right to elect their representatives in the governing bodies of the Republic Moldova. And through this lack of equal opportunities, political representation suffers. Online voting is not only for citizens abroad, but is for the benefit of every citizen of the Republic of Moldova. In particular, several categories are addressed. Yes, obviously for the diaspora, but let’s not forget that we have a lot of people with limited mobility on election day – people who can’t move, who are on the hospital bed, etc.”

Dan Nicorici, E-government Expert, Center for Policy and Reform (CPR): “In order for citizens to have confidence in this system, it is necessary to make the voting process more transparent and accessible. First of all, I already know that the first elections we will hold online will not have a major legal effect. This will be an exercise for citizens, and they will become familiar with the new voting system, we will test it, we will see what the potential problems are. It will also be an exercise in civic participation, as I assume that young people will participate more using online voting. Another aspect is that we will have observers of this electronic vote, which will allow us to monitor the elections. Citizens will also be able to check whether their vote has been recorded or not. Last but not least, various civic education campaigns will be launched, including for young people, and online voting will be used in all elections, and the diaspora will be much more involved.”

For more details, you can watch the video recording of the event on privesc.eu here and on Realitatea Live here. 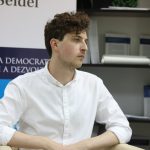 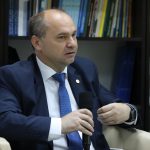