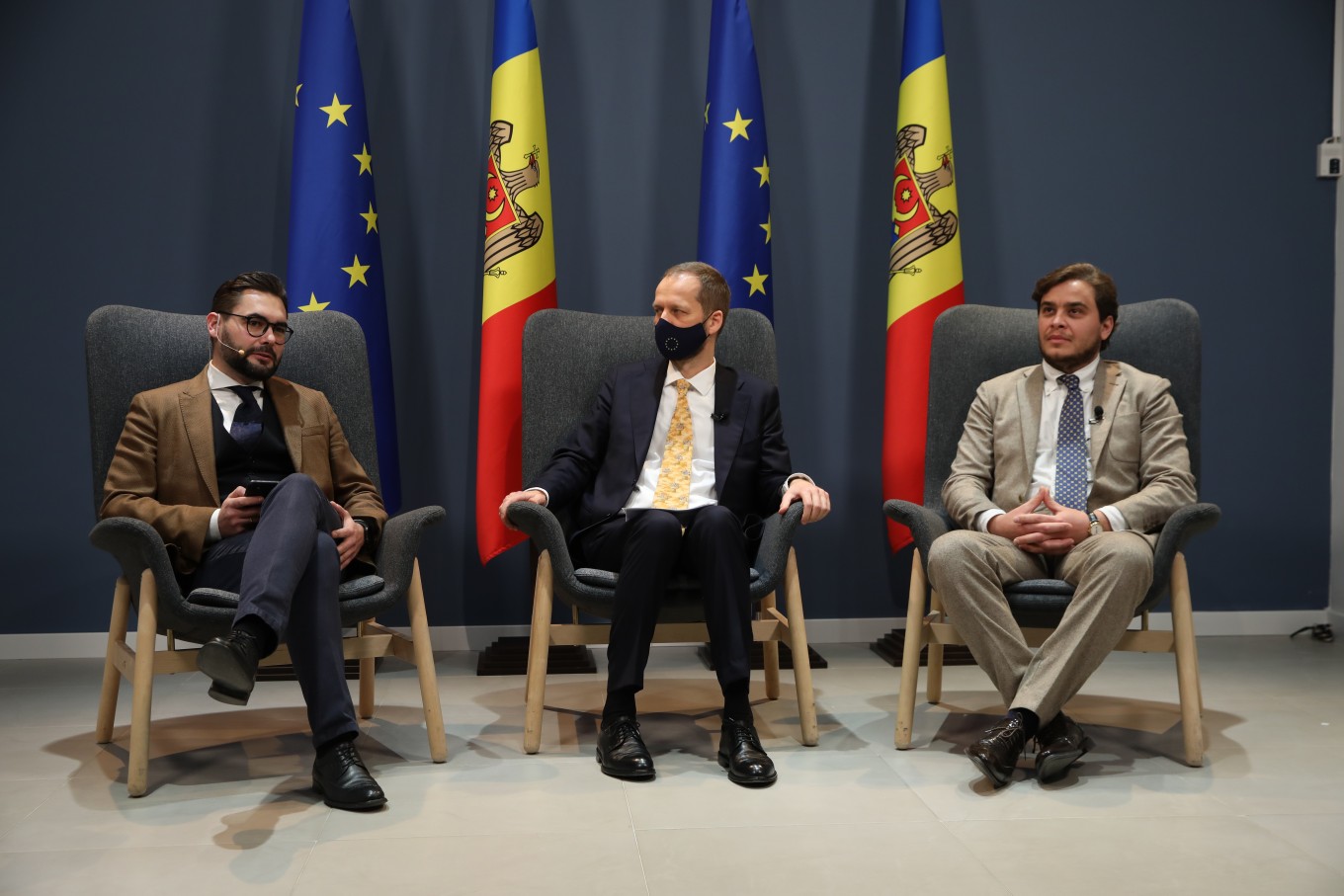 The Institute for European Policies and Reforms (IPRE), in cooperation with the Center for European Policy Studies (CEPS, Brussels) and in partnership with Europe Café and the Delegation of the European Union to the Republic of Moldova, organized on Tuesday, February 15, 2022, the online workshop “Ex-post evaluation of the implementation of the EU-Moldova DCFTA”.

During the event, Diego Iribarren, Senior Economist, and Liliana Palihovici, Member of the evaluation team, presented the preliminary findings of the Interim Report on the ex-post evaluation of dcfta implementation in the Republic of Moldova. Also, the results of consultations with the public authorities, the business community and civil society of the Republic of Moldova were presented. The workshop was attended by representatives of public authorities, the business community, social partners, civil society organizations, research centers and development partners.

Below, we propose some of the main remarks of the speakers.

Nicu Popescu, Deputy Prime Minister, Minister of Foreign Affairs and European Integration: “The signing of the Association Agreements brought concrete results for Ukraine and Georgia, but primarily for the Republic of Moldova. And I say this because if we compare the effect of the free trade area with the European Union on the economies of the states signatory to an Association Agreement, we can proudly say that we are the largest beneficiaries of the Free Trade Area with the European Union, our exports have increased at a higher rate than the exports of other states and this has allowed us to diversify the economy but also to strengthen our resilience as a country. A key objective of our Government in the dialogue with the EU is to develop and deepen the dialogue, not only in the line of economic cooperation, but also in everything related to environmental protection as well as the dialogue on political and security issues. The Association Agenda with the EU to be adopted in the near future. Together with our colleagues from the Government, we are working to make the most of the facilities offered by the European market, wanting to extend our integration into the EU on other additional areas that are not sufficiently well reflected in the Association Agreement.”

Vadim Gumene, State Secretary at the Ministry of Economy of the Republic of Moldova: “I believe that 7 years is a sufficient term to draw certain pertinent conclusions regarding the opportunity of engaging in such an important agreement with the EU. Previously, analyses were made on the implementation of the DCFTA in the Republic of Moldova, but these were focused on quantitative aspects and less on qualitative ones. I am glad that the analysis presented today is a comprehensive one and we are waiting for the final results to be presented, in order to adjust the future actions of the Ministry.”

Daniel Gros, Project Director, CEPS: “Our assessment can be divided into two areas. The first is the economic one, which can be measured most easily, and we can say that small but important progress has been made when we talk about trade relations. Also here, I support the opinion of the authorities, who are talking that on the reform side there is still work to be done. Here we are talking about the second area, which cannot be so easily quantified. We look at the technical part of the DCFTA, which is related to the approximation of legislation and the implementation of standards. Thus, the adoption of laws and the approximation of regulations must be integrated into a system, where there is a corruption-free administration that provides the foundation for businesses, especially SMEs, to integrate into the growing internal market.”

Marko Düerkop, Deputy Head of the Europe and European Neighbourhood Unit – DG Trade. European Commission: “We are making these assessments after five years of DCFTA implementation to verify whether these agreements offer what was negotiated when they were signed, but also where we need to focus in the future. In this respect, the AA/DCFTA Agreements that we have signed with the Republic of Moldova, Georgia and Ukraine are very special documents. These documents have four basic components. The first is the liberalisation of industrial goods for export to the EU, but also of agricultural products where there are still quotas. The second element is trade and sustainable development, which is also an important one. The third component is the legal approximation, which we do not have only within the framework of the Agreements with the three countries. We have this legal approximation in different areas, starting with sanitary and phytosanitary standards and measures and ending with customs, procurement and services. We did not do this approximation to do a technical thing, but because we believe that for our partner countries this is a catalyst for reforms and it is the transformative nature of the DCFTA. The fourth element is the political dimension. So these agreements go beyond the economic dimension and are a foreign policy document to be able to export stability to the region.”

Adrian Lupusor, Executive Director, Expert-Grup: “We, within the organization I represent, have made our findings, which have shown that the exports of agro-food products have improved more than the industrial ones. This is interesting because until the signing of this Agreement, those in the agricultural industry were more reluctant, and after signing, they were the ones who benefited the most. One problem is that in this segment, half of these products are targeted on only three EU markets. At the same time, on industrial products, Romania absorbs half of these products. This demonstrates that we need to diversify exports and not just depend on some markets, both geographically and at the level of products. Another problem is the technological sophistication of exports. Thus, 3/4 of the agri-food products have a zero level of processing, and the industrial one are also produced with a low level of processing. This leads us to a problem related to value added, when most exports are based on the raw material of import, and the problem of re-exports is also a felt one. This is where that element of dissonance arises between the net impact of the Agreement and statistical data and perception in society. Thus, work must be done both on the information dimension, but also on the dimension of increasing the quality of exports.”

Mariana Rufa, Executive Director, European Business Association of Moldova: “I agree that we currently need inspiration, and here we must ensure that all the reforms deriving from the DCFTA Agreement are implemented, not just transposed. When we talk about the added value of exports, we must say about creating a new economic paradigm, which involves development and investment on the part of SMEs, so that we can expand the range of value-added products. This requires the competent institutions to benefit from support, technologies, skills and people. Thus, without strong institutions, especially in the regions, we will not be able to support this process from the state. And, on the other hand, SMEs, if they do not have the money to invest in these technologies, they will not be able to provide this added value. So, we are talking about a vicious circle, in which things can happen, including with support from the state. In this regard, we also call on donors to contribute to the development of SMEs, because the imperative investment must be focused on the development of technologies and investments in equipment.”

The workshop is organized by IPRE in cooperation with the Center for European Policy Studies (CEPS, Brussels), within the EU-funded project “Ex-post evaluation of the implementation of the Deep and Comprehensive Free Trade Area between the EU and its Member States and Georgia and Moldova”. The event is also organized in partnership with Europe Café and the Delegation of the European Union to the Republic of Moldova. 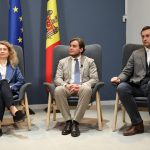 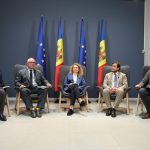 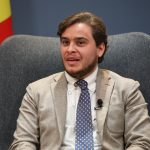 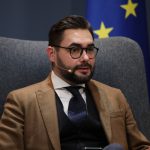