OPINION: THE DISINFORMATION MARKET IS GROWING FASTER THAN THE MEDIA MARKET 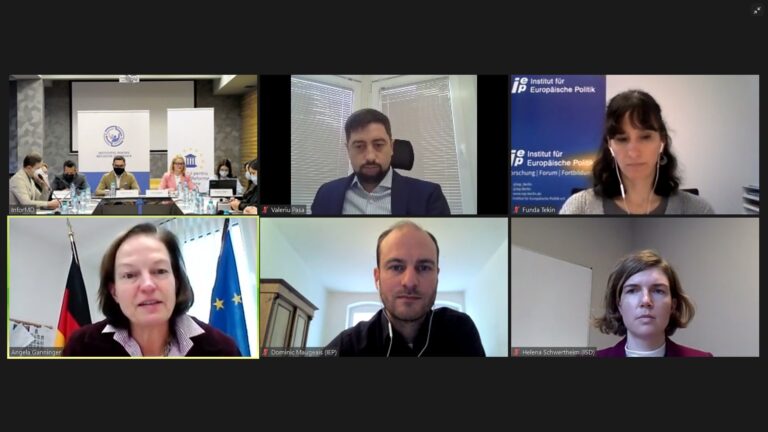 National and international media experts exchanged views on disinformation strategies at the Networking Lab. In addition, IEP, IPIS and IPRE teams presented the results of an analytical study and advocacy strategies to increase resistance to disinformation.

The German Ambassador to Chisinau, Angela Ganninger, who was present at the event, gave an example of a number of negative consequences that disinformation can have.

Angela Hanninger, German Ambassador to Chisinau: Fake news and disinformation is a huge problem in many countries and the Republic of Moldova is no exception. Misinformation can have a huge impact on people’s perceptions and attitudes, influence public discourse and distort opinions, deepening polarization, it can lead to a very toxic environment in politics and public debate, and even to hate crimes.

Valeriu Pasha, one of the authors of the study “Analysis of Strategies to Increase Moldova’s Resistance to Disinformation,” noted the need to increase the financial transparency of media institutions and opinion leaders.

Valeriu Pasha, president of the Watchdog.md community: The issue of information security should be treated precisely as a security issue. In my opinion, the rules of transparency in the media sector should be increased and be the same as the requirements applied to political parties. Some stricter fiscal control requirements with regard to income and expenditure reporting are welcome, so that one can make sure that there are no shady sources of media funding.  The same should apply to influencers involved in shaping public opinion.

When we talk about countering misinformation, who do we mean? Those who create the fakes, or the people who believe what they read and see. The first group can be dealt with legally, we can bring them to justice, in the case of the second group, I think we should strengthen the role of individual media.

Ukrainian media expert Yevgenii Fedchenko notes that the fight against fake news has its own characteristics.

Yevgenii Fedchenko, editor-in-chief of StopFake (Ukraine): When you fight fake news, on the one hand, you fight it, but on the other hand, you increase the problem because other people who did not know about specific news learn about it. The COVID news situation is more critical because we really need to reach not only those people who are already in this information bubble, but also those who have not yet made a decision about vaccination, who are hesitant.

Summarizing the points of view voiced, Funda Tekin, director of the Institute for European Politics in Berlin, suggested focusing efforts on identifying new methods of disinformation and informing the general public about them.

Dr. Funda Tekin, director of the IEP: I noticed several things. It’s important to address the lack of disinformation strategies and regulatory frameworks. But more than that, I would draw attention to the need for specific measures to counter disinformation.

We need to be very careful when we talk about identifying fake news and understanding the impact of disinformation. Let’s look at what the new forms of disinformation are and try to get it out to the public.

The pandemic can help us compare our experiences because it’s a global pandemic, and I think for the first time we’re all in a similar situation in terms of vaccination and the spread of fake news.

During 2021, the project produced four myth-busting videos and four podcasts about different aspects of disinformation in Moldova, as well as several series of video debates on disinformation. In addition, 20 young people participated in a training program with four theoretical and practical modules on preventing and combating disinformation. 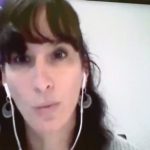 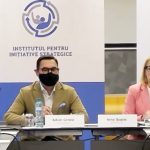 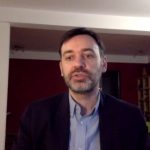 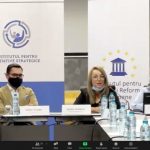 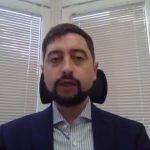 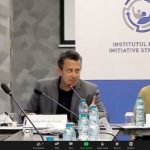 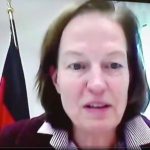 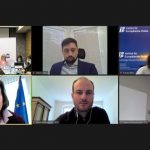