Home - Press Releases, Uncategorized - Media training course for young people within the project “inforMD – against disinformation in the Republic of Moldova” was launched 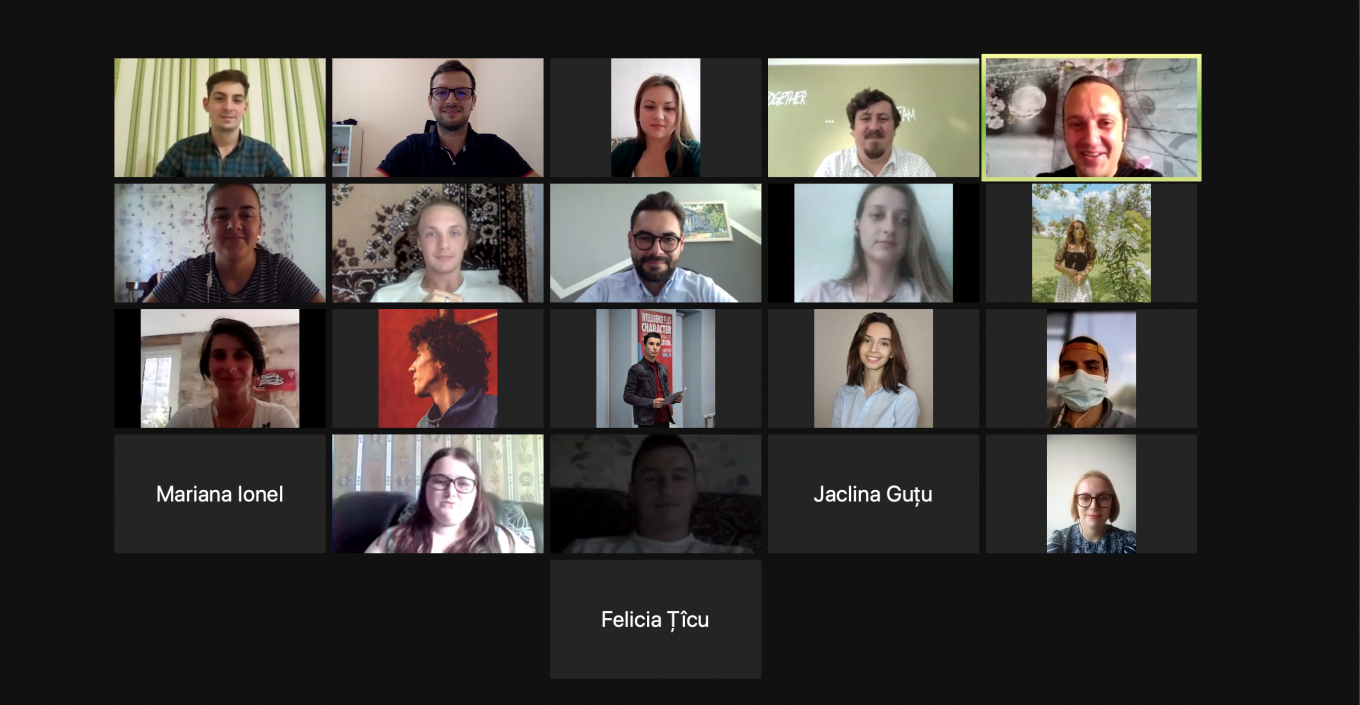 The first module of the course, which was attended by 22 young people from the Republic of Moldova, was dedicated to the role of independent media and media pluralism in building a democratic society, as well as the phenomenon of disinformation in traditional media.

In the first session, which took place on July 15, 2021, Simion Ciochina, IPRE’s media expert, spoke about the differences between a free press and a politically controlled one, the role of media and functions of the independent press, the distinction between factual and false news, the manipulation techniques and the role of civil society in fighting fake news and disinformation.

The second session, which took place on July 22, 2021, featured Madalin Necsutu as a guest speaker. Mr. Necsutu who is a journalist for the veridica.ro portal, chronicled the avalanche of false news in the public space. Also, the participants had the opportunity to find out why Republic of Moldova continues to be a fertile ground for disinformation, who is the main generator of this content and what are the best technics and practices of identifying and reacting to disinformation.

The media training course consists of four modules, and the next training activity will take place in September 2021.