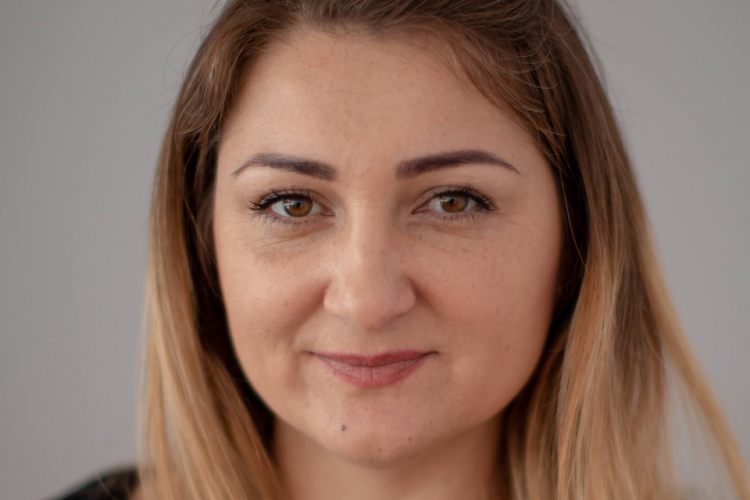 The Russian speakers in the Republic of Moldova primarily believe in information broadcast by Russian TV channels. The Russian speakers discuss the actions of the President of Russia Vladimir Putin rather than the actions of Moldova’s President Maia Sandu and this happens because they do not have an alternative – in Moldova there is no TV channel that would broadcast in Russian only. Furthermore, the people are manipulated as it is easier to believe a lie, journalist of the news portal TUK Moldova based in Taraclia, Anghelina Gaidarji, stated in a public debate titled “Role of the mass media in fighting disinformation”, IPN reports.

Anghelina Gaidarji said the fight against disinformation during the past two years has been the top priority of their news portal and the team is implementing a relevant project. It is hard to fight such giants as the Russian federal channels or some of the national TV channels with large coverage that disseminate fake news. The local press presents the events in a different way and teaches the consumers of news to verify the sources of information.

The journalist from Taraclia thinks that to prevent cases of disinformation, media education should be started at school. She said she teaches such a course at an education intuition in the town.

The journalist from TUK Moldova recommends the media consumers to determine who is interested in broadcasting particular fake news, to pay attention to the fact if the information incites hatred or generates other negative feelings. “The state should be the most interested in the fight against disinformation, but we should also unite civil society,” stated Anghelina Gaidarji.