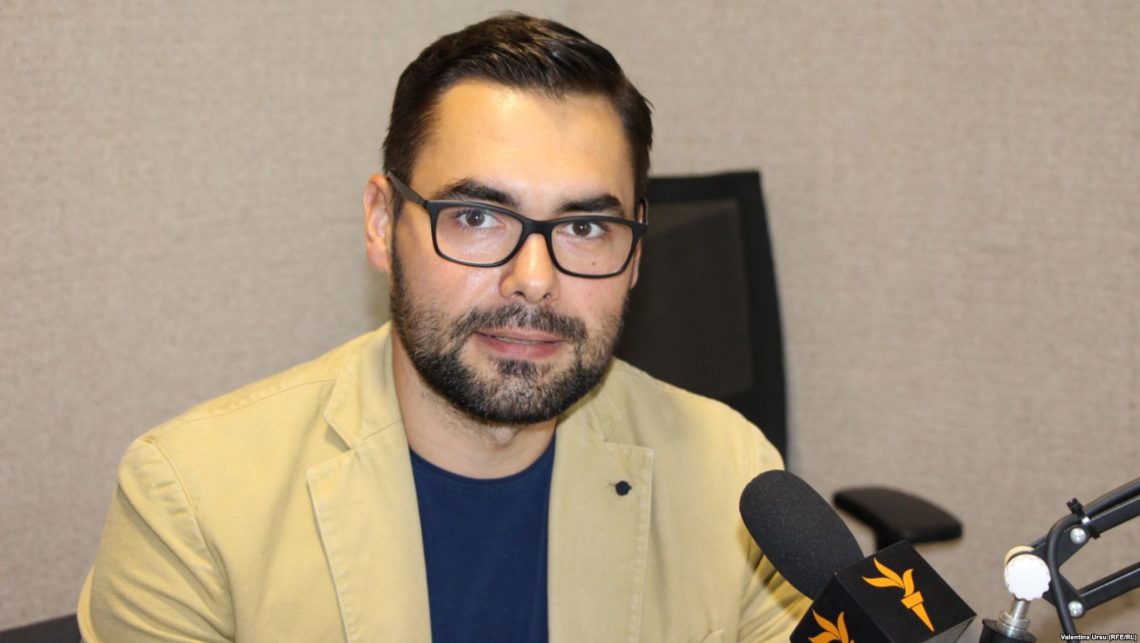 In the Republic of Moldova, there is a direct connection between disinformation and corruption. It can be seen that the media outlets that propagate false information and are interested in disseminating fake news have ties with kleptocrats. This relationship exists during election campaigns and in the rest of the periods, Iulian Groza, executive director of the Institute for European Policies and Reforms (IPRE), stated in the public debate “Role of the mass media in fighting disinformation”, IPN reports.

According to Iulian Groza, there are disinformation propagation stages. Initially, information appears on particular website financed by sources that aim to develop fake news, the reference source of the Telegram where there is an account that regularly deals with disinformation. The “information” is taken by the media that amplify it and disseminate it later.

As to the electoral period, the IPRE executive director said the source of information and the information itself should be regarded as a key instrument in the political struggle, in the electoral information war. The particularities reside in the electoral technologies. Many election contenders do not have the credibility and capacity to offer information based on positive messages. That’s why they choose to base their campaign on negative messages and fake news as it is easier to develop messages that generate fear and uncertainty and to this way limit the voting option of the people somehow and to unite the own voters.

In another development, Iulian Groza said the strengthening of the information space is discussed in the EU too. Owing to the information war with Russia, Ukraine had to close its information spacer to this country. “IPRE will try to analyze this framework and to see to what extent a balance can be ensured between the right to information and the state’s right to ensure national security”.