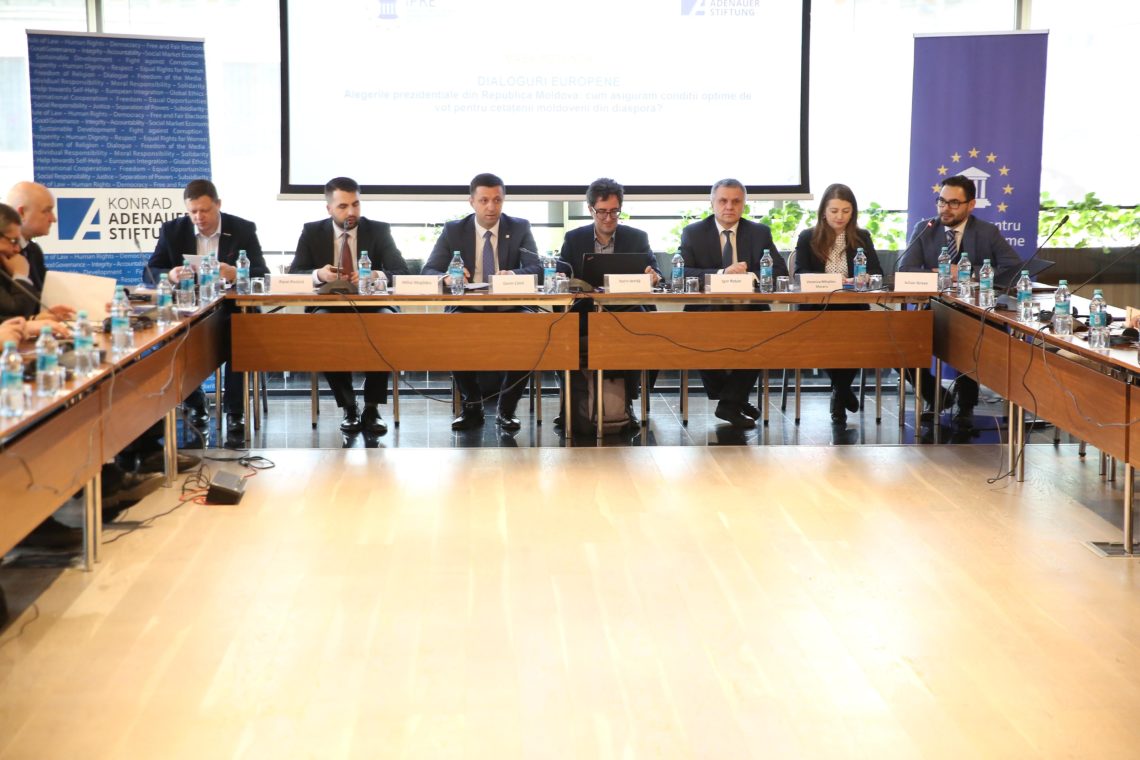 The policy interventions needed to ensure optimal voting conditions for Moldovan citizens in the diaspora in the light of   the presidential elections planned for autumn 2020 were discussed in a roundtable event organized on Thursday, February 27, 2020, by the Institute for European Policy and Reforms in partnership with the Foundation Konrad Adenauer.

The event provided a platform for discussions on the normative framework in place, the legislative provisions that refer to the organization of presidential elections abroad and the possible improvements of the electoral legislation, starting from the good practices and recent experience of Romania.

In the opening of the discussions Dorin Cimil, the President of the Central ElectoralCommission (CEC), mentioned: “The diaspora is the most numerous target group of the CEC, when we talk about ensuring electoral rights. It is a segment of citizens that is the most under-represented. Taking into account the forthcoming presidential elections this year, but also the broadening of CEC’s attributions regarding the organization of voting abroad, already at this time we have organized a series of working meetings with the Ministry of Foreign Affairs and European Integration and the Diaspora Relations Office. We will form an inter-institutional group to plan the proper functioning of these elections. We understand that the changes that were made last year after analyzing the gaps in the 2016 elections, such as giving citizens the right to vote based on the expired passport, are not enough. That is why I hope that in today’s discussions we will have more constructive proposals for the upcoming elections.”

In turn, Sorin Ioniță, expert on the public administration reform, development and local policies, Expert-Forum (Romania), came with an analysis of the electoral processes and the possibilities offered to the Romanian citizens from the diaspora. “In the analyses made based on the experiences of other states, we have come to some insights for Romania. For example, prior registration of voters is not feasible, because citizens do not trust institutions. On the other hand, postal voting is a good option, but by post and not e-voting. For example, in the presidential elections of November last year, this system counted quite a lot and we had over 40 thousand votes by correspondence. But this was not decisive. It mattered the most the fact that we extended the voting duration from 1 day to 3 days for the citizens living in the diaspora. It was a good experience and I think it can also be taken over by the Republic of Moldova”, said the expert.

Pavel Postică, Program Director, Promo-Lex, referring to the analysis of the electoral gaps, mentioned a series problems identified in the previous election process: “I think that when we talk about the diaspora vote, we, the ones involved, must understand that there are some principles we should follow. One – fairness in approaches. Two – transparency. When we make certain decisions, we need to explain what were the reasons for these decisions. Three – realism. We need to know where and what we can do. Four – the financial potential. Whether we want it or not, including when we plan the money for the opening of polling stations that will work for a day or for two, we need to consider this. And, five – prioritization. We must in time analyze and decide what we can do. When we adhere to these five principles, we will be properly understood by our diaspora citizens.”

Veronica Mihailov-Moraru, lawyer: “I think we have to start from the premise that no practices of restricting the access of the diaspora to the vote can be accepted, based on the context of the Republic of Moldova, where we have a very active number of citizens in the diaspora. In 2016 it was a premiere when a large number of diaspora citizens showed up to vote and in 18 polling stations many citizens could not vote, because the ballots were exhausted. Thus, more than 4000 citizens filed complaints that their right to vote had been violated, and more than 134 of them went to court. Thus, one of our recommendations is that in the forthcoming elections, the authorities will work more closely with the Diaspora Associations to overcome these problems and to open more polling stations in the diaspora.”

Igor Botan, Executive Director, Association for Participatory Democracy “ADEPT”: “This year we count 10 years since our diaspora citizens can vote in polling stations outside diplomatic missions or consular offices. We have almost a third of the active citizens which left the country and which support Moldova by transferring over 1 billion dollars annually. This was the argument made 10 years ago and we made a request to our international partners to support us in this process. One of the proposals at the nowadays would be not only to have the names of our citizens written on the additional list, but also to include their residence, so that CEC could know exactly from which area our citizens come from. These data can be analyzed, and things can be arranged in such a way that the diaspora could be informed about the improvements made by the electoral bodies, authorities and civil society, so that we have a massive vote”.

At the same time, in the framework of the event, Mihai Mogildea, Team Leader of the IPRE’s Europeanisation Program, presented a Discussion Paper on the latest developments related to the diaspora voting process, as well as recommendations for improving this process, which should be implemented before the presidential elections this fall. The document can be accessed here.

The event was attended by representatives from public authorities, political parties, independent experts from civil society and the media, as well as representatives of the diplomatic missions and international organizations from the Republic of Moldova.

For more details watch the video stream from the event here.

The event was organized within the project “European Dialogues”, implemented by IPRE in cooperation and with the support of the Konrad Adenauer Foundation in the Republic of Moldova. 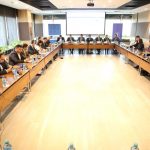 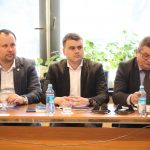 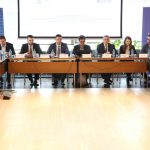 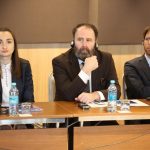 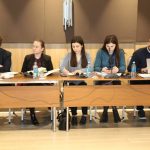 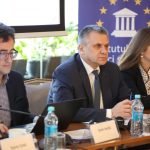 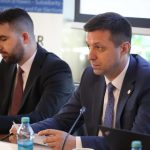 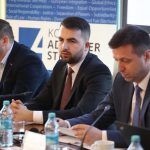