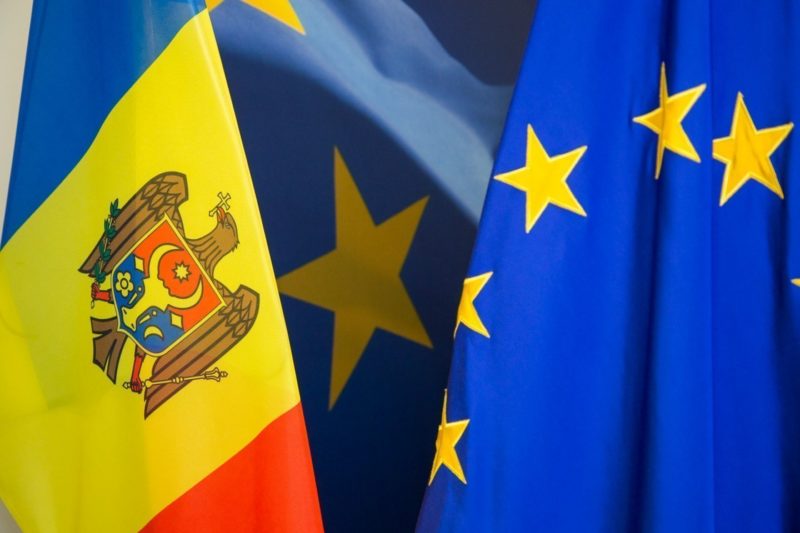 I. Description of the initial situation for the project

The aim of the project “EU Perceptions and Reality in Moldova” is to open up communication channels to those parts of the population far removed from the EU with the help of local and media discussion and communication formats in order to promote the basic European discourse on values. The project will also show how the EU association process and its underlying norms, values and standards can contribute to the socio-economic participation of all population groups and to Moldova’s modernisation. The project will be coordinated with ongoing and planned activities and projects of state and non-state actors on the ground, in particular those of the Ministry of Foreign Affairs and European Integration, the EU Delegation (Strategic communication and support to mass-media in Moldova) but also of other bilateral organisations (GIZ, KAS, EU StratCom) and local NGOs.

II. The objective of the project

To this end, the project has three specific objectives:

The main target groups of the project are EU-distant population groups located both in the rural regions of Moldova and thus outside Chişinău, as well as in the autonomous region of Gagauzia and Transnistria. In particular, those sections of the population who are sceptical about EU rapprochement because they fear a socio-economic disadvantage (e.g. farmers who traditionally sell their products on the Russian market) are targeted. But also representatives of the different ethnic groups who expect a further social disintegration in the course of the EU rapprochement.  In addition, a bridge will be built to media representatives (national and regional) in order to reach the population nationwide. A public dissemination of the activities and their results is expected to have a change effect beyond the direct participants in the measures to the broad local population. When implementing the measures, attention will be paid to a gender-balanced composition of the participants.

(Comrat/Drochia/Soldanesti/Basarabeasca/Causeni/Floresti/Glodeni) on the invalidation of prejudices (myths and truths) against EU association in Moldova and discussion of fact checks.

The project contains a distinct visibility and communication component, which is underlined by the high-profile character of a large part of the planned project measures. This ensures media attention for the project and the visibility of the project results with regular TV debates, project videos and fact checks over the entire duration of the project. In addition, the project will report on all project events via their social media channels (Facebook, Twitter, etc.), which will significantly increase the reach of the project content.