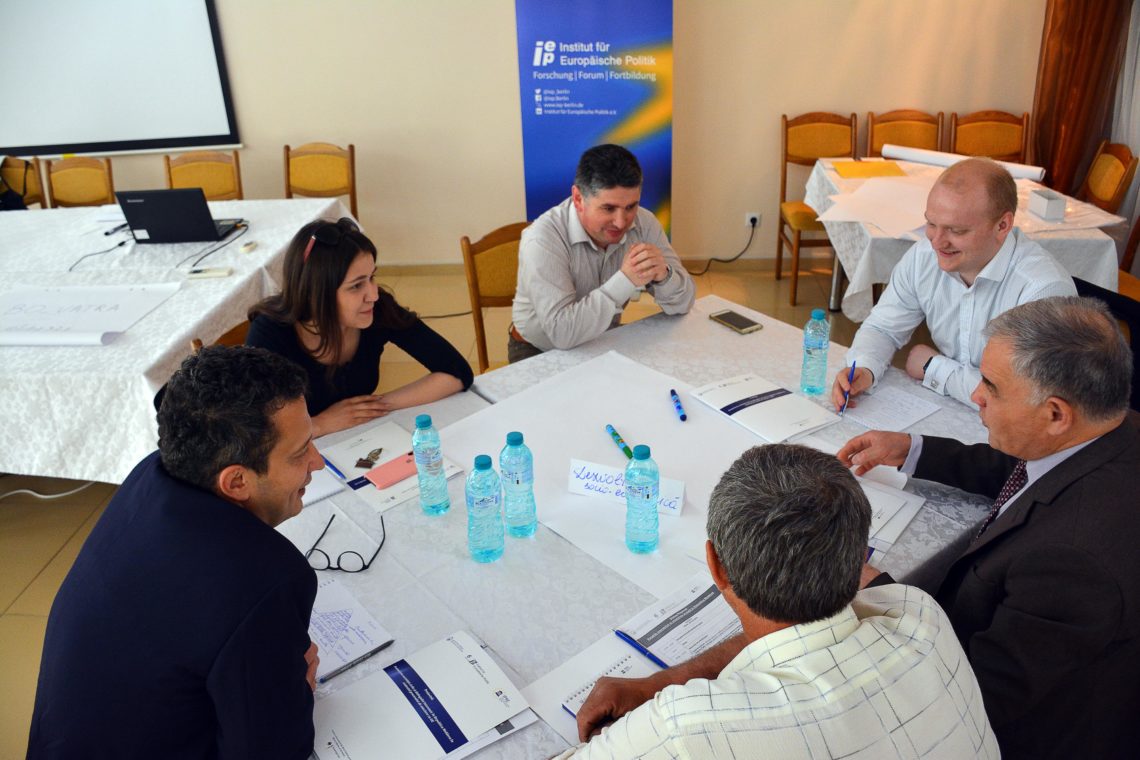 A new regional dialogue to promote civil society and interethnic dialogue in the Republic of Moldova brought together 40 participants from several regions of the country. For two days, the participants learned about international best practices for strengthening interethnic cohesion and discussed what policies could be implemented in Moldova.

Developed societies organize such seminars and public information campaigns in order to increase social cohesion among various ethnic communities. Thus Moldova, which is still undergoing a transitional period from Soviet way of life to a democratic one, needs more than ever such workshops. Opinion leaders, entrepreneurs, leaders, employers and all of us need to be aware of these issues in order to reduce or eliminate the process of interethnic discrimination.

Together with experts, the participants at the event identified issues as well as practical solutions in various fields such as education, social and economic development, media and the Association Agreement with the European Union.

Unfortunately, Moldova lacks a feeling of a national identity. A major problem of our country is that the language issues and the fact that the rights of minority ethnic groups, the Gagauzians, are highly politicized. And this negatively affects the expected results.

For any society, I think that these seminars and meetings, which are being done within a project have added value. First of all, we hear more about a problem that persists in our society. Secondly, we discuss how to solve this problem. And, of course, this issue should not be handled only by one or two people, or only by the government, but by the entire society.