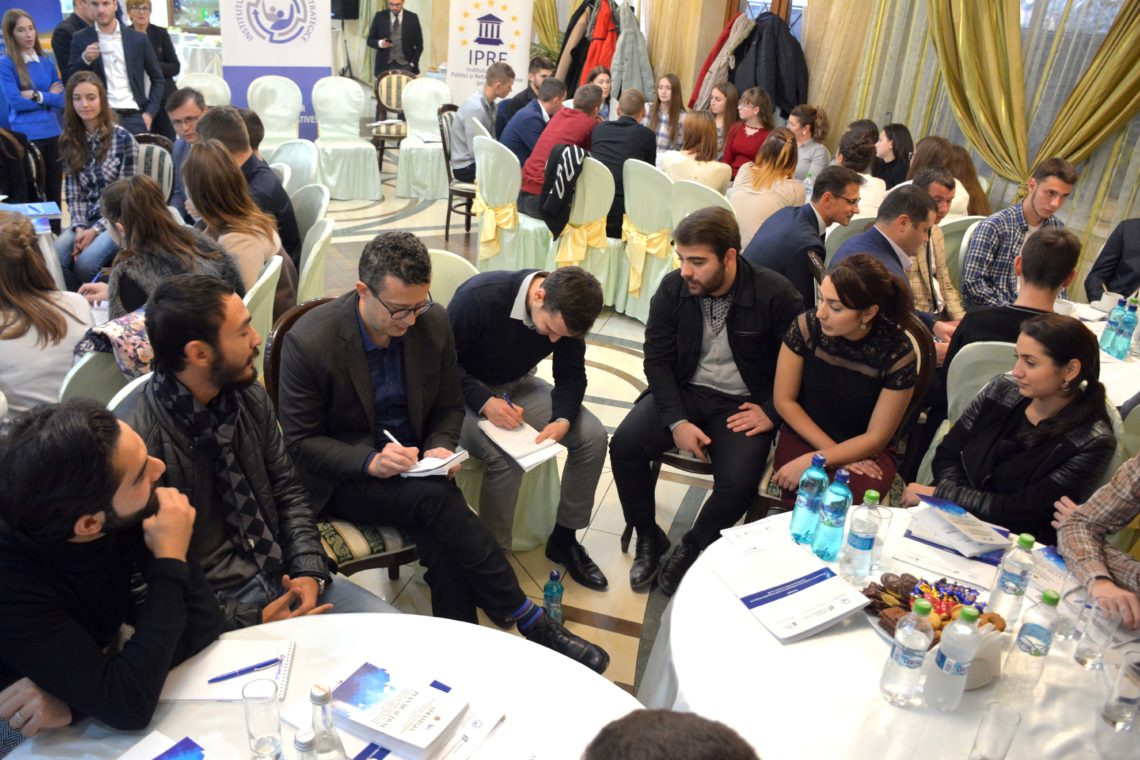 Iulian Groza, Executive Director at IPRE, welcomed everyone in his opening remarks   and Dominic Maugeais, IEP Project Manager, spoke about the aims and objectives of the project. At the same time, Ion Babici, President of DACIA Youth Resources Center, talked about the role of young people in the development of local communities. Vera Petuhov, Deputy General Director, Interethnic Relations Agency, presented the main conclusions of the Strategy for strengthening interethnic relations in the Republic of Moldova 2017-2027. Sergiu Conovalu, Program Coordinator, High Commissioner for National Minorities, OSCE, in his opening remarks spoke about the efforts of international organization in building a strong society.

In the second part of the event the participants were divided into four groups. A facilitator was assigned to each of the four tables, who discussed for 15 minutes one of the following topics: education and mass media (moderated by Stela Babici, Dacia Center, Soroca); economic development (moderated by Mihail Şalvir, Center for Regional Initiatives, Comrat); social rights (moderated by Vadim Pistrinciuc, IPIS); Association Agreement with the European Union (moderated by Vitalie Ponomariov, professor, Cahul). The dialogue was organized in a rotation format, allowing participants to discuss all four topics.

The purpose of this exercise was to identify the problems and measures that need to be implemented to strengthen interethnic relations in the Soroca region. Below are some of the most important conclusions of the debates: 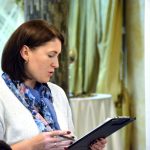 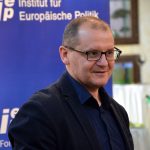