Discussion Paper: Implementation of the 3rd EU Energy Package in the Republic of Moldova 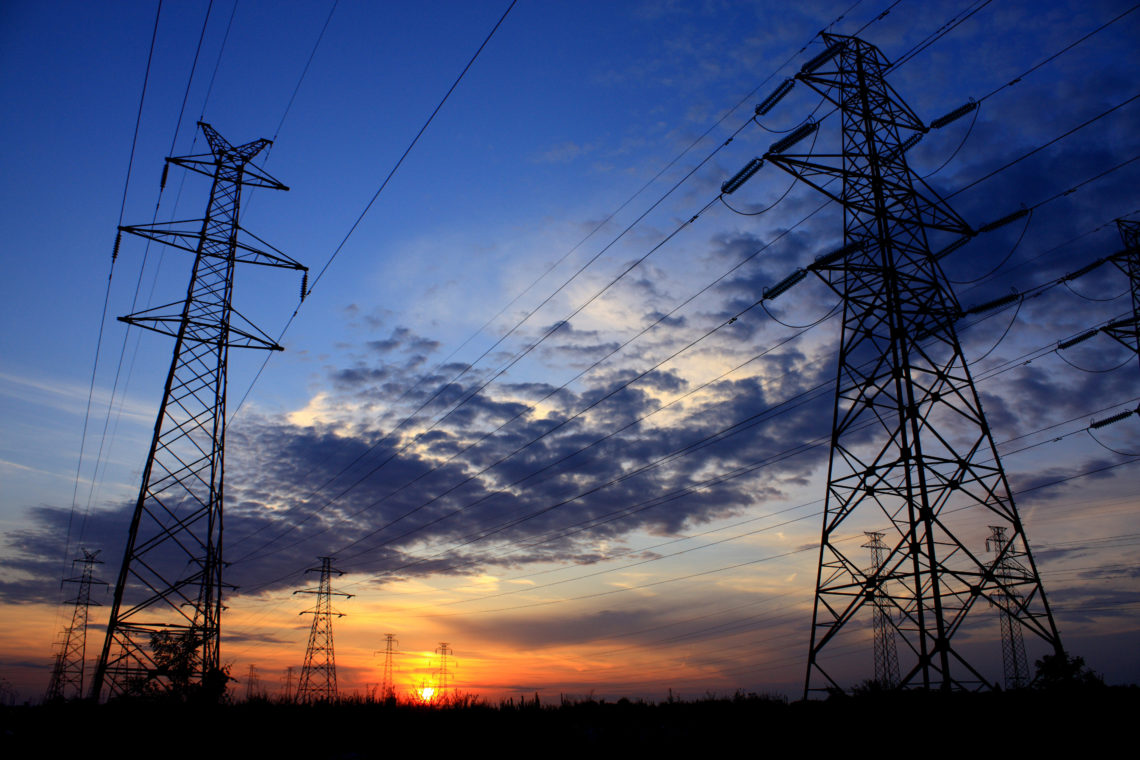 This document was developed to set the ground for the Public debate on the implementation of the 3rd Energy Package from November 20, 2017, organized by the European Policies and Reforms Institute in partnership with and with the support of Konrad Adenauer Foundation in the framework of the ”European Dialogues” Project.

The document is structured into 2 chapters. Chapter 1 represents a synthesis of the main energy sector – related commitments of the Republic of Moldova as provided in the EU – Moldova Association Agreement but also in the context of Moldova’s membership in the Energy Community Treaty. Chapter 2 provides for a short analysis of the background and context for the implementation of the 3rd Energy Package, in the light of the Law on Electricity and the Law on Natural Gas, adopted in May 2016, as well as the new Energy Law.

Moldova’s commitments in the framework of the Association Agreement (AA). The Republic of Moldova is committed to transpose 43 relevant directives and regulations in the areas related to electricity, natural gas, oil, energy infrastructure, energy efficiency and renewable energy sources, which were supposed to be transposed within 3 years from the provisional application of the AA (i.e. 1 September 2017) or in line with the deadlines set in the framework of the Energy Community.

According to the most recent Report of the Energy Community Secretariat, published on November 6 20179 , which analyzed the progress in the implementation of the energy acquis by the Energy Community Treaty member states in the time interval 1 September 2016 – 1 September 2017, the Republic of Moldova registered a reduced level of progress, which is mainly due to the delays in the adoption of the secondary legislation to the Natural Gas and Electricity Laws adopted in May 2016, but also due to certain flaws in tariff setting by the ANRE (National Regulatory Authority in the Energy Sector).

In this context, the majority of the provisions from the 3rd Energy Package have been transposed into the primary legislation through the adoption of the Law on Electricity 107/2006, Law on Natural Gas 108/2016 and, more recently, the Energy Law 147/2017. In this respect, the Government of Moldova and the ANRE, took the commitment to accomplish as a priority 79 implementation actions in the secondary legislation. Out of them, 22 actions were accomplished by October 31 2017, 24 actions are in the process of implementation with the deadline till the end of 2017, while the other 5 actions failed to be accomplished before the deadline. Moreover, the majority of the remaining actions have not even been initiated, so these have to be accomplished as a matter of priority, by the middle of 2018 at the latest.