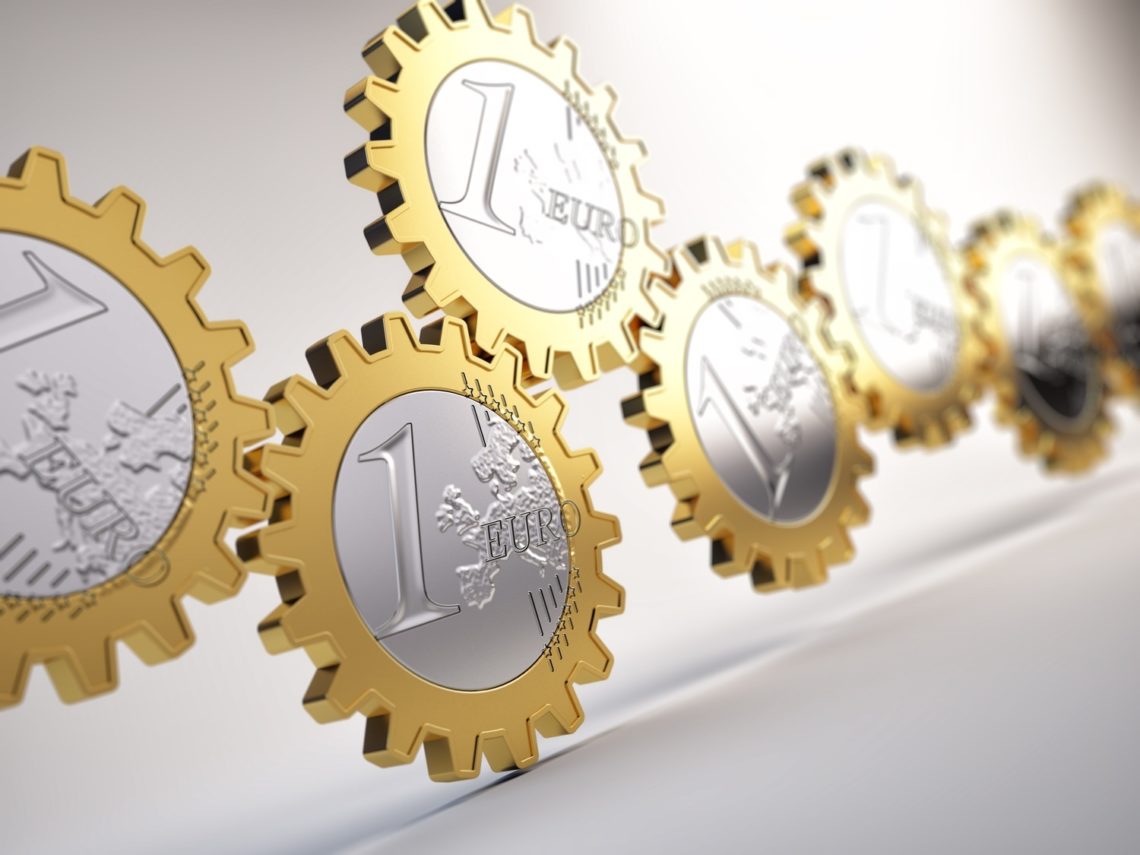 Public procurement represents an essential pillar in the process of service delivery by government to citizens. Taking into account the volume of activity and of the contract representing the results of public procurement, correct implementation of the latter plays a primary role in promoting an efficient activity at public sector level, as well as at the level of citizens’ trust in Government. A well-organized public procurement process has a direct contribution to accomplishing the objectives of the country, such as improving road infrastructure, increasing energy efficiency, increasing the number of jobs, developing businesses, etc.

According to statistics, in 2016, contracting authorities carried out pubic procurement procedures in total value of 7.52 billion MDL, i.e. by 1.06 billion MDL more than during 2015. The risk of corruption at such a large volume is high. Therefore, fighting this phenomenon is to become a top priority task for public authorities and law enforcement bodies.

At legislative level, the public procurement system in the Republic of Moldova, including the legal framework for preventing corruption in public procurement area, reflects several good international practices, particularly after the approval of the new Law on Public Procurement.

This document provides a number of analyses and recommendations that could help improve the procurement system in the Republic of Moldova, such as: