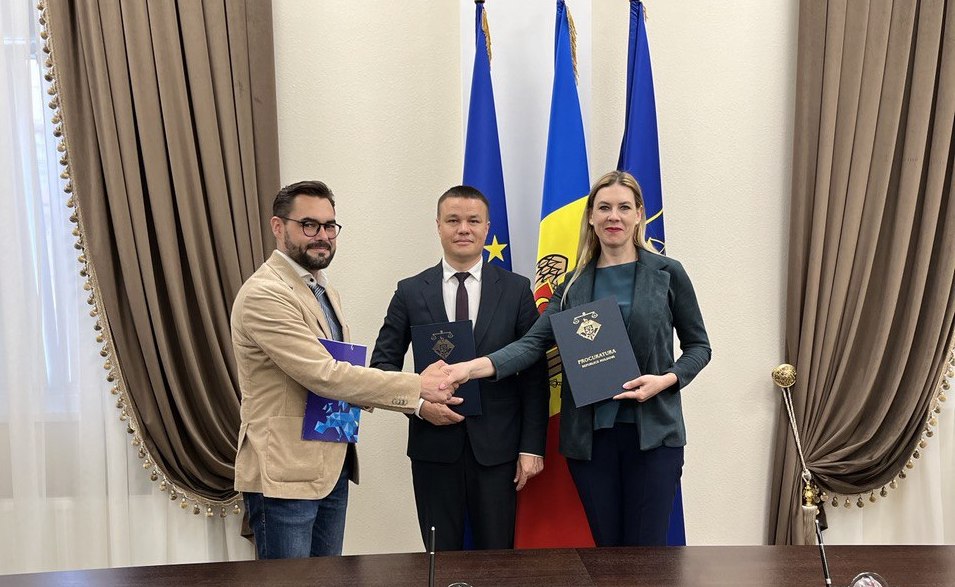 As part of the established partnership, IPRE will support in particular the following actions:

The Memorandum of Understanding is concluded in the context of the implementation of the IPRE project “Ensuring an integer, efficient and independent justice system in the Republic of Moldova” financially supported by the Soros Foundation Moldova.