Home - Press Releases - PUBLIC DECLARATION: The Prosecutor General’s accusations against civil society are slanderous and unfounded and are intended to distract public attention from the issues related to the prosecution service

PUBLIC DECLARATION: The Prosecutor General’s accusations against civil society are slanderous and unfounded and are intended to distract public attention from the issues related to the prosecution service 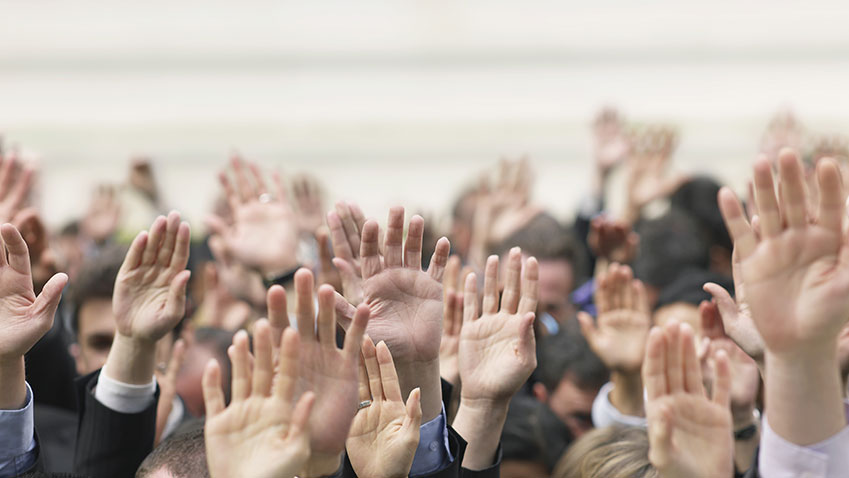 The undersigned civil society organizations (CSOs) condemn the slanderous and unacceptable statements made by the Prosecutor General against non-governmental organizations, independent media and development partners. It reveals a lack of understanding of the civil society role and the prosecution in a society based on the rule of law.

On 4 October 2021, the Prosecutor General Alexandr STOIANOGLO declared in a press conference that some CSOs, independent media and some development partners are involved in “discrediting and blaming” him. In a document published on the same day on the webpage of the Prosecutor General’s Office, are presented images from a former prosecutor’s phone, showing correspondence between him and some of the civil society and the diplomatic corps representatives. This correspondence dates back to December 2019 and contains information about the prosecutor’s office. Prosecutors reportedly gained access to this correspondence after decrypting information from the former prosecutor’s phone in a criminal case.

The Prosecutor General’s statements, by virtue of the position he holds and the institution he represents, are defamatory and unfounded. The signatories of this statement regret that the resources of the Prosecutor General’s Office are used to monitor CSOs, their representatives and their activities, instead of focusing on things of primary importance for the Republic of Moldova, such as: investigating the embezzlement of the banking system, the Laundromat or the illegal financing of political parties. We also express our concern that the Prosecutor General has knowingly, for his self-interest allowed the publication of confidential information from criminal investigations. Disclosure of private correspondence and criminal prosecution materials is an offence under the Criminal Code.

In his statements, the Prosecutor General referred to two studies launched in September 2021 by the Institute for European Policies and Reforms (IPRE) and the Legal Resources Centre from Moldova (LRCM). In presenting their analyses and formulating recommendations for the justice sector, IPRE and LRCM were guided by the public interest and used official data published by the prosecution. The launching of these documents took place during this period, having been postponed due to the election campaign. The conclusions of the documents were not contested by the prosecutors. Moreover, similar analyses were also carried out by the LRCM before Mr. Stoianoglo has been appointed as Prosecutor General. We would like to mention that the IPRE and the LCRM will continue to work to promote the necessary changes in the justice sector and to promote democracy in the Republic of Moldova.

We believe that the accusations made by the Prosecutor General were intended to distract public attention from the problems related to the prosecution service, such as the lack of progress in investigating the embezzlement of the banking system and the Laundromat, for which the Prosecutor General has been criticized by the whole society. Also, the Prosecutor General’s attack took place on the very day when several investigations were published based on the #PandoraPapers documents, which highlight high-level corruption and money laundering through tax havens, diverting attention away from them.