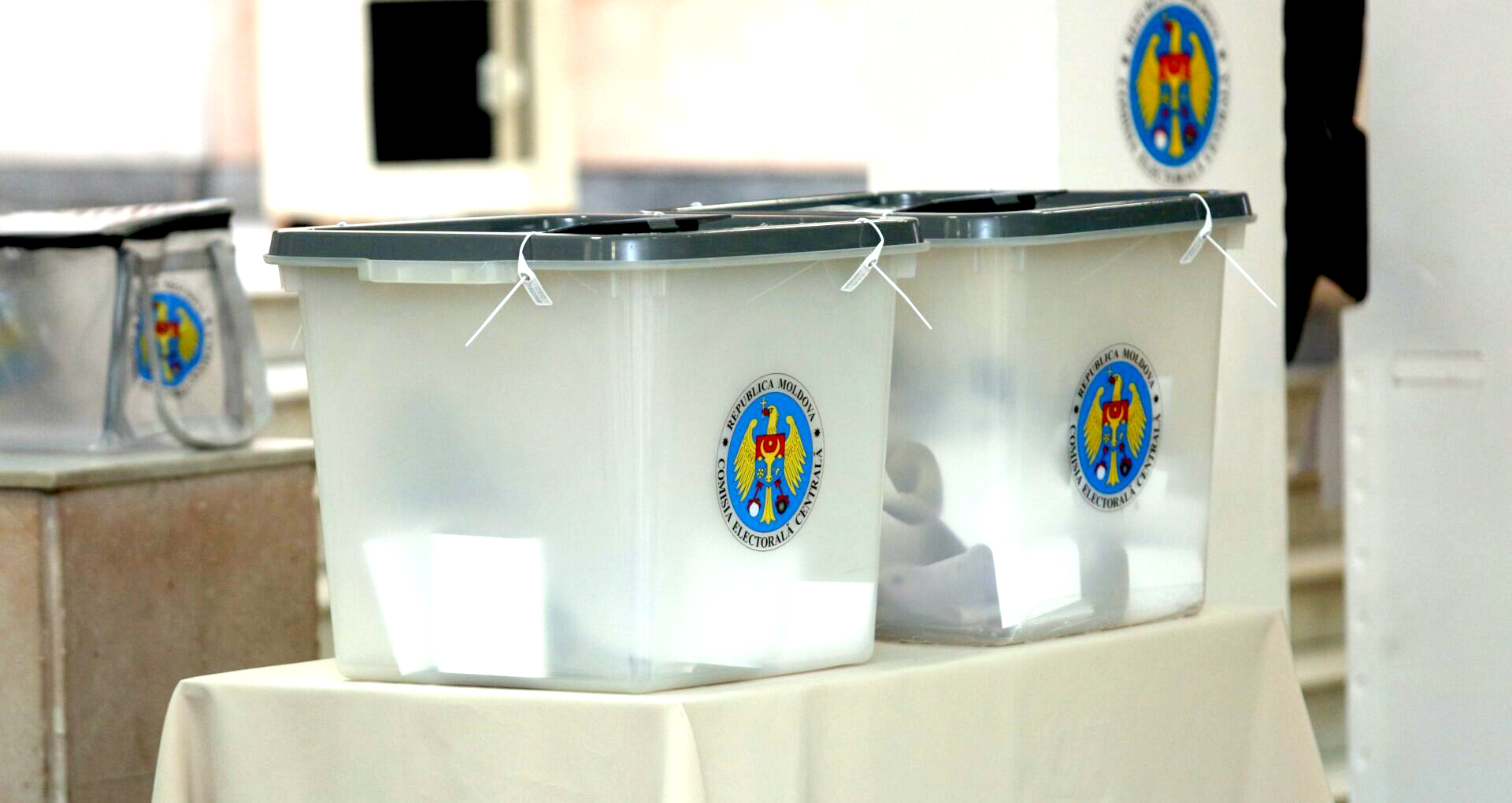 Over the years, the electoral campaigns in the Republic of Moldova have been full of diverse false narratives, misinformation and excessive geopolitical messages used to polarize society. These narratives ranged from promoting the idea that Moldova had no alternative but to join the Russian geopolitical project or to unite with Romania, to reinforcing narratives invoking anti-Romanian, anti-EU, anti-NATO sentiments. For the most part, the political parties promoting such electoral messages aimed at dividing society and promoting political agendas that were not respecting the interests of the Republic of Moldova. Although these narratives were not absent from the recent electoral campaign either, the early parliamentary elections of 11 July 2021 have proved that manipulations with sterile geopolitical messages no longer have the effect expected by those who promote them and no longer represent a successful strategy for attracting political support from most voters in the Republic of Moldova. Here are some reasons for the change in trend.

First, during the previous parliamentary elections, especially since 2019, several political parties, particularly pro-reform ones, have started to put less emphasis on messages concerning Moldova’s foreign and security policy, and focusing more their political agenda on domestic issues, such as fighting corruption and justice reform. Following the analysis of the electoral programs of the parties registered in the early parliamentary elections of July 11, which accumulated more than 2% in the election, 5 in total, we found that geopolitical priorities were at the end of the electoral programmes or even missing, with more domestic issues taking priority. While the Party of Action and Solidarity (PAS) and the “Renato Usatii” Electoral Bloc referred to the need to ensure relations with Moldova’sneighbours, the USA, and the Russian Federation, the Dignity and Truth Platform Party specified that their foreign policy commitments are only pro-Romanian and pro-European, avoiding mentioning cooperation with the East. At the same time, the “Șor” Party did not mention its geopolitical position or plans for Moldova’s foreign policy, while the Electoral Bloc of Communists and Socialists (BECS) mentioned that they are ready to cooperate with external partners, focusing, in their electoral program, only on the Eurasian Economic Union. However, in their geopolitical messaging, the BECS leaders continued to position the West rather as a threat.

Secondly, a large part of Moldovan citizens no longer perceive pro-Russian or pro-European messages in geopolitical terms. Instead, they look at foreign relations in terms of how foreign cooperation with the West or East helps solve the country’s challenges. According to the latest Public Opinion Barometer (BOP) survey, Moldovan citizens increasingly value the support of the European Union, which has become Moldova’s most credible development and main economic partner. The support and trust of Moldovan citizens for the European Union has steadily increased over the past years, due to the fact that the EU has been more vocal, consistent, transparent, and strict in relation to the processes in the Republic of Moldova. The EU’s strategy of ensuring direct benefits for the citizens of the Republic of Moldova as a result of the implementation of the objectives of the EU-Moldova Association Agreement and its continued support, including for the recovery from the pandemic crisis, has contributed to this new paradigm. It has also made the continued attacks on the EU by some political actors, notably Igor Dodon on the eve of last year’s presidential campaign and the Socialists in the parliamentary campaign, no longer credible to the majority of citizens. Moreover, the BECS election campaign further consolidated citizens’ support for pro-reform political forces, which promoted inclusive narratives focused on solving citizens’ pressing problems and fighting corruption.

Thirdly, beyond geopolitical discourses, the person who delivers these messages is essential as well. The failure and inability of former President Igor Dodon to deliver on his promises, to attract financial aid from the Russian Federation, to provide citizens with Sputnik vaccine in times of pandemic, the lamentable handling of the pandemic by the Chicu government has led to a decline in citizens’ trust in the politician Igor Dodon. According to the BOP of June this year, citizens’ support for Igor Dodon has already dropped to 19%. The low level of confidence in Igor Dodon has also dragged down the image of the Socialists and Communists Bloc, which failed to mobilise its electorate from the presidential elections and lost even in regions where it had previously won a majority (Botanica sector of the municipality of Chisinau, Soroca, Basarabeasca, Șoldănești and Fălești)

This time, geopolitical messaging, although fewer than in previous years, were no longer successful for the protagonists of these narratives. Most of the citizens no longer allowed themselves to be trapped in by scarecrows and sterile geopolitical discourse. The failures of politicians who ruled and did not fulfil their promises were charged by the voters. The lack of a geopolitical confrontation, the high level of citizens’ trust in President Maia Sandu (according to the BOP it increased from 8% in 2016 to 33% in 2021) who continued to be associated by the voters with the main pro-reform electoral contender, are just some of the key aspects to explain the unprecedented win of the Action and Solidarity Party in these early parliamentary elections.

Voters have shown a improved level of immunity and political maturity. Regardless of their pro-Russia, pro-EU or pro-Romania geopolitical preferences, most of the citizens cast their vote for the political force that was the most credible and ran an election campaign based on solving domestic problems such as fighting systemic corruption, reforming the judiciary and increasing the inefficiency of state institutions to serve citizens.