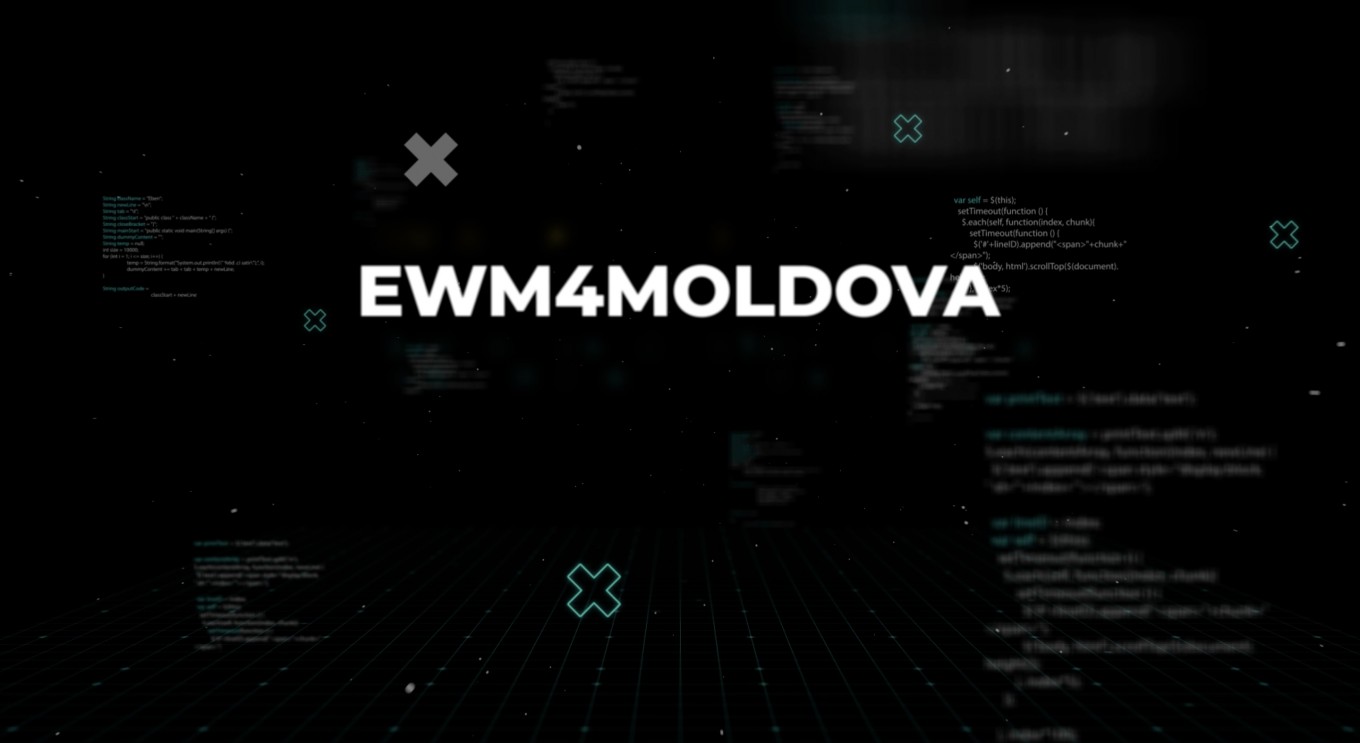 Since July 2020, the Institute for European Policies and Reforms (IPRE), in partnership with researchers of the Hague Center for Strategic Studies and with the support of the Office of the Embassy of the Kingdom of the Netherlands in the Republic Moldova, implemented the project „Deriving an Effective Early Warning Mechanism Addressing Hybrid Threats”. The project aimed at developing and piloting an early warning model against „hybrid war”, which shall facilitate an early response of the relevant authorities against risks and threats to the security of the Republic of Moldova.

During the first stage of the action, the project researchers developed a policy brief that introduced a new conceptual approach for defining the “hybrid warfare” phenomenon, its dynamics and mechanisms. The brief further laid the grounds for the development of an early warning model against hybrid warfare, whin a proposes monitoring, collection and interpretation of data for a set of individualized indicators. The final stage of the project involved a pilot exercise of the hybrid early warning algorithm and the synthesis of the main findings identified in the #EWM4Moldova Monitor.

IPRE aimed to contribute to strengthening the multi-stakeholder dialogue with the participation of researchers, civil society and government authorities on focused on counteracting the hybrid interferences. This effort was sustained by a series of informal and public events, policy dialogues and consultations, with the participation of over 100 representatives of the public and non-governmental sector from the Republic of Moldova and the EU, international researchers and experts. The main goal was to encourage a process of reflections and discussions on recommendations on the topic of early warning mechanisms. Some of the key recommendations raised towards the end of the project are the following:

This video summary was prepared within IPRE project „#EWM4Moldova – Delivering an Effective Early Warning Mechanism for Addressing the Hybrid Threats”, implemented with the financial support of the Embassy Office of the Kingdom of the Netherlands in the Republic of Moldova.