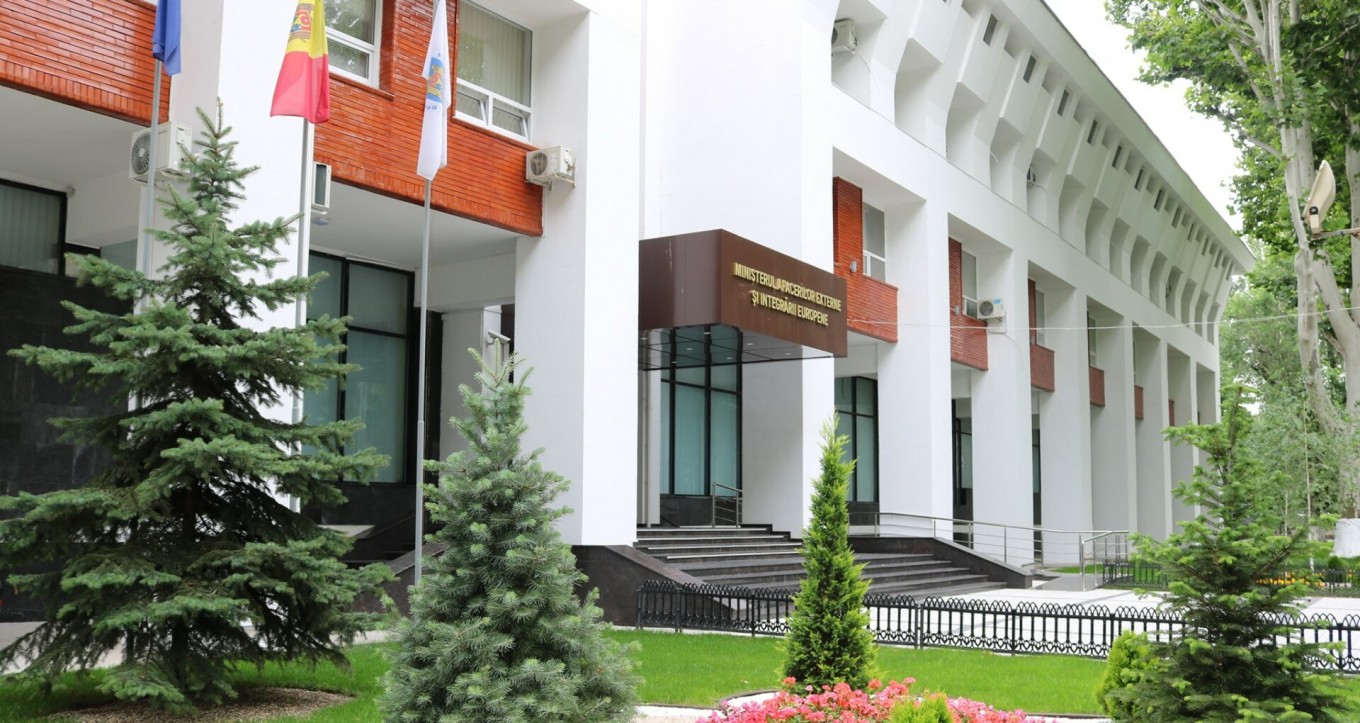 This year, Moldova will celebrate the 30th anniversary since the adoption of the Declaration of Independence. By that time, the country will also have a new parliament, and possibly a government. On this occasion, Moldova will have a chance to upgrade its foreign policy objectives to boost Moldova’s transformation into a better governed, more democratic and stronger country.
—

Today, Moldova is engulfed in multiple crises. Moldova’s diplomacy should first deal with the country’s immediate and structural needs.

In the short run Moldova’s foreign policy should be focused on obtaining more vaccines; connecting Moldova to the pan-European effort to create a digital certificate that would allow vaccinated Moldovan citizens to travel freely in Europe and beyond; putting together with international partners a significant economic recovery plan; intensifying international legal cooperation with law-enforcement agencies of other states to investigate Moldova-related money laundering and fraudulent money flows, trace and recover stolen assets.

But Moldova cannot afford itself to deal with urgencies only. The country’s structural problems are so deep that they need to be urgently tackled as well.

Moldova needs a vision and conscious policies in many policy domains going beyond justice sector reform, on issues such as infrastructure development, environmentally friendly growth, or bringing Moldova into the digital age.

This will lay solid ground for longer-term successes domestically and internationally.

Moldova needs to boost connectivity and strong political partnerships with its neighbouring Romania and Ukraine, cooperate closely with the EU, US and international institutions in trying to modernize the country. This also applies to the need to modernize and consolidate Moldova’s security and defence sector, not least through greater international cooperation.

At the same time, it is important, when possible, to minimize friction, with other partners, including Russia. This might be difficult, not least because of Russia’s own foreign policy choices, its illegal military presence on the territory of the Republic of Moldova, the unresolved transnistrian conflict and open support for corrupt political forces in Moldova. Despite these realities, a large part of public opinion prefers to avoid acute diplomatic tensions with Russia and this certainly influences the ability of Moldova’s diplomacy to interact with the Russian Federation.

Moldova should also capitalize on the added value stemming from the regional approach. This would mean that Moldova’s diplomacy should find tools and synergies in advancing economic, infrastructure and transport projects.

But none of these objectives are achievable without an active foreign policy, which needs to be principled, predictable and consistent.
—

Iulian Groza is the Executive director of the Institute for European Policies and Reforms from Chișinău.

Nicu Popescu is the Director of the Wider Europe Programme at the European Council on Foreign Relations in Paris.
—

This Op-Ed was prepared on the basis of a Policy Brief recently published by IPRE within the framework of the project „Policy bridges with the EU: Securing the Europeanisation process of the Republic of Moldova” implemented with the support of the Soros Foundation Moldova, as well as within an IPRE partnership with IPN in the “We and Europe” project supported by the Konrad Adenauer Foundation in the Republic of Moldova. The views expressed belong to the authors.