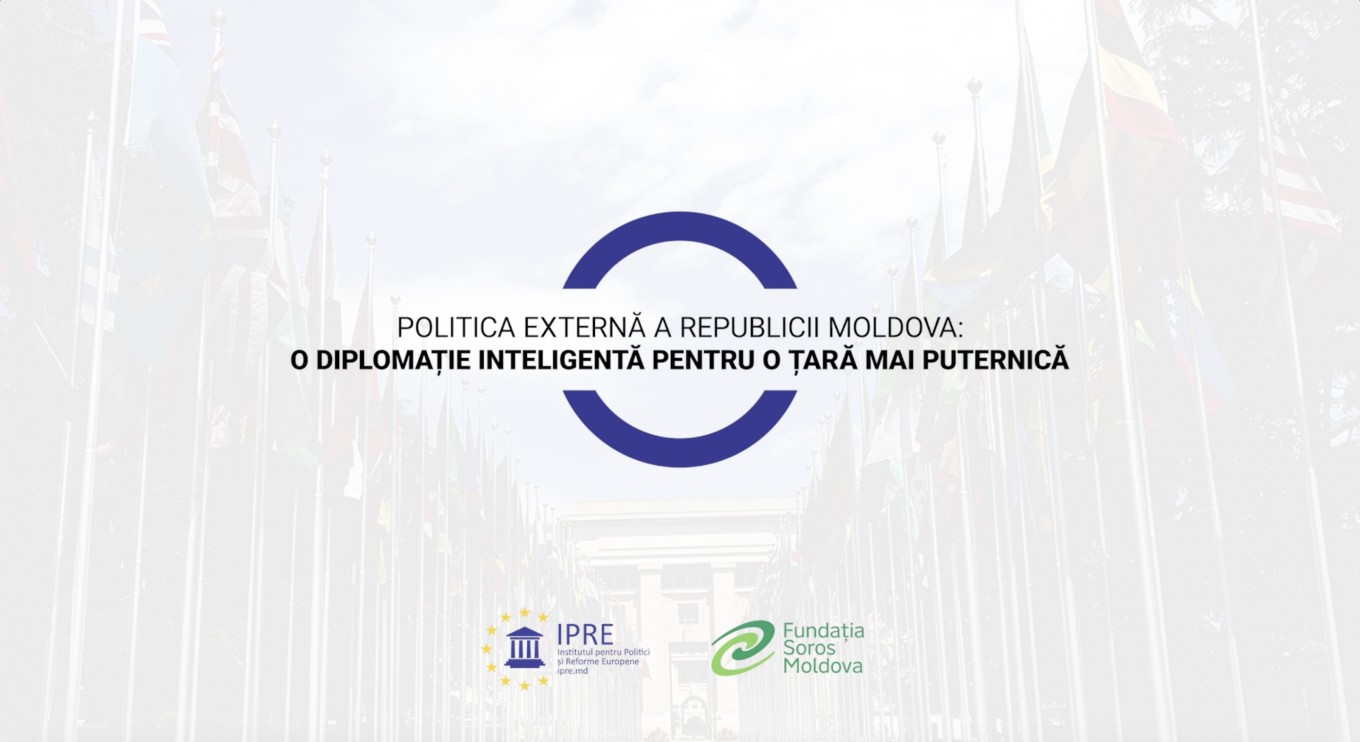 This year, Moldova will celebrate the 30th anniversary since the adoption of the Declaration of Independence. By that time, the country will also have a new parliament, and possibly a government. On this occasion, Moldova will have a chance to upgrade its foreign policy objectives to boost Moldova’s transformation into a better governed, more democratic and stronger country. Moldova’s diplomacy should first deal with the country’s immediate and structural needs.

Please check a short video introducing basic principles and priorities for a smarter diplomacy to contribute to domestic transformation of the Republic of Moldova. The video summarises the policy brief prepared by Iulian Groza, Executive Director of the Institute for European Policies and Reforms (IPRE) and Nicu Popescu, Director of the Enlarged Europe program at the Paris office of the European Council on Foreign Relations (ECFR).

„Moldova needs a vision and conscious policies in many policy domains going beyond justice sector reform, on issues such as infrastructure development, environmentally friendly growth, or bringing Moldova into the digital age. This will lay solid ground for longer-term successes domestically and internationally. Moldova needs to boost connectivity and strong political partnerships with its neighbouring Romania and Ukraine, cooperate closely with the EU, US and international institutions in trying to modernize the country. This also applies to the need to modernize and consolidate Moldova’s security and defence sector. At the same time, it is important, when possible, to minimize friction, with other partners, including Russia. This might be difficult, not least because of Russia’s own foreign policy choices, its illegal military presence in the Transnistrian region, the lack of conflict-settlement in Transnistria and support for corrupt political forces in Moldova. Moldova’s diplomacy should find tools and synergies in advancing economic, infrastructure and transport projects”, mentioned Iulian Groza, IPRE Executive Director.