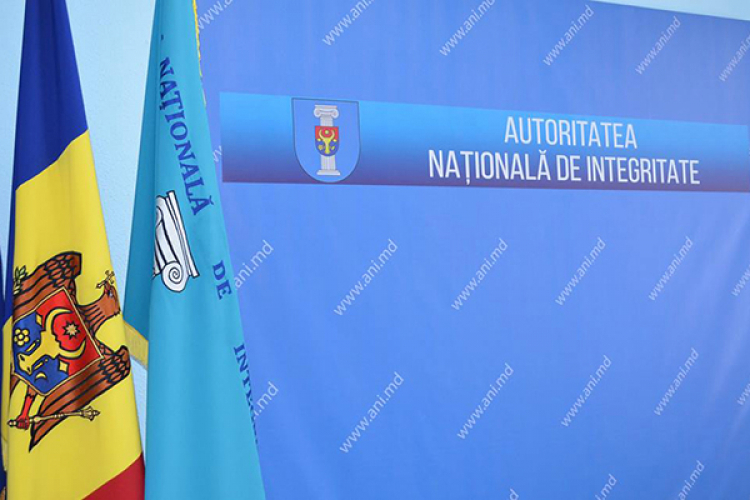 Promoting a draft law in the field of integrity, under the disguise of harmonisation of provisions of special laws with the provisions of the Administrative Code, lacks credibility when promoters themselves are suspected of lack of integrity. Moreover, in addition to defying the common sense, the respective legislative initiative is not in line with the latest GRECO recommendations and jeopardises the access to the second tranche of EU anti-crisis macro-financial assistance (OMNIBUS).
—

Today, instead of strengthening the national integrity system, some lawmakers are trying to further disarm it. A draft law registered by a group of socialist MPs, including some that currently are under subject to checks initiated by the National Integrity Authority (NIA), suggest the need to harmonise the normative framework to the provisions of the new Administrative Code. Among others, the draft law in fact reduces NIA’s possibilities to effectively conduct verification of assets and interests, but also suggests the application of general provisions of disciplinary and misdemeanour liability.

Apparently, yes! Some MPs want to limit the duration during which NIA can carry out verifications of the declaration of assets and personal interests from 3 years, as currently established by law, to 1 year from the moment of termination of public office or mandate. Moreover, contrary to the practice of formulating the transitional provisions, the verifications initiated by NIA will be restricted to the new provisions, which in fact means to stop the cases that were already initiated.

If NIA miraculously manages to collect the evidence within less than 1 year and to present the case in a structured way, the draft law attempts to cancel even this effort as well. Thus, it is proposed that the disciplinary sanctions that may be applied under the Law no. 132/2016 will be limited to the statute of limitations established in the special laws, which starts to be counted from the moment when the deed was committed and not from the moment when NIA’s decision becomes final.

Where one could find the confirmation of the main argument that the draft law was developed to harmonise the statute of limitations on the application of disciplinary sanctions, an argument put forward to amend other provisions of Law No. 132/2016, as provided for in the Administrative Code? There is a higher probability of an attempt to increase impunity.

Let’s review a concrete case. Law no. 178/2014 on disciplinary liability of judges provides that judges may be held liable within 2 years from the time of committing the disciplinary offense. Among the forms of disciplinary offences is the breach of the regulations on restrictions, incompatibilities and prohibitions in public office, which are also subject to control by NIA. Thus, if these changes will be voted by the Parliament, a judge will be able to be held accountable only if the decision is final, in other words, it has also been challenged in the court of first instance and appeal. NIA receives the data at best at least a few months after the disciplinary offence was committed, and usually its detection can take place even after years. In reality, it is practically impossible to ensure that the complete file and the examination of the challenges on the merits and at the appeal take place within a period of less than 2 years.

Thus, even if NIA initiates verifications, in reality it will not be able to effectively perform them, and the persons who have committed disciplinary offences, which are also reviewed by NIA from the integrity perspective, will get away unsanctioned.

A new legislative engineering – one statute of limitations over another

In addition to the statute of limitations of 2 years on the application of the disciplinary sanction, as mentioned above, the draft also links the application of sanctions of termination of term of office, employment or service with the general statute of limitation of 1 year provided in the Misdemeanor Code. What does that really mean? Well, this means that if within 1 year from the moment of breach of the legal requirements of incompatibilities there is no final act of finding, then we no longer see the protection of the public interest and the sanctioning of guilty persons.

The draft law comes from authors who are largely already targeted by checks from NIA and operate with false reasons for promotion – “harmonisation of procedural rules to the provisions of the Administrative Code.” What is worse is that they propose to apply the same rules of procedure, in particular as regards the statutes of limitations on enforcement of sanctions to procedures which have a much lower burden of proof. The “final touch” is that the application of the sanction of termination of the mandate, of the labour or service relations is subject to the general prescription of the Misdemeanour Code. The Administrative Code and the Misdemeanour Code are distinct codified laws and are not to be confused.

The promotion of such a draft law in the field of integrity, under the disguise of harmonisation of special laws with the provisions of the Administrative Code, is lacking credibility when the promoters are suspected of lack of integrity themselves.

Moreover, in addition to defying common sense, this initiative does not comply with the latest GRECO recommendations and jeopardises access to the second tranche of EU anti-crisis macro-financial assistance (OMNIBUS). One of the six conditions to obtain the remaining 50 mln. euro is the streamline of NIA’s work, including by assigning powers to extend checks of persons suspected of breaching the integrity regime and to declare assets at real market value.

This initiative is toxic to the national integrity system and only contributes to the promotion of impunity for corruption, undermining any effort to increase the efficiency of the National Integrity Authority.
—

This Commentary was prepared within the project “We and Europe – Analysis of Moldovan-European relations through innovative media and analytical products”, implemented by the Institute for European Policies and Reforms (IPRE), in partnership with IPN and Radio Chisinau, with the support of Konrad Adenauer Foundation. The opinions presented in this comment are of the authors alone.