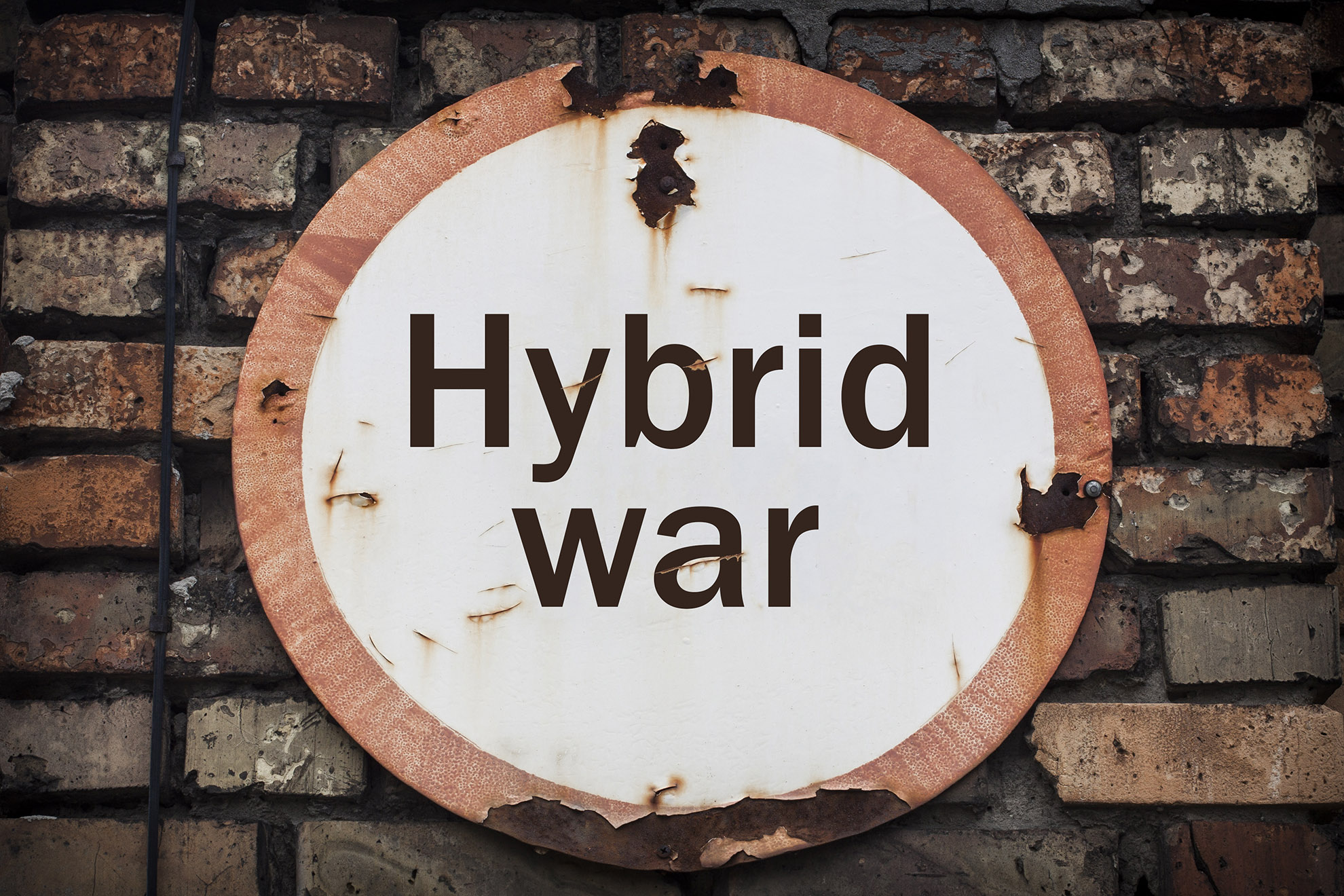 Building an early warning system for any type of threat requires a good understanding of that threat, which includes its signals, manifestations, means, targeted domains, and the impact it generates. To be able to do this we need to understand the hybrid war dynamics and mechanisms. The current analysis argues that the hybrid war targets specifically population (and political leadership), aiming to influence its perceptions (beliefs) and consequently its behaviour.

Then, this influence is exploited to affect, influence or alter the political leadership, which consequently allows changing the internal and external policies of the target state. A hybrid aggression allows a foreign actor to technically become a domestic actor in the target state, avoiding detection and the costs imposed by international law for interstate aggression.

This paper aims to present for scrutiny a conceptual framework that would improve our understanding of the interstate aggression model determined by “hybrid war” logic. To achieve this, it will compare and contrast the mechanisms of various war types, emphasizing the unique properties and qualities of the “hybrid” warfare. It will step back from the traditional (Western) focus on war, as a coercive policy and organized violence carried out by political units against each other. Instead, it will propose to explore the broader idea of interstate aggression that aims to undermine or destroy a target country’s sovereignty. In contrast to other types of war dynamics, it will introduce the idea that “hybrid war” is predominantly waged through the information operational domain and will explain the policy implications. Primarily, it will use the rationale of mechanism design. This means understanding the optimal rules that guide the process of various conflict technologies (including of the “hybrid war”), as well as the limitations imposed by various types of societies on these rules. It shall also account for the fact that an aggressor would like to optimize its behaviour based on the two above-listed general conditions.

Building on the logic of these concepts, the analysis will break down the “hybrid war” problem into the following logical threads: 1) how the conflict technology widely-referred to as “hybrid war” operates; 2) whether it carries meaningful policy-relevant differences from other technologies of conflict (such as conventional or proxy wars), and 3) whether these differences require a distinct policy response.

This policy paper was published within the project “Deriving an Effective Early Warning Mechanism for Addressing the Hybrid Threats”, supported by the Dutch Embassy Office in the Republic of Moldova. The views expressed in this policy brief are the ones of the author only.