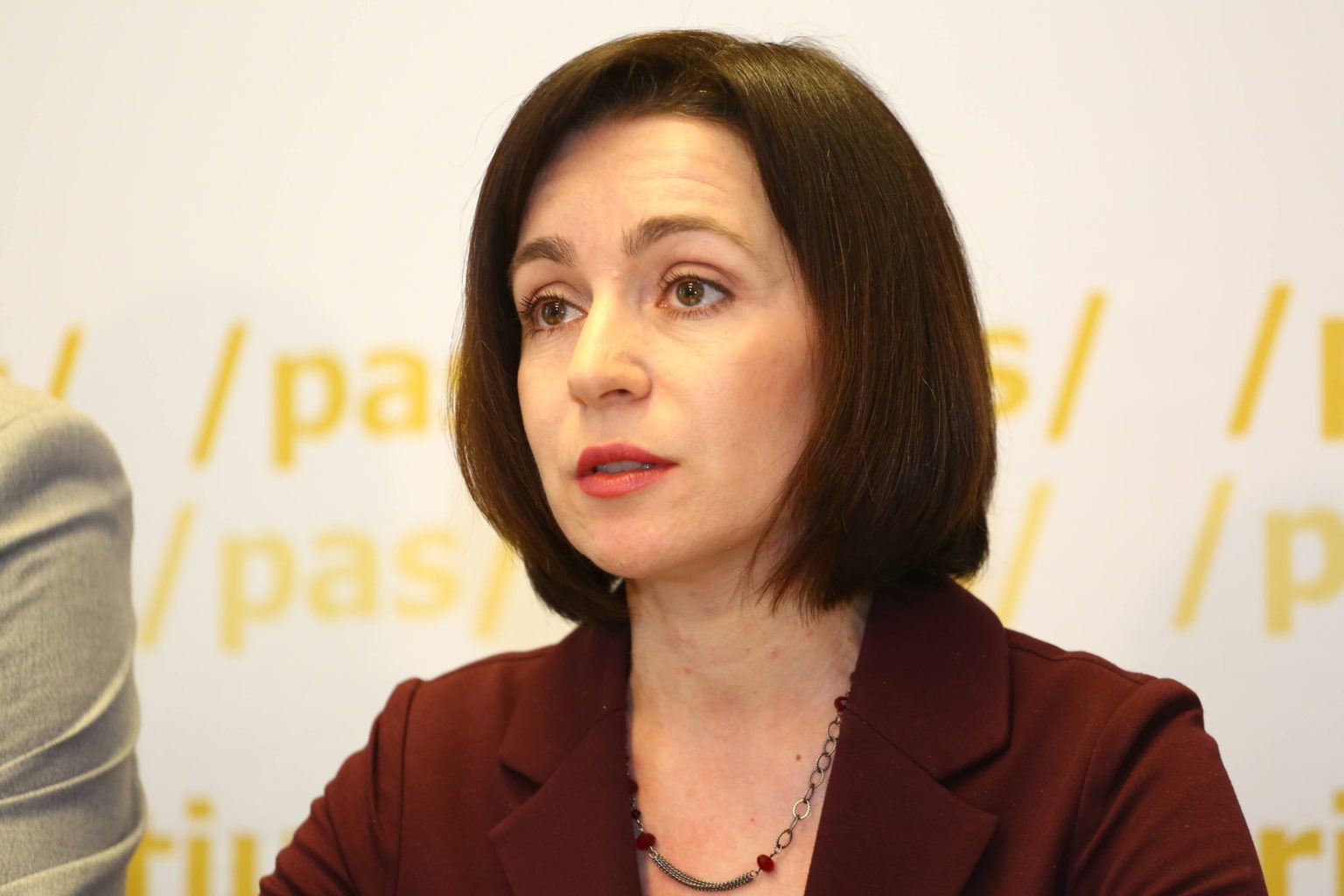 On November 20, the Moldovan Central Electoral Commission validated the results of the country’s recent presidential elections, officially giving a victory in the second round (November 15) to Maia Sandu (Protv.md, November 20). The Constitutional Court will still have to confirm the outcome, after the judiciary addresses all outstanding legal contestations by the incumbent, Igor Dodon. But given the significant margin between the candidates—over 252,000 votes, or 15.44 percent of ballots cast (Cec.md, November 16)—there is little doubt that the results will be affirmed.

This reality disproves an often-repeated myth about Moldova’s elections: that the diaspora purportedly decided the outcome. Moldovans abroad cast over 262,000 votes, of which 243,605 (92.9 percent) went to Maia Sandu. That total, by itself, did not determine the former prime minister’s victory. However, the overwhelmingly pro-Sandu diaspora vote provided her with a critical buffer with which to easily rebut Dodon’s contestation of her win. More importantly, and frequently overlooked by foreign media, is the fact that Sandu outright defeated the Kremlin-backed Dodon in Moldova proper—though by a thin margin. It refutes another myth about Moldova’s elections: namely that Sandu’s victory was determined by geopolitics.

The just-concluded Moldovan elections also importantly showcased the defeat of a populist agenda. Sandu’s victory with the domestically based electorate proved her success at attracting voters who had previously backed populist policies and politicians. She opted to avoid anti-Russian and geopolitical messaging, instead focusing on anti-corruption as her campaign’s central theme (Deschide.md, July 24). This proved to be a smart strategy, given that the four rivals who had exploited geopolitical rhetoric together acquired only 7.84 percent of the vote in the first round (November 1) (Alegeri.md). Obviously, this is not the full story, and certainly many within Sandu’s base genuinely believe that democratic development and European integration is vital to improving their lives. But as became clear, their votes alone would never have achieved victory.

Democratic ideals and the appeal of Europe were discredited in Moldova over the past decade. In particular, corruption scandals linked to a coalition of both genuine and self-described pro-European parties governing Moldova after 2009 (see EDM, March 5, 2013) led to the behind-the-scenes empowerment of the most notorious oligarch in Moldova’s modern history, Vladimir Plahotniuc (see EDM, June 10, 2019). That background, combined with the visible corruption associated with the pro-Russian incumbent, President Dodon, encouraged some 23 percent of Moldovan voters in the first round of elections to rally around two populist leaders: Russian-linked businessman Renato Usatii and the candidate representing the party of pro-Moscow oligarch Ilan Shor. The business dealings of both Usatii and Shor are suspect (Alegeri.md, accessed November 23; see EDM, July 2, 2015 and July 2, 2020). The voters’ choice was powerfully revealing and an implicit acknowledgment of a willingness within parts of society to accept politicians’ theft of public goods so long as some of the proceeds reach them, too (Zgd.md, August 7, 2019). Such a patron-client mindset underlines the public’s socio-economic desperation.

Under these circumstances, much of Moldovan society does not perceive pro-Russian or pro-European appeals in geopolitical terms. Instead it views them based on how one course or another can help solve its economic challenges. For instance, one reason for Dodon’s defeat stems from the failure of the Russian government to follow up on promises of economic assistance to Moldova and in genuinely opening its borders to Moldovan agricultural exports (see EDM, November 18, 2020). Right before the first round of Moldova’s presidential elections, Russia’s Federal Service for Veterinary and Phytosanitary Surveillance (Rosselkhoznadzor) rejected the import of another 20 tons of Moldovan plums (Jurnal.md, September 30). While Russian officials’ promises of help abound, the reality has been strikingly different, with Moldovan agricultural exports routinely blocked by Moscow. Moreover, even President Vladimir Putin, usually sharp with his facts, seemingly has a totally distorted picture of Moldovan-Russian trade relations. In one of his recent public appearances, Putin wrongly claimed that Moldova’s economy is tightly dependent on Russia (Point.md, October 22). In fact, Russia only received slightly over 8 percent of Moldova’s exports in 2019 (Mfa.gov.md, accessed November 23), while more than 60 percent went to European Union countries and over 27 percent to other states (Statistica.gov.md, accessed November 23). Effectively, economic ties to Russia as the key to prosperity are increasingly becoming a myth for the Moldovan people.

What, then, explains the voting dynamics that brought victory to Sandu? The answer stems from the makeup of the Moldovan electorate and her ability to reach beyond her own base. First, a core pro-Russian voting bloc exists in Moldova; they speak Russian and preponderantly consume Russian media products. Moreover, they consider the West threatening, even while potentially harboring some concerns about Moscow’s pressure or the Russian socio-economic model. Their insecurity (about the West) is shared by the conservative segment of Romanian-speaking citizens of Moldova, predominantly on cultural and religious grounds. The second segment of the Moldovan electorate represents individuals disappointed by politics and ready to support populist politicians out of a hope that this will bring them some economic benefit. And third are the citizens who view the Western economic model as more alluring. Some of them may also be attracted to Western liberal values and, therefore, tend to support pro-European politicians; while another subgroup opts for reunification with Romania. Sandu won thanks to her ability to expand beyond her pro-Western base and tap into the conservatives’ and populists’ electorates—by some accounts, she succeeded in attracting over half of the pro-populist vote (Adevarul.ro, November 17).

The determinant factors of this campaign were insecurity and distrust rather than geopolitics. The group that voted for Dodon in the second round was likely motivated by perceived anti-Western threats and disinformation proliferated by Russian media. In other words, Dodon’s voters do not all have a strong attachment or loyalty to Russia; rather, Moscow convinced them that “the West’s arrival in Moldova” was threatening. Sandu’s win was determined by her political strategy of trying to distance herself from the West-East dichotomy. The voters she attracted were not insecure about her potential affiliation with the West and saw in her an opportunity rather than a threat. Conceptually, they were more willing to take some risks by voting for her (Daniel Kahneman and Amos Tversky, “Prospect Theory: An Analysis of Decision Under Risk,” Econometrica, March 1979). Given Sandu’s anti-corruption agenda, she was—in their eyes—at least not worse than Dodon, who had already discredited himself.

This suggests President-elect Sandu’s position is quite fragile; and without additional support from the EU and United States, she may not be able preserve her electoral mandate. To consolidate her win, Sandu will have to trigger early parliamentary elections and, at minimum, repeat her performance.