Home - Press Releases - The extraordinary evaluation of the actors in the justice sector: How and under what conditions can it be implemented?

The extraordinary evaluation of the actors in the justice sector: How and under what conditions can it be implemented? 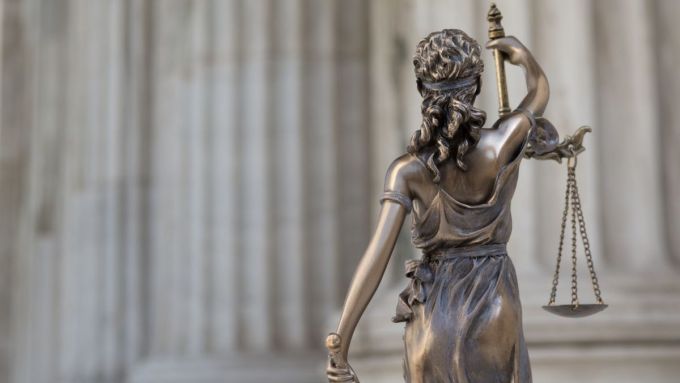 The verification of the integrity, wealth, lifestyle, professionalism and ethics of the actors in the justice sector have failed. Although since 2002 there is a legislative framework that establishes wealth declaration requirements, emblematic cases of election cancellation, wealth declared with luxury cars at “symbolic” prices, income from family events of 100 thousand euros, but also other unjustified wealth were witnessed by the society at large without a prompt and effective response.

These are the main conclusions of the policy brief, developed by Iulian Rusu, Deputy Executive Director at the Institute for European Policies and Reforms (IPRE), which comes with the proposal of an extraordinary evaluation of the actors in the justice sector through an International Monitoring Mission (IMM), an Evaluation Commission (EC) and a Special Board of Appeal (CBA), with the involvement of the Superior Council of Magistracy (SCM) and the Superior Council of the Prosecutor’s Office (SCP) on the career of judges and prosecutors respectively.

On July 16, 2020, the Parliament of the Republic of Moldova excluded from the agenda the draft Decision of the Parliament on the appointment of Ms. Viorica Puica as a judge at the Supreme Court of Justice, and subsequently on July 20, 2020 did not include this topic on the agenda. The SCM presented the candidacy of Ms. Puica on June 9, 2020. At the same time, on July 28, 2020, the SCM promoted for appointment two controversial judges – Vladislav Clima to the position of chairman of the Chisinau Court of Appeal, which was part of the panel that upheld the decision to annul the results of the new elections in Chisinau in the summer 2018 and Tamara Chișca-Doneva to the position of vice-chairwoman of the Supreme Court of Justice, which was part of the panel that issued the decision on the case of Gemenii SA, which was later considered arbitrary by the ECtHR.

According to the author of the document, recent events are additional arguments to support the implementation of the extraordinary evaluation of actors in the justice sector.

„Under these conditions, an external intervention that seeks to verify the integrity of actors in the justice system is the only reliable solution to overcome the slippage in the sector and give integrity and professional actors the place they deserve in the justice system of the Republic of Moldova. It is a procedure that can only be applied once. That is why there is a need for broad support in society, political will and a broad consensus among political actors, sufficient human, financial and time resources, as well as decisive support from development partners”, consider Iulian Rusu.

The electronic version of the document can be accessed here.

This document was developed within the project “Support for the development and implementation of policies in the field of justice in the Republic of Moldova”, implemented by IPRE, with the financial support of the European Union. The content of the document is the sole responsibility of the authors and does not necessarily reflect the vision of the European Union.”