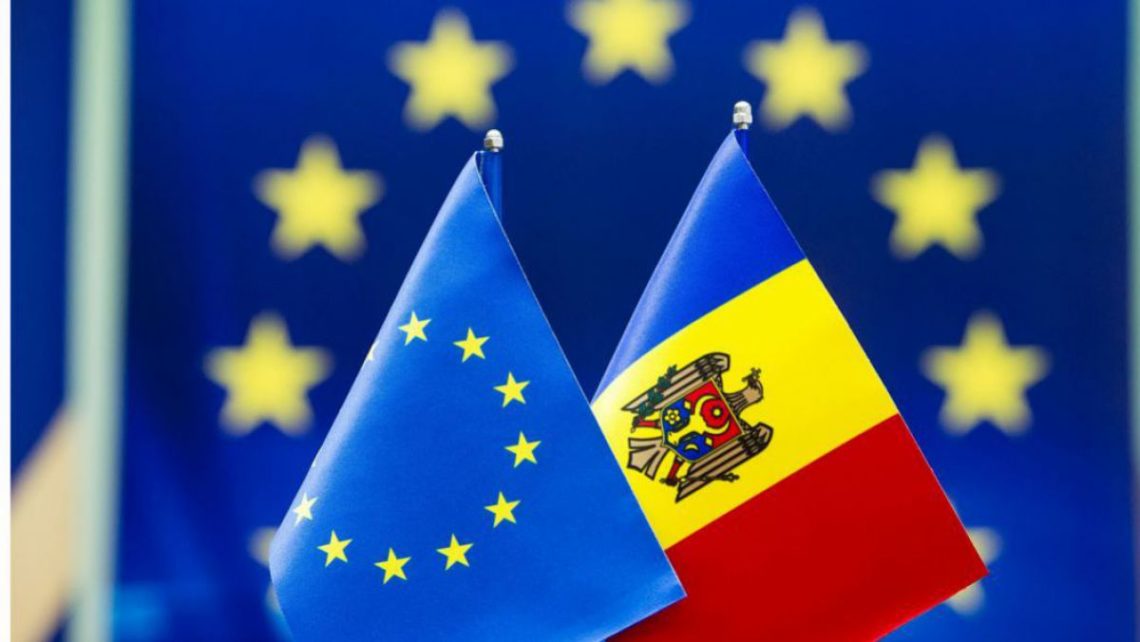 Europe’s Day celebrations provides yet another good opportunity to reflect about Moldova’s relations with the European Union. European integration has dominated the domestic and foreign policy agenda of the Republic of Moldova for the last 20 years. However, the pace of the democratic transformation and broader Europeanisation process often stalled. Since 2009, EU-Moldova relations have been shaped by the EU’s Eastern Partnership framework. In 2014, Moldova concluded and began the implementation of the Association Agreement, which also includes the setting-up of the Deep and Comprehensive free Trade Area (DCFTA) with the EU. Today the Association Agreement not only frames relations with the EU, but it also offers opportunities for the modernization of the society as a whole and represents as such a roadmap for the democratization of the Republic of Moldova. The values ​​enshrined in the Association Agreement, such as the rule of law, freedom of expression, human dignity and democracy, are widely accepted values ​​in Moldovan society. However, despite some achievements in particular in terms of improving sectoral cooperation and economic rapprochement with the EU, the value-based part of the Association Agreement continues to be a challenge.

Institute for European Policies and Reforms is publishing today the study Moldova’s Europeanisation: Beyond Process. This publication includes a compilation of three policy papers with the contributions of a group of researchers from the Republic of Moldova, Germany, the Netherlands and France who are analysing the Europeanization process of the Republic of Moldova via three dimensions that require decisive interventions at national level and with the support of the European Union, namely societal, political and security.

The first chapter, co-authored by Stanislav Ghiletchi (IPRE), Cristina Gherasimov (DGAP, Berlin) and Sarah Pagung (DGAP, Berlin), answers the question of how to ensure Moldova’s sustainable development based on European values, while ensuring an inclusive society able to address internal systemic problems faced by citizens, regardless of their political views, language or ethnic origin. Strong polarisation of Moldovan society is one of the obstacles for development. The Europeanization of the Republic of Moldova is an opportunity to eliminate the discrepancies that lead to the division of society on the basis of ethnicity.

The second chapter, written by Iulian Groza (IPRE), Erik Sportel (CESS, Groeningen), analyses the process of parliamentary development in the Republic of Moldova in the context of EU policies to support democracy. Moldova’s Europeanisation means, first and foremost, the strengthening of democratic institutions and the rule of law. But strong political will is absolutely necessary for comprehensive systemic reforms. The integration of democratic values in the processes carried out in the Republic of Moldova requires an active involvement of the Parliament. The new EU vision on democratization, recently renewed by the Council of the EU, provides an additional opportunity for the revision and consolidation of the EU assistance that would also include the support for parliamentary development.

The English version of the publication is available here, while the Romanian version here.

This publication was prepared in the framework of the Project “Establishing Policy Bridges with the EU – IPRE (Moldova)”, implemented by the Institute for European Policies and Reforms with the support of Open Society Foundation Initiative for Europe (OSIFE). IPRE is grateful for the contributions of the authors, which were possible thanks to the policy partnerships with the Institute for European Politics (Institut für Europäische Politik), Berlin; German Council on Foreign Relations (DGAP) Berlin; Austro-French Centre for Rapprochement in Europe (CFA), Vienna; Center of political researches of Sciences Po (CEVIPOF), SciencePo, Paris; Centre for European Security Studies (CESS), Groeningen, Clingendael Institute, Hague. The policy papers reflected in the respective three chapters of this publication benefited from valuable ideas and thoughts of Jos Boonstra (CESS, Groeningen), Kamil Calus (OSW, Warsaw) and Kerry Longhurst (Collegium Civitas, Varșovia) provided during the peer-reviews.