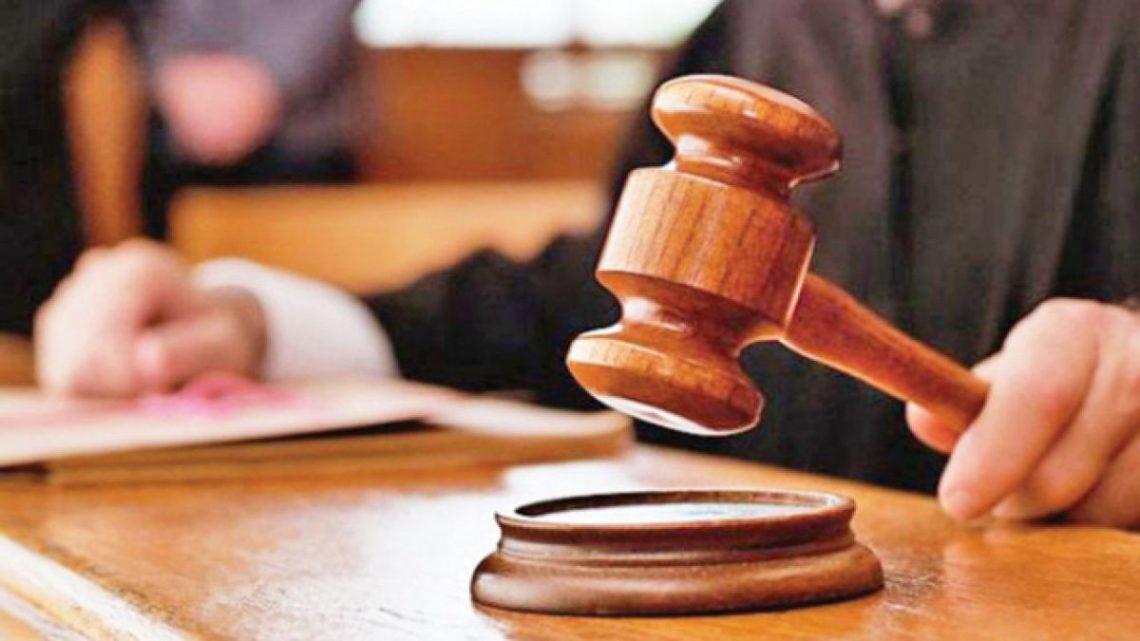 IPRE and CRJM experts presented an Opinion on the selection process for the appointment of 4 members of the Supreme Council of Magistrates from the side of law professors, which was submitted today to the Secretariat of the Legal Standing Committee and Ministry of Justice

The opinion was prepared in the framework of the project „Support to the development and implementation of justice policies in the Republic of Moldova”, implemented by IPRE in partnership with CRJM, with the financial support of the European Union. Its contents are the sole responsibility of the authors and do not necessarily reflect the views of the European Union”.