Home - Opinions, Press Releases - #WEandEU: Discussion with Leova citizens about the opportunities offered by the Association Agreement with the EU 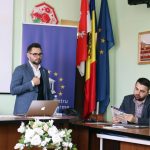 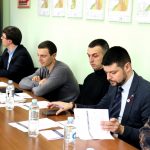 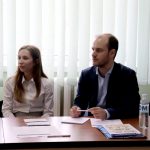 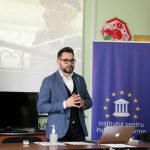 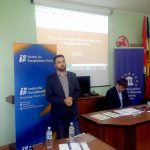