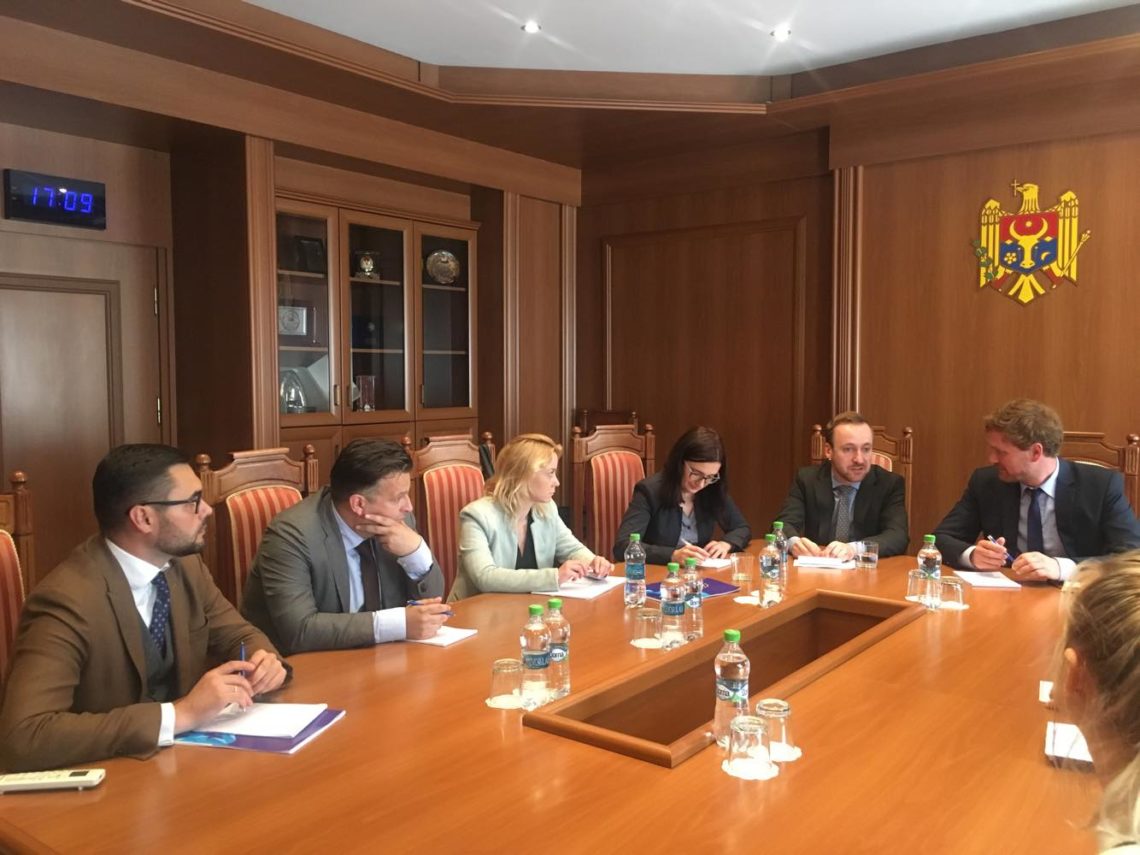 The Institute for European Policies and Reforms (IPRE) organized a study visit between June 2 and 5, 2019 for a group of experts from the EU, representing several Think-Tanks in the European Union, namely German Council on Foreign Relations (DGAP), Centre for European Security Studies (CESS), Clingendael Institute, from the Hague, and the Austro-French Centre for Rapprochement in Europe (ÖFZ, Vienna).

The purpose of the visit was to contribute to strengthening of the links and research partnerships between the European Union and the Republic of Moldova. During the visit, EU experts met with several Moldovan officials, the diplomatic community, representatives of civil society and parliamentary political parties.

On the first day of the visit, the group of EU experts had a meeting with Igor Dodon, the President of the Republic of Moldova, during which they discussed the position of the presidential institution given the latest developments and perspectives for the domestic and foreign agenda of the Republic of Moldova. At the same time, the experts discussed with Iurie Leanca, Deputy Prime Minister for European Integration, about the challenges and prospects of the European integration process of the country. Moreover, during the meeting with Radu Burduja, Secretary General of the Ministry of Defense, the latest developments and reforms in the security and defense sector of the Republic of Moldova were discussed. The last meeting of the first day was held at the Ministry of Foreign Affairs and European Integration, where the group of EU experts discussed with Daniela Morari, State Secretary, MFAEI. The group addressed issues related to the EU-Moldova political dialogue, the progress of the Association Agreement and the vision for the future of the Eastern Partnership.

On the second day of the visit, the experts participated at the international conference “Results Of The European Parliament Elections – Future Of The Eastern Partnership And Moldova’s Europeanization Process”, organized jointly by IPRE and with the support of the German Foundation Hanns Seidel and the Open Society Initiative for Europe. During the event, foreign experts analyzed the outcome of the European Parliament elections of 26 May 2019 and their possible impact on the new EU Strategic Agenda in the field of foreign affairs. Additionally, special attention was paid to reflections on the future of the Eastern Partnership, also in the context of the current challenges of the Europeanization process of the Republic of Moldova.

At the end of the study visit, experts met with Maia Sandu, President of the Action and Solidarity Party (PAS) and Andrei Năstase, Chairman of the Party of Dignity and Truth (DA), and the members of the parliament from the ACUM bloc. They discussed about the latest political developments in the Republic Moldova.

The study visit was organized by IPRE as part of the initiative to strengthen the cooperation and partnership between the Think-Tank community from the Republic of Moldova and the European Union under the “Policy Bridges with the EU” Project, supported by the Open Society Initiative for Europe (OSIFE). 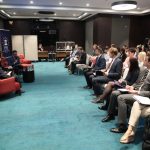 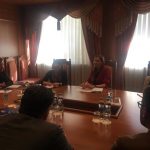 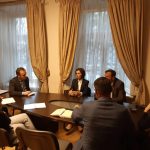