Home - Press Releases - EU Debates Café: Securing the EU and the Republic of Moldova Borders in the Age of Multiple Challenges 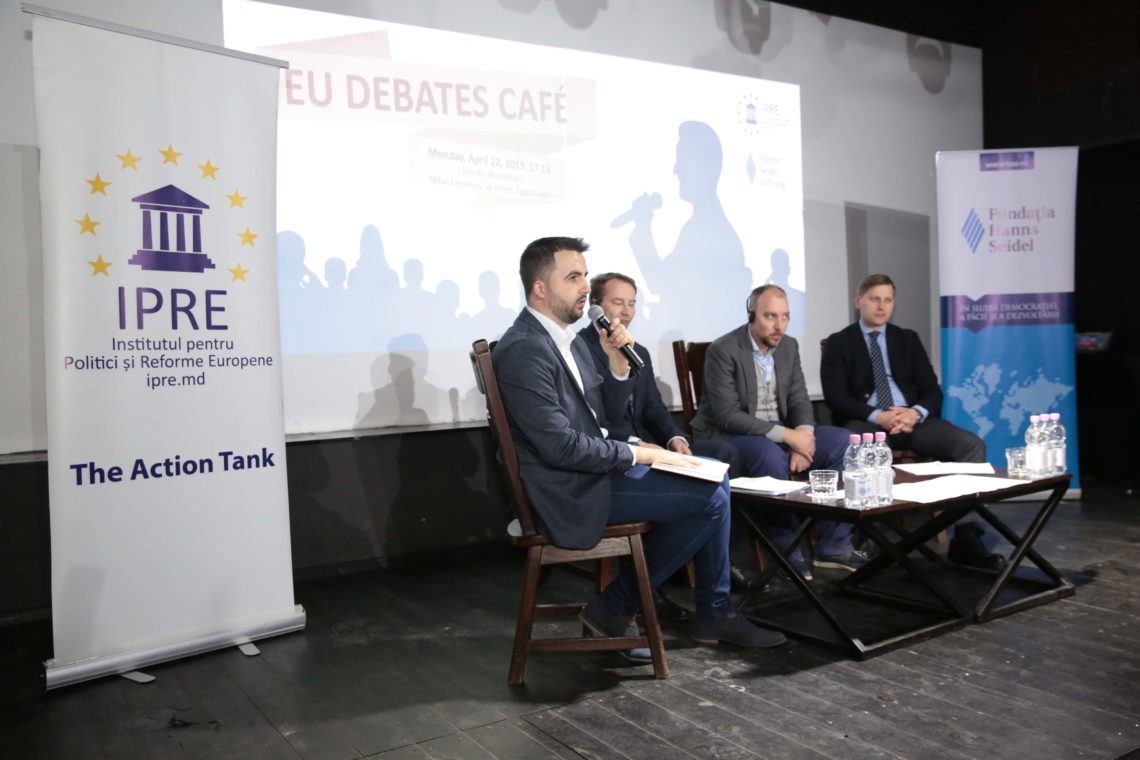 Securing the EU borders in the context of migration phenomenon during the recent years, the results of the consolidation of integrated border management of the Republic of Moldova, the role and the contribution of EUBAM Mission, as well as the main benefits of the visa-free regime with the EU after five years were among the main topics discussed in the framework of the second EU Debates Café organized by the Institute for European Policies and Reforms (IPRE) in cooperation with Hanns Seidel Foundation in Moldova.

The event was attended by foreign and national experts, representatives of public authorities and the civil society, journalists, but also citizens interested in this topic.

At the opening of the event, Mihai Mogîldea, IPRE Associate Expert, mentioned that “the purpose of this project is to bring to the attention of the general public of our country important European and international level topics. In the context of today’s discussion, we have analyzed migration and asylum issues at the European level, border security in the context of the massive migration phenomenon of the last year that took place in the EU. But we will try and analyze to what extent the EU has managed to ensure the efficiency of external borders and what is our experience with the border management, both in the east and the west, where for more than 14 years we have an effective partnership between the authorities of Moldova and Ukraine with EUBAM. It is important to analyze the extent to which we have the capacity to take over the existing European practices.”

The event was attended by a special guest Roderick Parkes, Senior Analyst at the European Union Institute for Security Studies (EUISS) in Paris, who talked about migration and asylum policies in the past three years in the EU, as well as the extent to which they have managed to solve the issue regarding migration flows.

„How has the EU responded over the last 3 years? Let me maybe start with the internal dimension and then I’ll deal with the foreign policy dimension. On the internal dimension we may have talked before the crisis about the European migration asylum borders policy. And you could probably all imagine instinctively what these policies meant because most states have asylum migration borders policies. Actually the EU didn’t really have any of those things. What it had in the center was the Schengen area which is the passport free travel zone and its border and its migration and its asylum policy would need flanking measures to that. So we didn’t really say the EU was a large labor market. Our population is shrinking, we need to attract people and we need a common migration policy and we didn’t say we’re a group of wealthy European states and we have the capacity to club together to receive asylum seekers, what we said was we need just the right amount of migration cooperation and asylum cooperation to stop people entering the Schengen zone and taking advantage of the fact that we don’t have an internal border controls. We actually had to start putting in place a proper migration asylum policy” said Roderick Parkes.

Anssi Kartila, head of the EUBAM Office in Chișinău, introduce the main achievements of the mission since it was established 14 years ago to consolidate Moldovan-Ukrainian border control and to promote good EU practices in the field of integrated border management.

At the same time, Fredolin Lecari, head of the Border Police General Inspectorate, referred to the experience of the Republic of Moldova in the field of securing the western border with Romania and the Eastern border with Ukraine, the cooperation with the EU Agency FRONTEX and the EU Member States, and the benefits of the visa-free regime with the EU after five years of its implementation. “This week, on April 28, we will celebrate five years since the implementation of the visa free regime with the EU. Thus, according to our estimations, over 2 million citizens of the Republic of Moldova traveled to the European Union without needing a visa, on the basis of the biometric passport; and over 6 million crossings of the state border were registered. If we are to compare these numbers with the ones from the period until 2014, only about 300,000 citizens could cross the border per year then. At the same time, I would like to mention that the number of citizens violating residence rules of the EU is relatively small, most of them are respecting the rules regarding the stay in the EU. This demonstrates that our citizens are responsible, making good use of Moldovan travel documents.”

The next event of the EU Debates Café will be dedicated to reflections of the impact of current debates in the EU on the future of Europe, on the future of the Eastern Partnership and the results of the European Parliamentary elections on Moldova’s Europeanization process. In this respect, on June 4, 2019 in Chisinau, a National Conference will be organized with the participation of researchers and officials from the European Union. For more details, follow www.ipre.md and the IPRE Facebook page.

The event is organized under the EU DEBATES CAFÉ project: “Advancing the Knowledge and Expertise on EU Institutions and Policies in Moldova”, implemented by IPRE in cooperation with Hanns Seidel Foundation in the Republic of Moldova and with the financial support of the Federal Ministry for Economic Cooperation and Development. 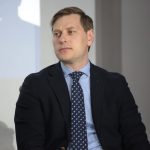 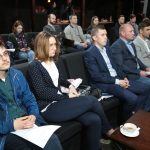 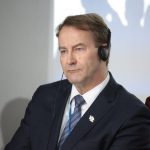 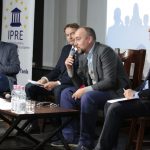 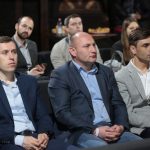