#youth4NATO: NATO Achievements, Challenges and Opportunities were discussed during a National Conference 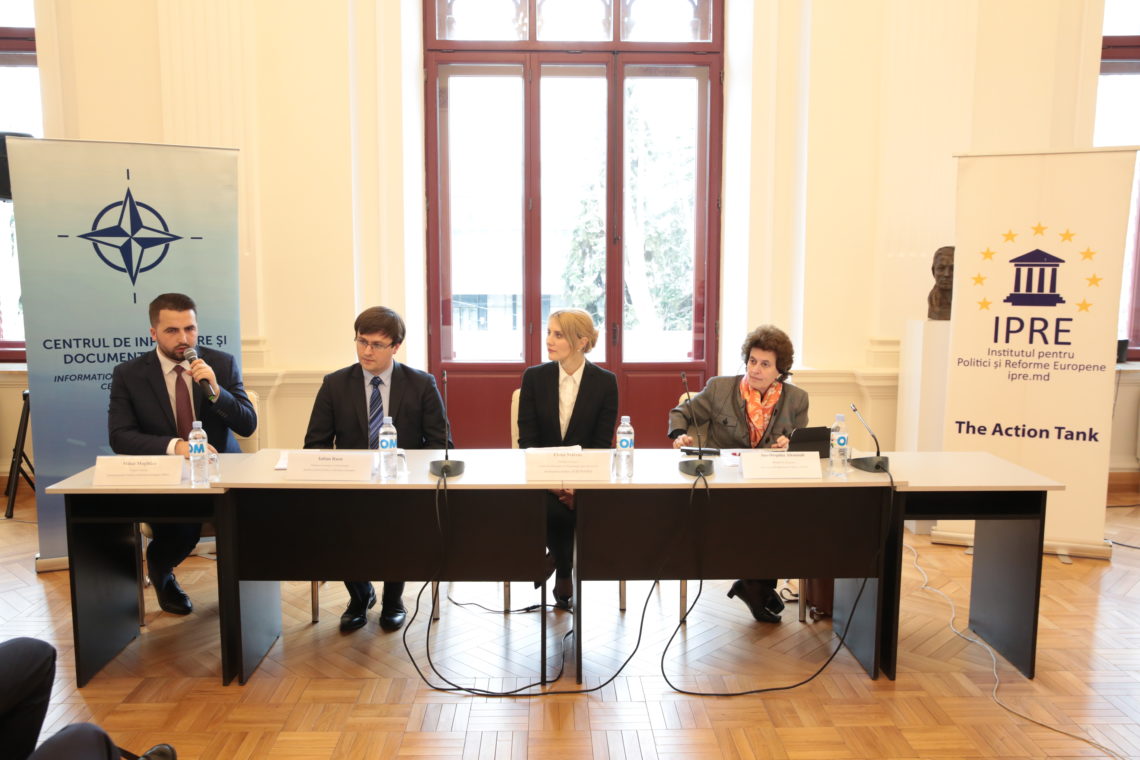 This year, NATO (North Atlantic Treaty Organization) celebrates 70th anniversary of its activity. In this respect, on April 17th, the Institute for European Policies and Reforms (IPRE), in partnership with Information and Documentation Centre on NATO from the Republic of Moldova (IDC NATO), organized the National Conference “70th anniversary of NATO: achievements, challenges and opportunities”.

Several officials from Moldova and abroad were present at the conference. Together with the public, they discussed several aspects of NATO’s activity.

“The purpose of this event is to discuss and analyze topics of major importance for the Republic of Moldova, but also for NATO. The partnership between the Republic of Moldova and NATO has provided our country with development capabilities in the military field, in the science field, etc. At this conference, we will discuss what we need to do to expand the scope of cooperation between NATO and Moldova, and how to cope with security challenges” said Mihai Mogîldea, IPRE Associate Expert.

Elena Mârzac, Executive Director, (IDC NATO) also mentioned that such events are very important from the informational point of view.

“The purpose of the event is to spread the message that NATO is an alliance, which aims to promote peace and security, and has been doing it for 70 years already. More than half of our country’s population does not know about the relationship between NATO and Moldova, and events of this kind, organized not only in Chișinău but also in other regions, are very important from the informational perspective” concluded Elena Mârzac.

At the event, there was also present Ino-Despina Afentouli, Program Manager for Partnerships, Cooperative Security and Open Door Policies, NATO’s Public Diplomacy Division. She mentioned that cooperation between NATO and Moldova moves in a good direction, without infringing our country’s neutrality status.

Within the first panel, the four speakers discussed with the public the partnership between the Republic of Moldova and NATO and the jointly implemented actions in areas such as defense, science, research or education.

“NATO is a successful alliance, and our cooperation with this organization is just as successful. NATO offers a very wide range of activities that the Republic of Moldova can select to participate in or to implement at the national level” said Radu Burduja, General State Secretary, Ministry of Defense.

The second panel gathered contributions from four guests who examined the hybrid threats to the security of the Republic of Moldova but also the international practices that could be used by our country to combat them.

“In the information security area, the Republic of Moldova is currently limiting this propaganda rather than fighting it, as it is the case in many EU countries. NATO values ​​would stop many security issues, that’s why we witness such a serious opposition in relation to the NATO alliance” said Vlad Ţurcanu, a communication expert.

This event is organised by the Institute for European Policies and Reforms (IPRE), in partnership with the Information and Documentation Centre on NATO from the Republic of Moldova and the youth portal Diez.md, within the project ”Youth4NATO – 70 Years of Peace and Security in Europe”, financed by the NATO Public Diplomacy Division.

(this text was elaborated with the support of diez.md) 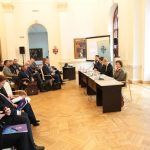 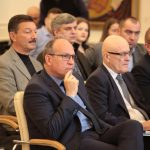 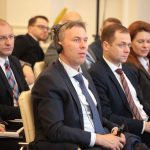 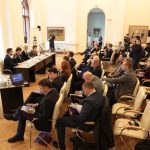 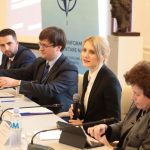 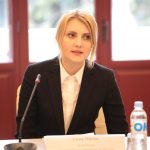