Home - Publications, Studies - STUDY: Between Theory and Practice: Possible outcomes of the Parliamentary Elections in Moldova under the mixed electoral system

STUDY: Between Theory and Practice: Possible outcomes of the Parliamentary Elections in Moldova under the mixed electoral system 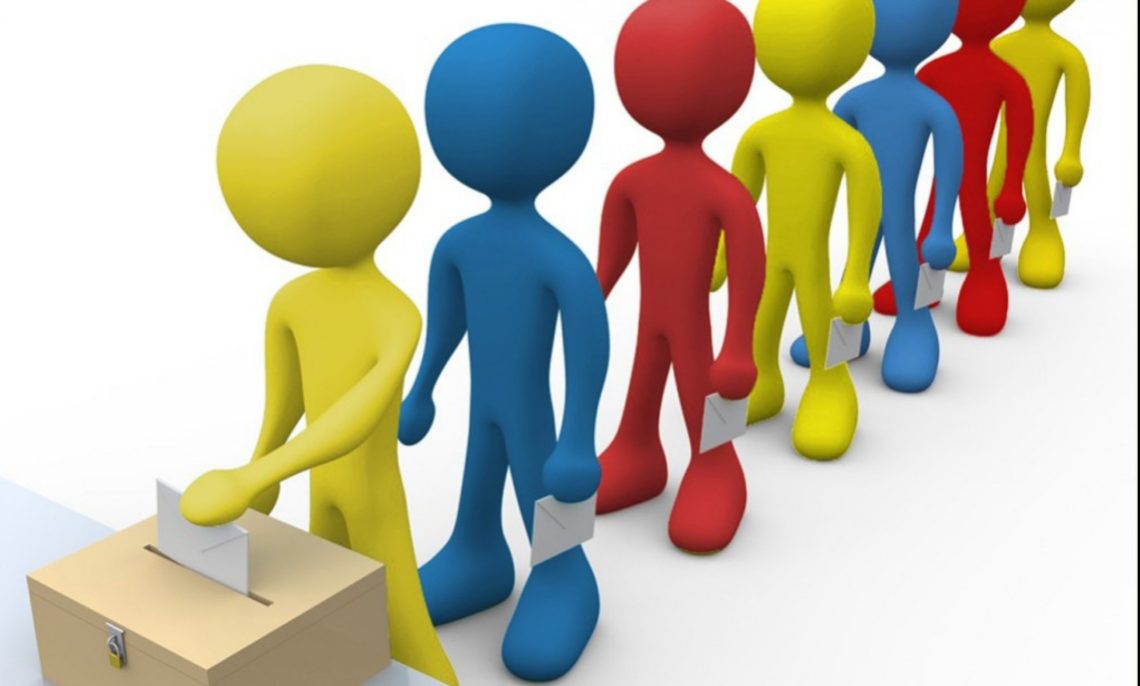 The equitable distribution of power hand-in-hand with free and fair elections represents the fundamental essence of the rule of law. Credible elections, as a means of power distribution, are of crucial importance in a democracy. Elections are the instrument that creates the very link between government and its citizens. For this reason, the choice of an electoral system is one of the most significant institutional decision for any country. Understanding how electoral systems shape societies and people’s choices, as well as the political system more broadly, is one of the primary fields of focus in political science.

The paper is structured in three parts. The first chapter describes types of electoral systems and their impact on the party system. The second chapter explains the context in which the mixed electoral system has been adopted in Moldova and offers an overall review of the position presented by key political parties and international partners with regard to the change of the electoral system. The third chapter analyses the factors which may influence the results of the next parliamentary election and tests its possible outcomes in the uninominal and national constituencies. A final set of conclusions are drawn to summarize the possible scenarios for the upcoming parliamentary elections.