Report: RUSSIAN INFLUENCE IN THE MEDIA SECTORS OF THE BLACK SEA COUNTRIES. Tools, Narratives and Policy options for Building resilience 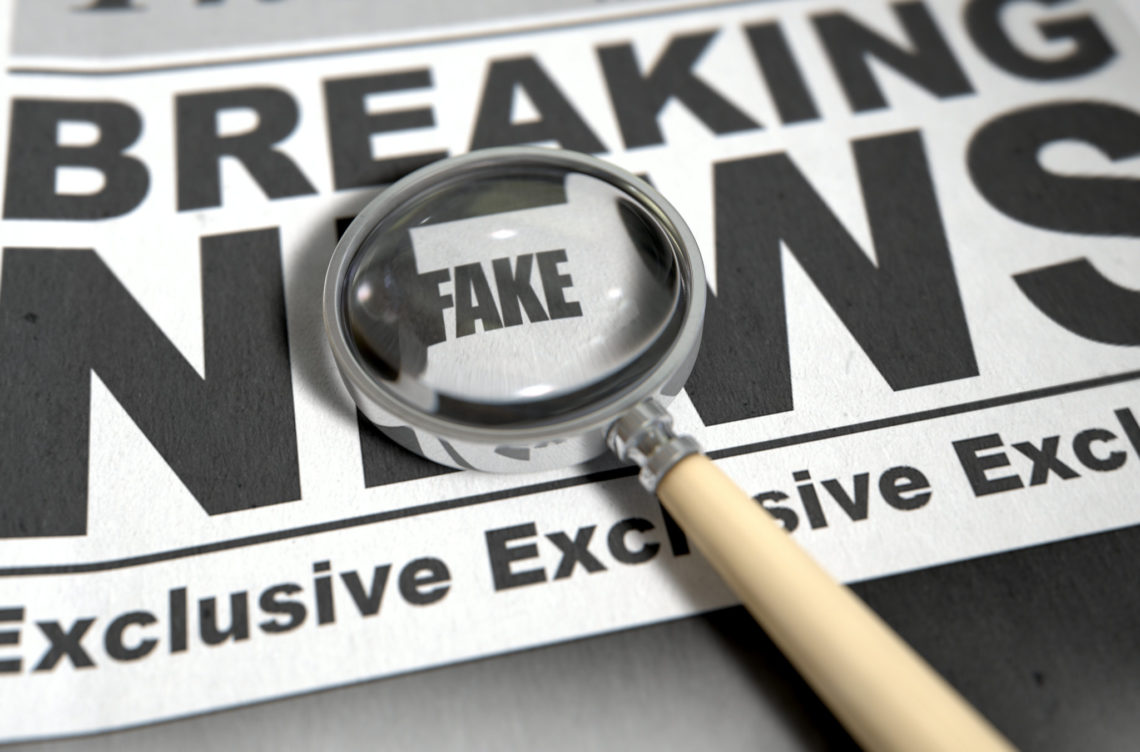 The report explores Russia’s corporate presence and influence in the media sectors of five Black Sea countries (Bulgaria, Ukraine, Georgia, Moldova, and Armenia) by providing deeper understanding of the links between media ownership and anti-Western propaganda and disinformation. Corruption networks and soft media power have allowed Russia to benefit from inherent governance deficits in these Black Sea countries to infiltrate businesses, and to shape political narratives and environments in the region. Russia has sought to expand its influence in the media sectors of the Black sea countries through applying a variety of direct and indirect tools, including a complex mixture of ownership-networks and untraceable subcontracts for the retransmission rights of the official Russian media to domestic companies; obscuring media ownership and funding streams, particularly in the online domain, etc.

Through an in-depth content analysis of three media outlets with different degrees of pro-Russian orientation in each of the five countries, the report shows how different type of media are used for resurgence of Brezhnev-era-type propaganda, irrespective of the economic, political and social differences across the countries. The results highlight that the degree of consistently reproduced similarities in the pro-Russian narratives among the media outlets is very high despite the differences in formal editorial policies, claimed financial and management independence and (in)formal economic and political links.

Editorial Board:
Dr. Ognian Shentov, Chairman, Center for the Study of Democracy