Today, 22 December 2017, during a Public Event organised by IPRE with the support of KAS, the main results of the 2nd Shadow Report on the implementation of the EU-Moldova Association Agreement were presented. Ambassador Peter Michalko, Head of the EU Delegation in Chișinău and Tatiana Molcean, State Secretary at the Minister of Foreign Affairs and European Integration have opened the Event, sharing their views about the state of play in the implementation of the EU-Moldova Association Agreement. The findings of the Report were further discussed with experts from Moldovan civil society, political parties, representatives of the national authorities and development partners attending the event.

More details about the key findings and recommendations of IPRE’s 2nd Shadow Report on the implementation of the Association Agreement can be consulted here.

The presentation of the Report and further discussions during the Event can be watched here. 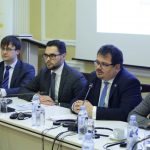 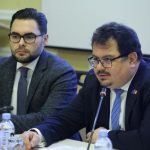 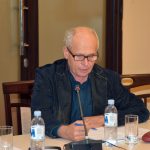 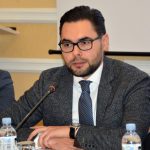 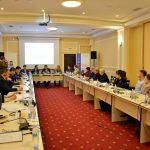 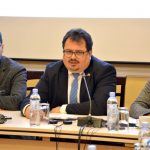