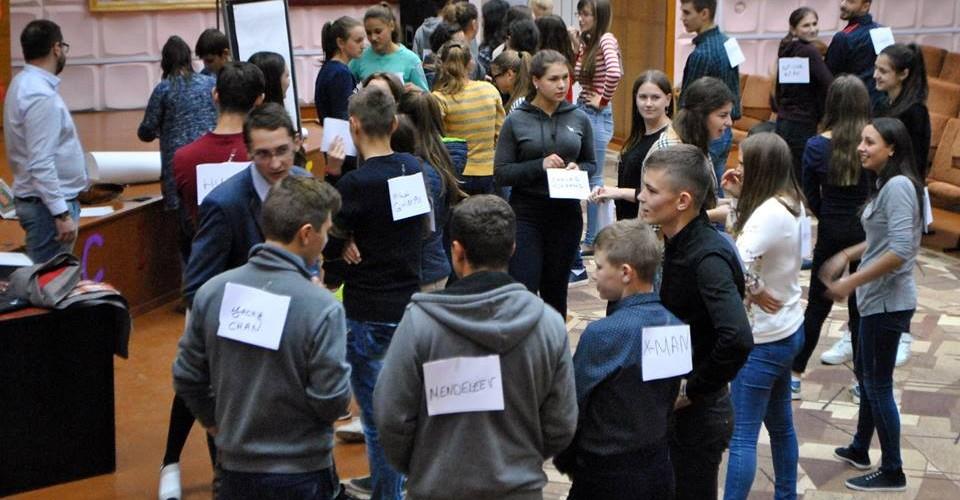 Over 100 young people from schools from Cimislia, Stefan Voda, Causeni and Orhei who are participating in ”Debates for Development” project, took part in the first round of training in debates.

Thus, in the first week of October, members of the Debate Clubs from Stefan Voda, Orhei, Causeni and Cimislia took part in the second part of training session where they have learned to build strategies in order to change the Status Quo. The strategies developed by students focused on the issues they identified in the sociological research they did in their localities.

In the third part of the training session that took place in the second half of October, Debate Club’s members learned about the problem tree analysis and how to determine the causes and effects. During the training, students have chosen several problems that are common on the local and national level such as underage drinking and discrimination on which they build strategies and learned the methods to disproof the Status Quo, to counter the Plan and to attack the advantages of the built strategy.

Towards the end of the third training session, trainers have selected 64 members who stood out during the project, which will compete in the first Local Debate Contest organized by the Debate Clubs, in which will be discussed the strategies that will be prepared on the subject “Youth from this locality have a need in their spare time, of activities for developing themselves and their communities”. The other members of the Debate Clubs will assist colleagues in conducting research and preparing strategies.

In the following period, Debate Club’s members will launch an appeal to the local public authorities to delegate representatives for the purposes of participation in the Local Debate Contests and analyze the solutions proposed by young people.

”Debates for Development” is designed for young people aged 14-18 and aims to increase the number of youth initiatives from small towns of Moldova, contribute to development of youth initiatives to participate in social activities and decision-making processes, understand the importance of social responsibility and develop a strong capacity for critical thinking.

For more further details about the Project you can visit IEPR’s webpage – www.ipre.md, or project’s Facebook page –  www.facebook.com/DebatesforDevelopment.

Debates for Development is organized by Institute for European Policies and Reforms with financial support of Netherlands Embassy in Bucharest within the MATRA Programme. 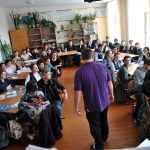 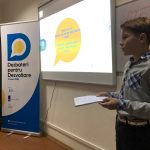 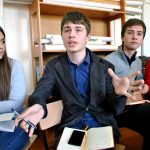 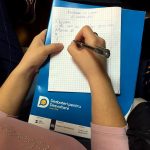