Home - Opinions, Press Releases - Declaration of the Civil Society regarding the Red lines on the Transnistrian Settlement 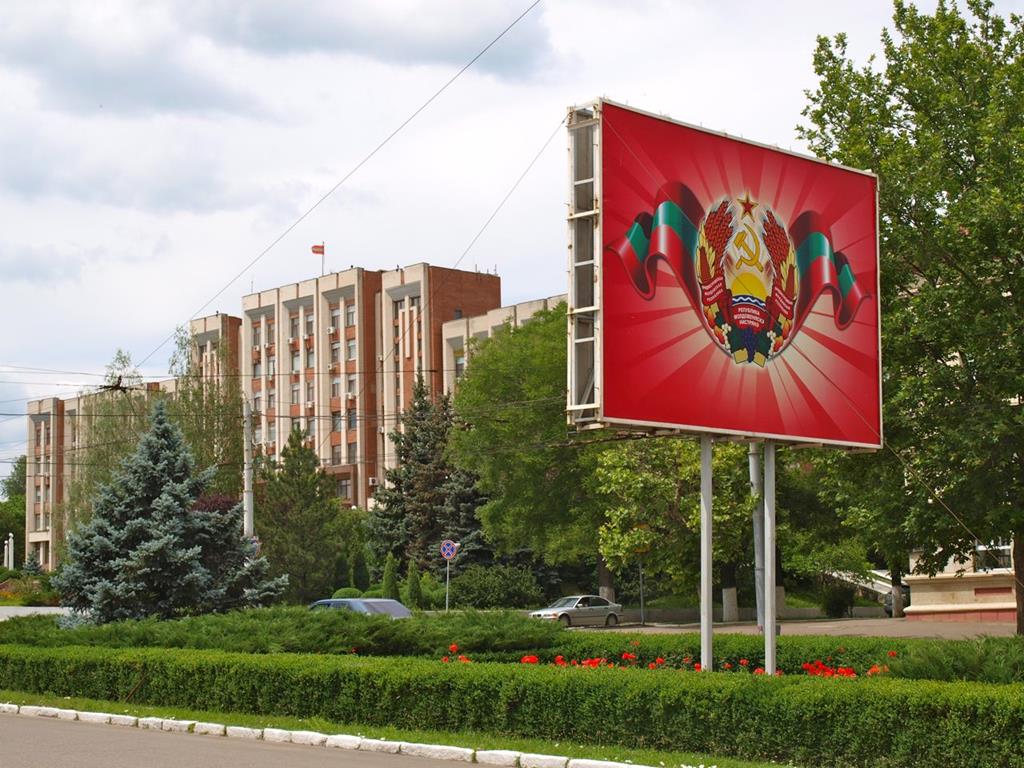 Recognizing the importance of sustainable settlement of the Transnistrian conflict through dialogue and political negotiations;

Appreciating the efforts of the European Union, United States, Ukraine and the OSCE to find a lasting political solution to the Transnistrian conflict by respecting the sovereignty and territorial integrity of Moldova;

Supporting the confidence building measures among civil society, businesses and Moldovan citizens from the both sides of the Dniester River;

We also express our deep concern with the isolation of Moldova in the “5 +2” format by multiplying the pressure on its constitutional authorities to urge them to make unilateral concessions incompatible with the norms and principles of international law that could seriously harm future negotiations status of Transnistria within Moldova. The result of these pressures can later serve as a precedent for other areas and frozen conflicts;

We appeal to the mediators and observers of the “5 +2” format to take into account the norms of international law in the resolution of this conflict that was escalated by the illegal foreign military presence on the territory of our country and to avoid supporting any settlements that are not in line with the principles of international and European experience of unity through diversity, respect for recognized borders of the nation states and which would only encourage separatism and territorial disintegration of Moldova;

We draw attention of the international partners that by compelling unilateral concessions from the part of Moldova, represented by the internationally recognized legitimate authorities, it will not contribute in any case to the lasting resolution of the Transnistrian conflict, rather it will ensure the conservation of the conflict. Moreover, by satisfying unjustified claims of the Transnistrian separatist administration that coincides fully with the interests of the Russian Federation to re-assert its geopolitical dominance over the ex-Soviet space, OSCE, EU and other international organizations put their prestige, resources and authority at the service of the Russian revisionist policy that presents security risks for the Eastern Partnership countries, as well as for the whole of Eastern Europe;

We call on the Moldovan authorities to not recognize statehood elements of secessionist Transnistrian region nor in or out the “5+2” format, regardless of charming promises and chancelleries from where those promises come. The main priority of the reintegration policy of Moldova must be the protection of civil and political rights of its citizens that live in the Transnistrian region, defusing conflict hotbeds and unconditional, total and full withdrawal of the foreign troops, their ammunition and combat equipment, intelligence services, as well as of all other hostile forces from its sovereign territory. The obligations of the Moldovan authorities are prescribed by the Constitution, the relevant legislation and international conventions to which Moldova is party. Any concessions that would exceed the limits of the territorial-administrative autonomy in the composition of Moldova should be dismissed or suspended immediately;

President of Moldova is the only institution that guarantees the sovereignty and independence of the state. That’s why Moldovan authorities must categorically reject any unilateral guarantees invoked, proposed or haggled in the process of the Transnistrian political settlement that have not been endorsed by the President and the Parliament of Moldova and that could serve only the interests of foreign actors as a pretext and instrument for intervention and capturing our state;

We insist on the principle of demilitarization of the Transnistrian region, the withdrawal of Russian troops and combat equipment is a key prerequisite for sustainable, comprehensive and definitive political settlement. Foreign military forces present on the territory of Moldova without the agreement of the constitutional authorities are illegal, and their presence is contrary to the Constitution and unilaterally declared neutrality of Moldova;

Moldova recognizes the priority application of international conventions on human rights and freedoms throughout its sovereign territory, including the Transnistrian region. That’s why everyone who has violated the rights and civil liberties of citizens or have committed crimes, either to the right or left bank of the Nistru River, must be held accountable without pretending any exception from the law, as well as any kind of guarantees. It is recommended that any projects to promote confidence building, to deliver humanitarian assistance to the population or to build infrastructure, launched with the support of the development partners of Moldova have to contain clauses of non-recognition of the legitimacy of decisions taken by the Transnistrian separatist authorities;

Any policy to promote confidence must be based on the priority of promoting human rights, freedoms and legal remedies to redress any human rights abuses. Respecting international conventions on human rights, civil and political freedoms to which Moldova is part, must prevail over all other secondary topics regularly raised by the leaders of the Tiraspol administration during the negotiation process;

We believe that the access to international markets opened to the Transnistrian business by the Moldovan authorities and EU must be conditioned on the respect of legislation and rule of law of Moldova. Moldovan authorities should make clear that this access is due to the Association Agreement negotiated, signed, ratified and implemented by the Moldovan constitutional authorities and not by Tiraspol agreements with various unauthorized representatives with such mandate from EU. Access to the EU market is a good guaranteed by/within the national legislation of Moldova and not outside it. All those who show disrespect and defy Moldovan law must be deprived of access to privileged trade and economic agreements;

Moldova must continue the democratic process of devolution and decentralization, while strengthening the power of the state, enhancing public order and punish abuses, illegalities, corruption and other criminal offenses. No region, city or village located on the territory of Moldova can arrogate powers/rights that the supreme law of the country did not recognize. In this context, the fundamental obligation of negotiators on behalf of Moldova is to affirm and strengthen the unity and indivisibility of the state rights and fundamental freedoms enshrined in the international and national laws;

Negotiation of any statute of territorial autonomy for Transnistria cannot question the sovereignty, independence, national unity and European integration policy of Moldova. Also negotiating the future state should be accompanied by wide public consultation and participation;

Finally, we appeal to the constitutional authorities to negotiate only with those representatives of the Transnistrian region who have not committed crimes, not persecuted Moldovan citizens and do not promote purposes contrary to the Constitution of Moldova.

This statement has been supported with signatures, including people of culture and science, diplomats, journalists and politicians.