Home - Opinions, Press Releases - Drivers from Republic of Moldova will pay the highest fines from Europe 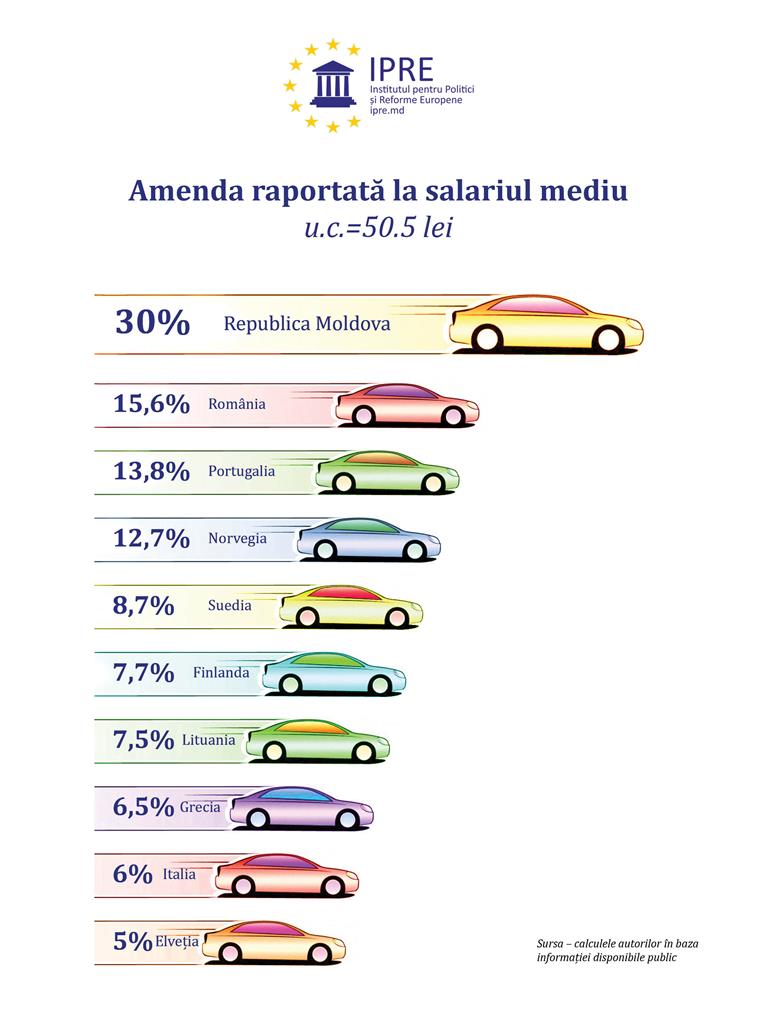