Home - Press Releases, Publications, Studies - Study: Activity of the business community in the Transnistrian region in the conditions of the unsettled conflict

Study: Activity of the business community in the Transnistrian region in the conditions of the unsettled conflict 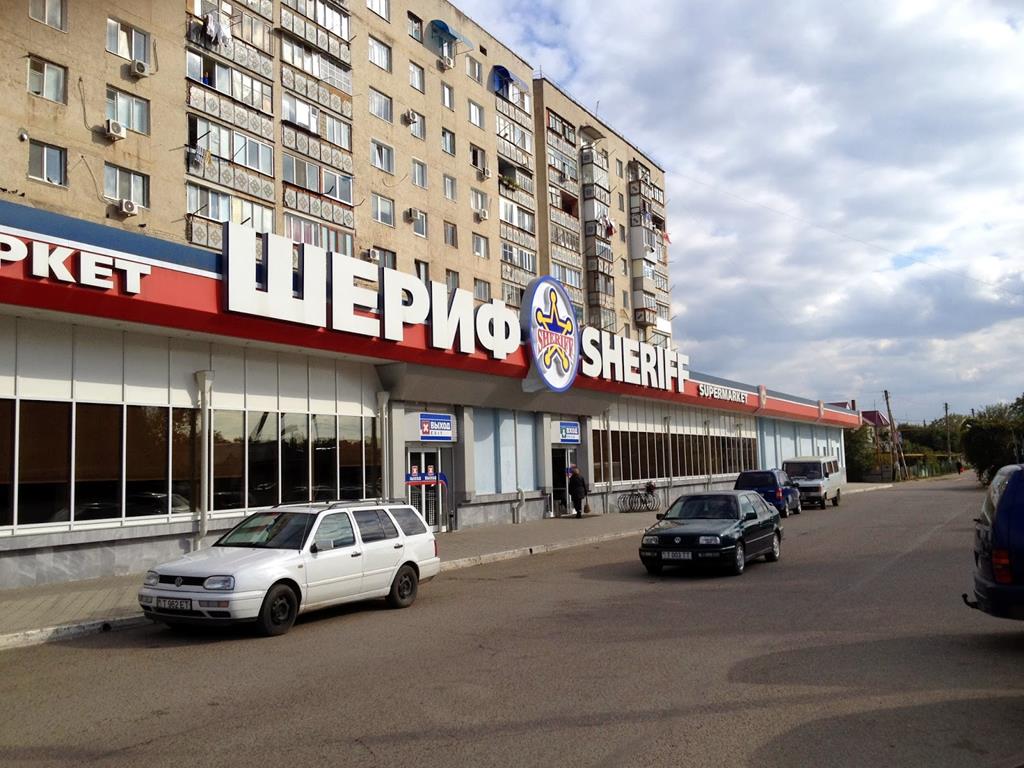 Along with other important aspects, the economic and business relations are among the key elements of a “puzzle” named comprehensive settlement of the Transnistrian conflict. Trade and economic component of the conflict has always been under strong political pressure both from internal and external point of views. Although in difficult situations business communities from both banks of Nistru River found solutions for co-operation, displaying a greater understanding that the two sides are economically interdependent.

Business issues in a conflict context have always at least two components – internal co-operation of business entities and external trade. The latter requires compliance with the Moldova’s commitments in the field of international trade and customs regulations and, therefore, caused permanent tensions and misunderstandings of the conflict sides. The Transnistrian side usually claimed its “right to unilaterally establish and maintain international contacts in the economic, scientific-technical and cultural spheres, and in other spheres by agreement of the Parties” , treating selectively certain provisions of the 1997 Moscow Memorandum.

In line with this approach, over the entire settlement process there were many attempts to separate the political aspects from economic co-operation. This position continues to be promoted by certain actors. From obvious reasons it has not been supported by Chisinau, which rightly believes that all components of the settlement have to be examined in their total complexity.

Co-operation between Moldova and EU in shaping the trade regime for Transnistrian companies is of utmost importance for Tiraspol as the Transnistrian economy seriously depends on the export of a few main products, such as electricity to the right bank of the Republic Moldova, and steel and textiles to the EU market. In such a situation, the EU association process, including entering into force of the Deep and Comprehensive Free Trade Area (DCFTA) with the EU not only shaped profound changes in the context of the Moldova-EU trade regime, but also led to trade restrictions applied by the Russian Federation to Moldovan companies, as well as to transit difficulties as a result of the conflict in Ukraine. These issues cannot be examined separately from certain elements of the settlement process and the interaction of business communities from the both banks.