Home - Publications, Reports - The III Report of the progress on implementation of the EU-RM Association Agreement (November 2015 – March 2016) 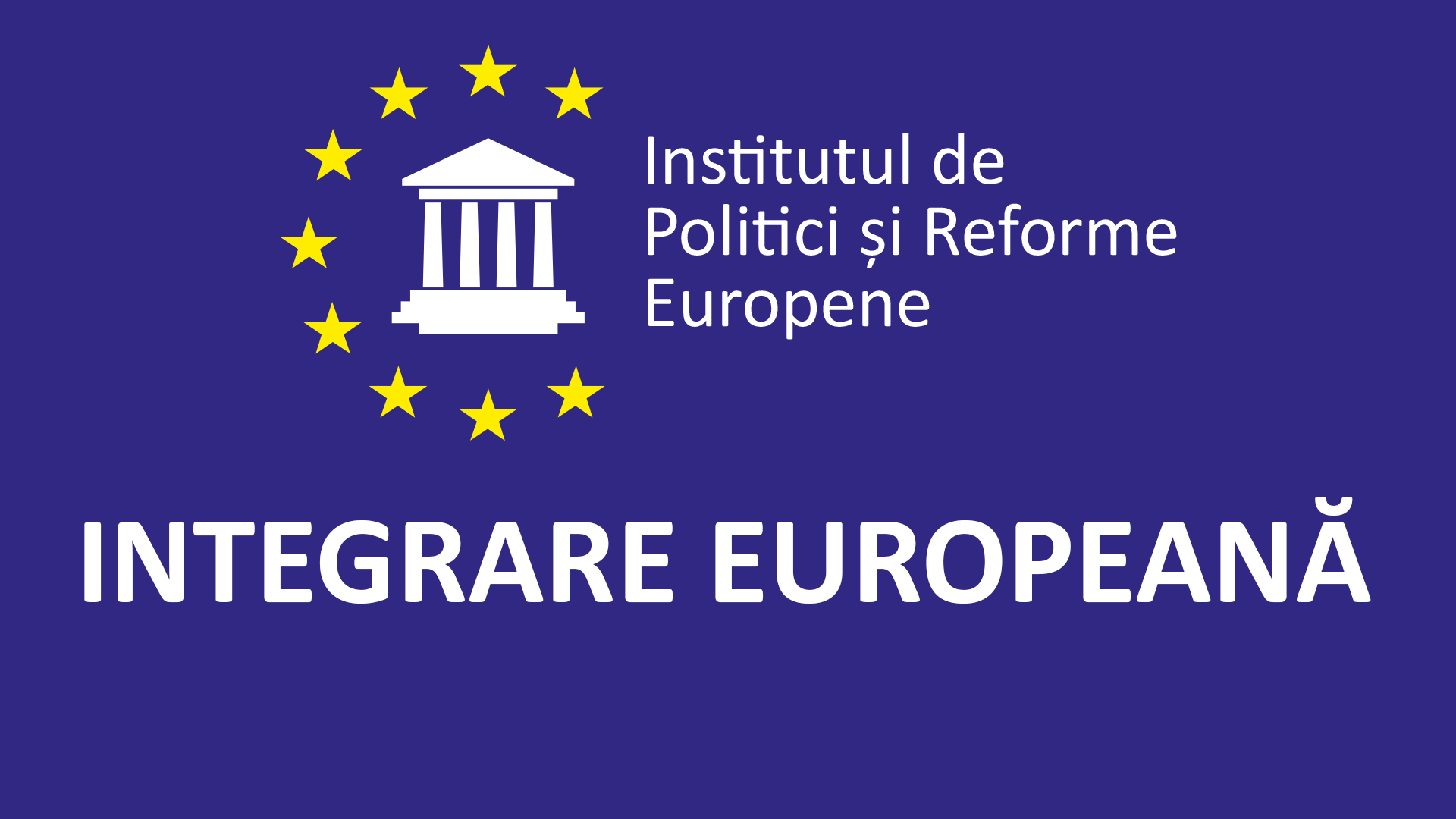 The aim of the Report is to analyse the dynamic in the implementation of the Association Agreement National Implementation Plan (AANIP) in the reference period from 1 November 2015 to 31 March 2016, including the comparative assessment with the findings of the 2nd IPRE Progress Report until 31 October 2015. Based on the present Report the authors have also referred to the progress in the political dialogue of the Republic of Moldova with the European Union at the beginning of 2016.

General assessment of the EU-Moldova dialogue on the implementation of the Association Agreement
The implementation of the Association Agreement with the EU during 2015 was highly influenced by the continuous governmental crises, with a number of delays in key areas, whilst the reputation of the Republic of Moldova in general and the credibility of the Government in particular in the eyes of the EU partners have been strongly affected. If until the end of 2014 Moldova was considered a “success story” of the Eastern Partnership, then one year after Moldova was stigmatised in the country and outside with the qualification of “captured state”.

At the beginning of 2016 the relations with the European Union have registered a moderate improvement compared to the second half of 2015. However, official position of the EU is a cautious one. The main reason was the reduced legitimacy perceived by the society with respect to the process of creation of the parliamentary majority. Irrespective of that, from the moment of the vote of confidence to the Government the EU regularly sent clear messages of conditionality of advancement of the relations with the Republic of Moldova on the need to have concrete results of enforcement of reforms in the justice sector, fight against high level corruption, non-political affiliation of law enforcement bodies and the reform of the financial and banking sector. In this respect, the Conclusions of the EU Council of Republic of Moldova from 15 February 2016 must be mentioned here.

On the other hand, the voted Government reconfirmed its engagement on European integration, stating that the implementation of the Association Agreement and elimination of 2015 delays in implementation as key priorities. The first action of the Government which supported the declared engagement was the revival of the European Integration Governmental Committee (EUGC), which turned to weekly meetings. Also, the statement of the Government to overcome all the delays in the implementation of the Association Agreement until the end of March is to be mentioned. A reaction to the EU Council Conclusions from 15 February is the approval on 11 March 2016 of the Priority Reform Action Roadmap by the Parliament and Government. An analysis of the quality of planned actions in the Roadmap shows that the majority have a legislative nature and in many cases do not ensure a final resolution of the causes of concern, which emerge from the EU Council’s Conclusions. Moreover, the document has little enforcement actions and generally does not refer to important subjects such as the non-political affiliation of law enforcement agencies and regulators.

At the same time, if to assess the comparative tendencies on each of the 5 Titles as presented in figure no. 9 a doubling of efforts may be found in the last 5 months on most of the evaluated titles (II, III, V). Also, the pace of implementation of Title IV actions – Economic Cooperation and Sectorial Cooperation – has tripled, from 7.2% to 22.2% and for Title VI – Financial Assistance and antifraud – the increase was from 7.1% to 21.4%. The majority of accomplishments were registered in the 1st quarter of 2016 and most of them deal with overcoming the delays from 2015.

Thus, we can conclude that the activism of the Government, the combined legislative agendas of the Government and Parliament to implement the EU-Moldova Association Agreement during February – March 2016, as well as the continuous pressure from the European Union, contribute to the improvement of the implementation rates, at least for the legislative type actions. Unfortunately, the same evaluation cannot be offered to actions which imply enforcement of reforms.

The main challenge of the Moldovan authorities shall be to ensure the implementation of the remaining 1350 actions, to be able to assess a full implementation of the AANIP. Thus, even if the Government shall maintain the same tendency of implementation registered in the last 2 months, most probably the AANIP in its current version shall not be fully implemented. At the same time, the expectations of the authorities is that in the middle of the year the Government shall be in the condition to draft a new action plan, takin into account that the by the end of the year the Republic of Moldova and the European Union will have to negotiate a new Association Agenda, which will set the priorities of implementation for the 2017-2019 periods.

Thus, the efforts of the Moldovan authorities to implement the EU-Moldova Association Agreement in the upcoming months must be strengthened, whilst the speed must not affect the reforms in key sectors, especially those that deal with: (1) efficient and independent justice, (2) prevention and fight against high level corruption, (3) non-political affiliation of law enforcement bodies and regulators, (4) reform of the public administration, (5) reform of the financial and banking sector, (6) implementation of the commitments towards the transposition of the Free and Comprehensive Free Trade Area with  the EU, (7) improvement of the investment climate. Thus, the promotion of the legislative agenda within the AANIP is an important step, but without clear political will from the Government, which would generate concrete results of implementation of reforms, the Republic of Moldova will not succeed in regaining the trust of the European Union, the direct budget support will not reopen this year, whilst the objective of European integration of the Republic of Moldova may remain at declarative level only.