Home - Policy Briefs, Publications, Reports - Policy Brief on the implementation of the Association Agreement commitments of the Republic of Moldova in the field of Agriculture and Rural Development (October 2014 – March 2016) 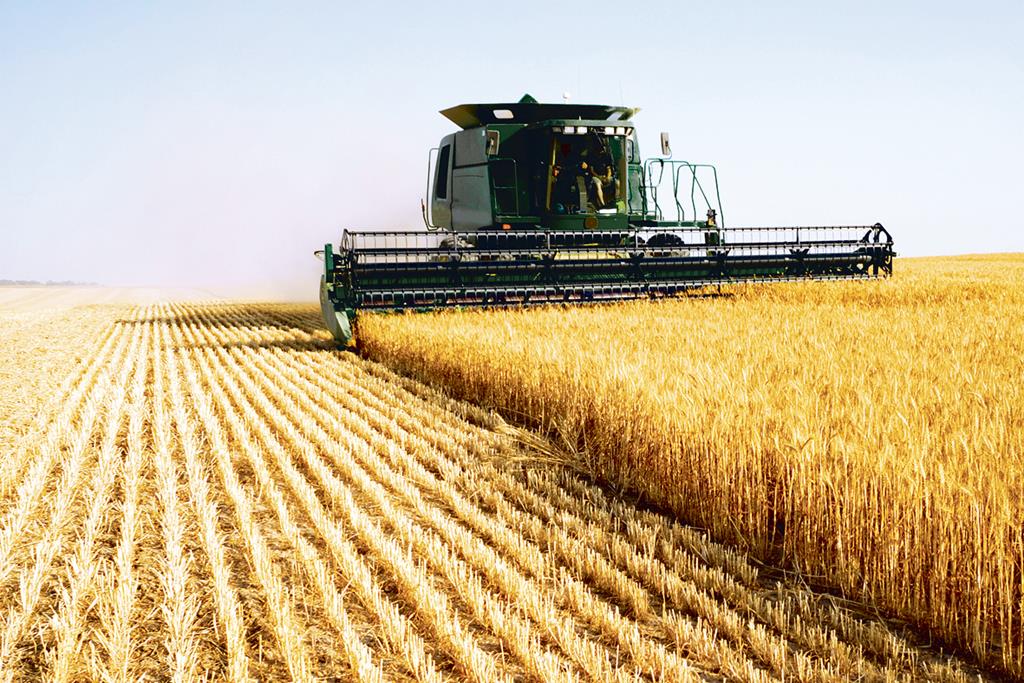 The main commitments of the Moldavian Government in the field of Agriculture and Rural Development are set out in the Chapter nr. 12 of the Title IV of the EU-Moldova Association Agreement (AA) and in the Annex VII of the same Chapter. At the same time, the National Action Plan for the implementation of the EU – Moldova Association Agreement for the period 2014-2016, indicates the measures to be realized in this period for the proper implementation of those commitments.

The evaluation after about one and a half years from the approval of the Action Plan, of the level of realization of the planned measures and the level of transposition of the EU Regulations and Directives into the national legislation, allows us to understand the progress achieved by the Government during this period and what are the backlogs in the implementation process. The main conclusion made as a result of this analysis, is that the degree of achievement of commitments undertaken in the field of Agriculture and Rural Development, is very low.

In case of the level of transposition of EU legislation and instruments in 2015, the situation of the 11 Regulations and 2 Directives planned to be implemented in this period is as follows:
– the measures planned for 6 Regulations were not implemented;
– for 1 Regulation, the measures were implemented latter than it was planned;
– transposition of 2 Regulations was only approved by the Government and has to be also
approved by the Parliament;
– 1 Regulation was implemented prior to the approval of the Action Plan;
– in the case of 1 Regulation, there is not any available information regarding the level of its transposition;
– 1 Directive was transposed prior to the approval of the Action Plan, while in the case of the second Directive, there is no information on any achievements.

Based on the abovementioned, we conclude that there is a need to focus all the efforts of both the Parliament and the Government, as well as the efforts of other public authorities in order to overcome the existing backlogs. This can be achieved by:
1. Identifying the main causes of the delay in the implementation process and their removal in order to unblock the implementation process;
2. The inclusion of the field of Agriculture and Rural Development in the agenda of priority reforms, discussed at the meetings between the Government and Parliament;
3. Improvement of the planning process particularly taking into account the need to establish an exact term of realizing certain activities for which at present this deadline is missing and also the necessity to establish a minimum set of activities needed to be carried out under certain commitments, and depending on their achievement, to understand whether the commitment was reached or not.