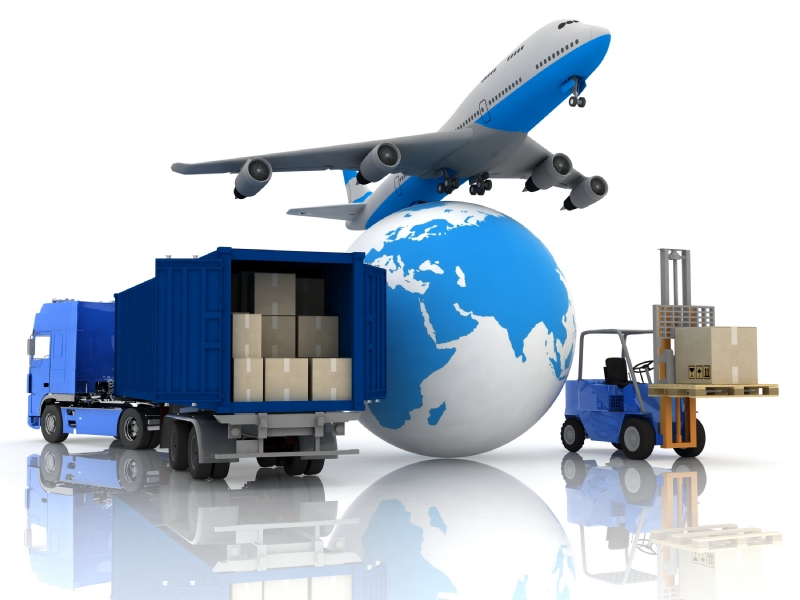 This policy brief is aiming to assess the key results of the implementation of the Deep and Comprehensive Free Trade Area with European Union (DCFTA), in particular of the horizontal issues related to the sanitary and phytosanitary measures, standards, the process of harmonization of the tariff barriers and the level of absortion of tariff quotas offered by the Association Agreement / DCFTA.

One of the main DCFTA objectives is the EU trade liberalization and harmonization of the tariff barriers on traded goods. In this context, elimination of customs duties for some products has generated an increase of the share of exports to the European Union, reaching 62.07% in the first 9 months of 2015. Thus, comparing 2015 to 2014, the volume of exports in quantitative terms grew, but declined by 2.3% in terms of value, which means that we exported more at a lower price.

However, the trade opportunities are not fully exploited by the Republic of Moldova. Thus, a part of tax-exempt goods remains non-eligible on the EU market, such as some products of animal origin. Moldova has committed to align its legal framework with the EU’s sanitary and phytosanitary legislation. The progress in this area is fairly modest, considering that only a quarter of actions provided in NIPAA for 2015 where implemented. However, a major challenge in this case remains the weak institutional capacity to implement new regulations, lack of modern laboratories and test kits, which do not allow export of products of animal origin.

Therefore, a priority for these sectors for 2016, should be to create conditions for exploiting the potential of export of animal origin products to the EU market, especially poultrymeat and industry eggs. In this context, the Moldovan authorities have to focus their efforts on a successful outcome of the EU evaluation mission. In this regard, it is appropriate to use the financial resources provided through two budget support programs – ENPARD and support for the implementation of the DCFTA, which currently have 86 mln. Euro blocked by the European Commission.

Regarding the products which are subject to export quotas established by DCFTA,important steps to achieving these quotas were registred in 2015, for some products exceeded the quota allocated by 2.5 times, while others remain at a rather low level of absorption. Among the most used quotas was for wheat, thus from projected 75,000 tons, 178,441 tons were exported i.e. 238%. Processed cereal quotas were exceeded twice, instead of 2,500 tons, 5191 tonnes were exported (207%). Also, we have to mention the quota for barley and maize, which were exceeded by 11% (78,218 tons instead of 70,000 tons) and 25% respectively (162,655 tons instead of 130,000 tons).

The low level of implementation of sanitary and phytosanitary measures have a direct impact on the level of exports of goods, which are under export quotas. In this sense the export level is about 26% for the products that are subject to tariff quotas, and about 55% for the products subject to quotas under the anti-circumvention mechanism.

In order to improve the level of absorbtion of quotas and increase exports to the EU in the framework of DCFTA, the following key recommendations for 2016 are suggested:
1. To meet the necessary requirements for resuming the EU direct budget support programs;
2. To speed up the process of equipping laboratories with kits and required equipment, as well as obtaining their accreditation according to the EU rules;
3. To adopt all the regulations provided in NIPAA in order to ensure the transposition of relevant EU directives on sanitary and phytosanitary measures;
4. To speed up the implementation of the measures recommended by DG SANTE/FVO missions on the authorization of exports of industrial eggs and other animal origin products;
5. To make full use of resources offered in the form of technical assistance and twinning for capacity building of public authorities responsible for the implemention of the DCFTA.