Home - Policy Briefs, Publications - Policy Brief on the implementation of the Association Agreement commitments of the Republic of Moldova in the justice reform and fight against corruption sector 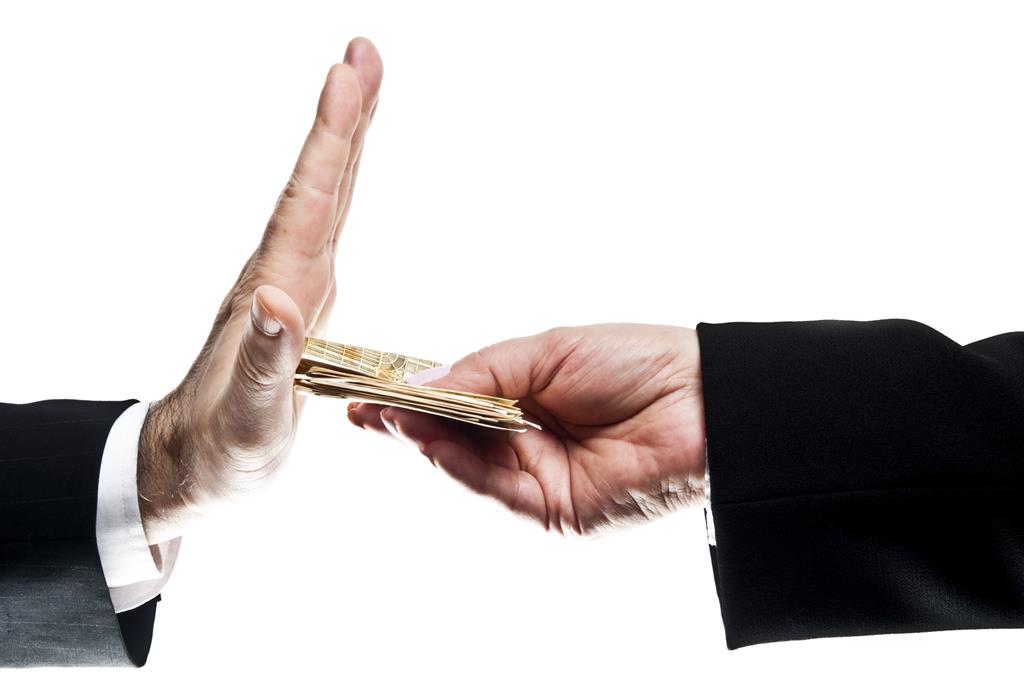 Efficient justice and fight against corruption are policy areas touching upon a large number of policies, which may have a crucial impact on other areas of the Association Agreement and are essential in the advancement of implementation of commitments to which Republic of Moldova adhered.

The most important commitments related to the efficient justice and fight against corruption may be found in articles 4, 12, 16, as well as articles 422, 424 and 425 of the Association Agreement.

Courts of Law
Although some improvements have been registered in the process of management of court files, including their random distribution, the legislative amendments in force do not ensure the full exclusion of the conflicts of interest in the process of management of the system of random distribution, especially the competences of the chairmen and vice-chairmen of the courts of law and those of the chief of the court of law secretariat, where conflict is present. The approval of the new courts of law dislocation map did not take place, which would have ensured a fair distribution of workload for judges and would have ensured a higher efficiency of use of resources offered to the courts of law to deliver on the efficient access to justice and a fair trial.

The National Integrity Commission (the National Integrity Centre)
Although the Ministry of Justice proposed a new legislative framework to ensure an effective control of professional integrity, by suggesting a new institution – the National Integrity Centre, and by offering necessary resources to investigate the integrity of persons who hold public functions, as well as setting of more ambitious requirements on the process of declaration of property, personal interests and conflict of interests, with serious consequences prescribed for their breach, this new legislative framework was not approved by the Government. Thus, provisions with respect to the national integrity system from the Justice Sector Reform Strategy (JSRS) and the Action Plan for the implementation of the Justice Sector Reform Strategy (APJSRS) were not implemented within the prescribed deadlines, whilst the current professional integrity control mechanism does not correspond to requirements, including in the context of the commitments of the Association Agreement and the national strategic planning documents.

Public procurement and cooperation with the EU in the area of implementation of EU funds
Although a new law on public procurement was approved, its provisions have not yet entered in force, whilst the implementing regulations (Government Decisions and other documents) are still pending approval. These are necessary to ensure that the public procurement contracts are awarded without any acts of corruption.

The control of implementation of the EU funds is at its inception phase, there being only a formal cooperation agreement concluded between the National Anticorruption Centre and OLAF. Exchange of data, cooperation on the prevention and fight against fraud and corruption is still to be implemented, through the strengthening of the investigation, monitoring and audit processes on the implementation of the EU funds in Moldova.