Home - Press Releases, Publications, Studies - Integration of national minorities in the post-soviet space – Ukraine and the Republic of Moldova 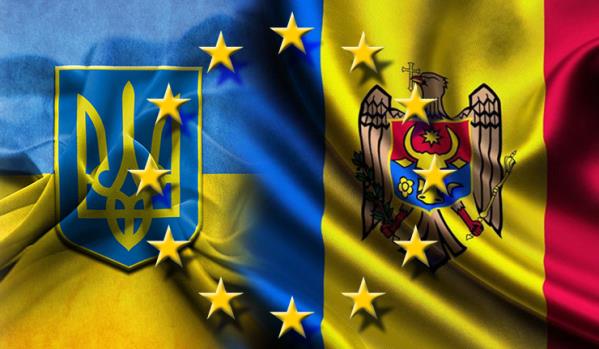 In their difficult transition from post-Soviet to democratic states, the Republic of Moldova and Ukraine have scored important successes, as well as have met with some far-reaching failures. Among the key issues that have been largely neglected by both states has been the inclusion and integration of their significant minority populations. This issue has not featured prominently in academic and practical policy-making debates in either country. Because of a dearth of focused and sustained policies on the part of respective governments and civil society to include minorities in mainstream political and economic life, life in minority communities evolved in parallel – and oftentimes at loggerheads with – mainstream societal developments. In practice, two parallel worlds have entrenched in these countries, with two parallel historical narratives, two different sets of identities which dictate two different sets of perceptions. In reality, it is as if the identities, historical narratives and the broader outlook of the majority and the minority populations almost exist in two parallel universes which do not necessarily intersect with each other.

The consequences of this state of affairs are unfortunately all too familiar and have played out again and again. Lack of attention to these issues undermines Moldova and Ukraine’s efforts to become functioning and inclusive societies, leads to separation and seclusion and represents a serious threat to societal stability due to “identity entrepreneurs”, who use this separation and division to promote their political purposes and feed on the people’s fears, misperceptions and apprehensions. Inclusive and open-minded policies could quickly address this issue and set the record straight; however, politicians prefer to exploit rather than to heal this division in order to promote their purposes. The divide grows larger, perceptions – almost always erroneous ones – become entrenched, and this turns into a vicious cycle of misperceptions and mistrust.

Addressing minority inclusion in a strategic and sustainable manner will help Moldova and Ukraine to become stronger, more united countries, a home to all of its citizens, whether representing a minority or a majority, and would create stronger societal bonds and cohesion. This study is an attempt to analyze the minority situations and suggest policies and recommendations that would enable both countries to address the issue of minorities inclusions in a sustained and targeted manner, with a focus on practical results and deliverables. This study has been elaborated in close cooperation with a civil society platform created within the project, which included minority representatives and civil society organizations from both countries.