Home - Publications, Reports - The II Report of the progress on implementation of the EU-RM Association Agreement 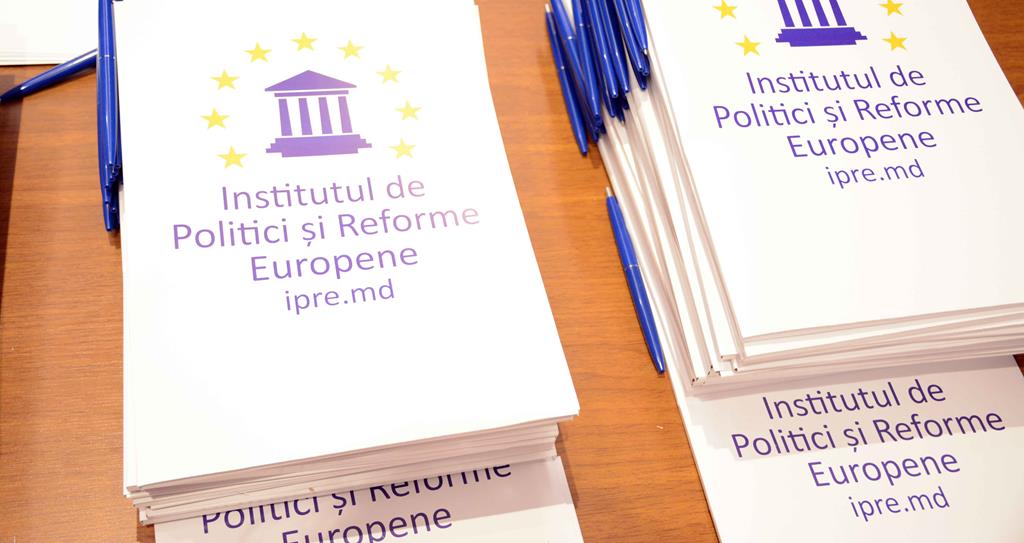 On August 25, 2015 the Institute for European Policies and Reforms (IPRE) published itspreliminary Report on the results of the first year implementation of the Association Agreement, which concluded that during September 1, 2014 – August 1, 2015, only 30% of the planed actions have been implemented by Moldovan authorities. At the beginning of September the Ministry of foreign Affairs and European Integration (MFAEI) have published the Government Report on that underlined that out of 594 EU directives and regulations laid down by AA, Moldova managed to transpose into national law 99, which amounts cca. 17% of progress index.

In the mean time, the Government has revised the National Implementation Plan, given that some actions have been completed, and for others the implementation deadline was not met. A comparative analysis of PNAIAA approved in 2014 and the one revised in 2015 indicates that the number of actions was slightly reduced to 1758 (compared with 1783). Thus, by the end of 2015, the Government committed to implement 494 actions, whereas the old PNAIAA included 646 for the same period. Consequently, several actions have been excluded or replaced with new ones.

For some actions the deadlines have been revised, by extension of the final implementation date, or by attributing continuous or permanent implementation references. Assessing the progress of each of the five titles of the Agreement, out of 175 actions with the deadline of 31 October 2015, the national authorities have managed to implement 67 actions, which represent approximately 38% of progress index. At the same time, 111 actions were implemented ahead of schedule, of which 25 had to be achieved by the end of 2015. Accordingly, out of 494 actions with a deadline of 31.12.2015, by 31 October 2015, 92 actions were implemented, which represents an estimated total of achievements for 2015 of 19%. The remaining actions were either not performed or were partially implemented.

In conclusion, during the reference period of this report, Moldova continued to implement the provisions of the AA with the EU, although progress remained modest due to unstable political situation. Thus, the timely implementation of Association Agreement will continue to be a challenge.

In this context, key priorities on which national authorities should pay more attention to the end of 2015 include the package of laws on the reform of the prosecutor office, as well as the laws on the reform of the National Integrity Commission. Also, given the creation of the Working Group on reform of the Moldovan anti-corruption system, it is important to prepare, adopt and implement as of 2016 a new National Anticorruption Strategy. With reference to the sector  cooperation, a priority should be the adoption of new laws on natural gas and electricity, which are part of the package of the IIIrd EU energy package. No less important is by the end of the year to identify solutions to resume the EU direct Budget assistance. Finally, an important test on the implementation of the Association Agreement will be the extension of the DCFTA application in the Transnistrian region as of January 1, 2016.