Home - Policy Briefs, Publications, Reports - Policy Brief on the implementation of the Association Agreement commitments of the Republic of Moldova in the financial and banking sector 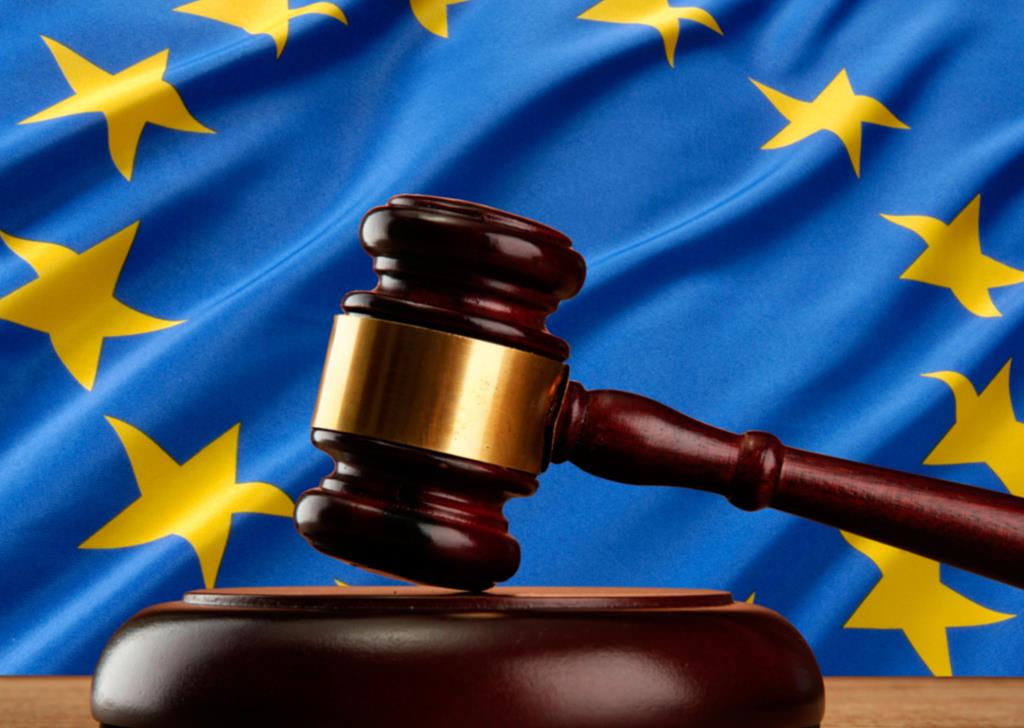 Annex no. XXVIII-A of the Association Agreement sets a list of EU acts, which must be transposed into national legislation. These may be grouped (Directives and Regulations) by the deadline of their transposition as provided in the Annex.

Thus, there are the following Directives and Regulations, which require transposition into national legislation:

Out of 39 Directives and Regulations, as well as one recommendation, which does not have a deadline for implementation, the vast majority of the workload on transposition as mentioned by the Annex are from the moment of entry into force of the Association Agreement to 3 years from its entry into force. – 32 out of 39.