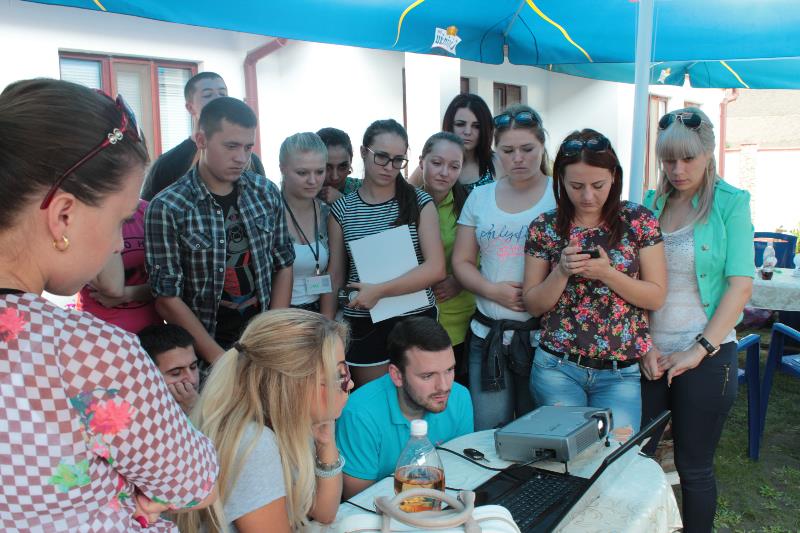 On 26.09.2015, the Institute for European Politics and Reforms (IEPR) has conducted a training for young people in Cahul with the topic: Youth civic involvement in identifying the community issues and into the development of public policies to address them.

The training is part of the project, funded by the European Endowment for Democracy, which supports the IEPR in order to encourage citizens to get involved in the process of public policies development. Within this project, the young volunteers participated in two training sessions, conducted by Eugen GHILETCHI, IEPR moderator on economic policies, and Vitaly PONOMAREV, a lecturer of the Department of History and Social Sciences of the State University “B.P. Hasdeu” in Cahul.

In the first session, young people were divided into two teams and were asked to bring pros and cons on the two public policies, presented by the IEPR moderator, and namely: the policy on the implementation of municipal duties and the policy on the motivation and retaining civil officials of state institutions.

In the second session, young people worked in groups, trying to identify the most serious problems that the residents of Cahul are facing at the moment. The following issues were reported among these: the issue of public transport and shortage of well-qualified labor force in Cahul. Besides the fact that they had the opportunity to participate at the debates and promised to continue such discussions and debates on a larger scale, the young people had the opportunity to visit some cultural sites in the south of the country, such as the Museum of History and Ethnography in Slobozia Mare, the Museum of Bread in Valeni and the picturesque view of the Beleu Lake. 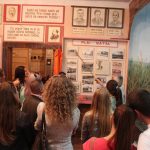 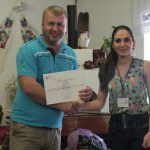