Home - Policy Briefs, Publications - Thematical analysis on financial support of the European Union provided to the Republic of Moldova 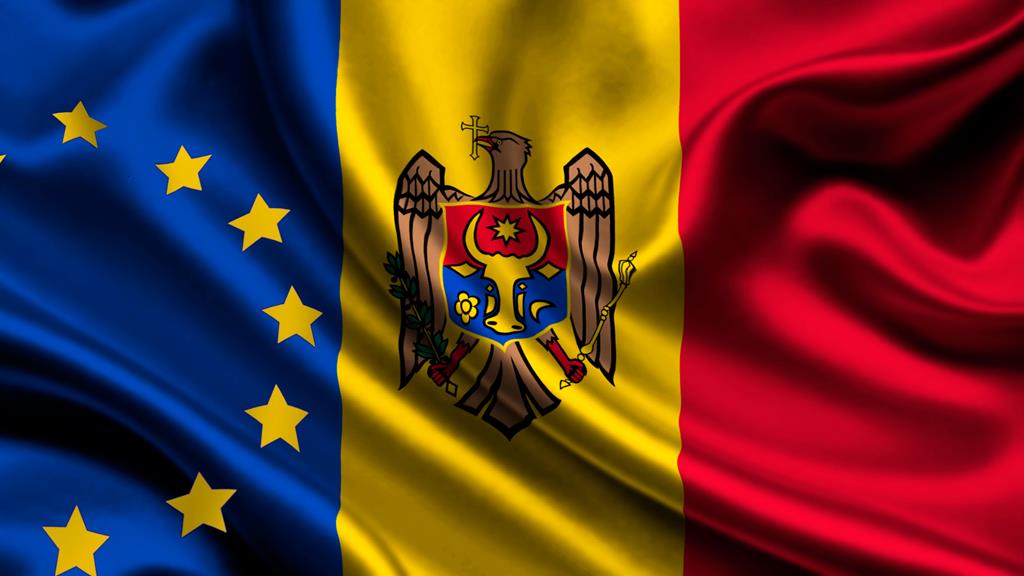 The Association Agreement has been applied provisionally since 1 September 2014; the terms set out in the chapters that have already entered into force begin to run from that date.

The regulations on financial assistance and anti-fraud and control provisions are provided for in Title VI of the Association Agreement, divided into 2 chapters, one dedicated exclusively to the financial assistance and the second to the anti-fraud and control provisions. To achieve the objectives of the Agreement, the EU provides financial support to Moldova through the EU funding mechanisms and instruments.

The regulatory framework, which governs financial assistance from the European Union, is divided into two levels, international and national ones. At the international level, the Single Support Framework for provision of the EU support to Moldova in the period 2014-2017 and the annual financial agreements are currently in force, and at the national level the mechanism for coordinating external assistance is regulated by the Government Decision no. 561 of 19 August 2015 on regulating the institutional framework and mechanism for coordination of external support provided to the Republic of Moldova by international organizations and donor countries.

For the last 5 years, the European Union is the absolute leader in contracting external support, being committed to provide support to the Republic of Moldova in the amount of about 840 mln. euros as grant through all the EU funding instruments (National Envelopes, EU Programmes, NIF, etc.), followed by concessional loans of the European financial institutions – the EIB and the EBRD, with a budget of 517.5 mln. euros and 385.7 mln. euros respectively. As a whole in this period the Republic of Moldova contracted a support of about 3 bln. euros, while the largest amount was in 2010 of over 1 bln. Euros.

Political instability and financial and banking crisis, which caused suspension of funds for this year of 40.5 mln. Euros, entails a risk of missing the amounts planned for 2016, amounting to 63.2 mln. euros, which can be coupled with the first tranche of the Direct Budget Programme for the police reform, an agreement that had to be signed.