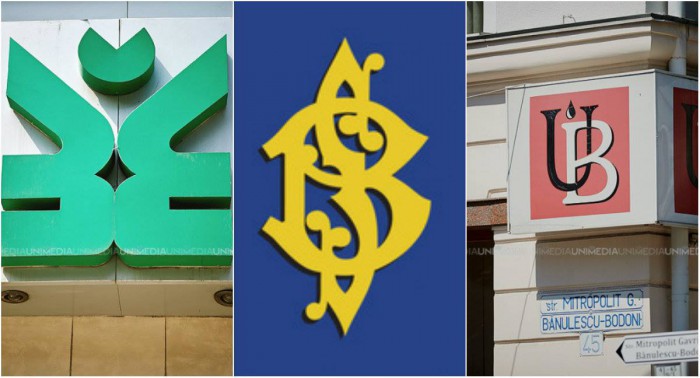 They state that the liquidation of any company requires that they have debts and their payment order established, as well as the valuation of assets to be sold for covering the debts. At the same time, the Law on financial institutions provides that the selling price of the assets shall be determined based on evaluation reports.

But according to experts, there are gaps in the legislation that allow selling the bank property at ridiculous prices. “A clear example is the issuing of the reports on property evaluation, which contain an intentionally diminished market value.  Similar frauds have taken place in other banks liquidation process, the most recent case being Investprivatbank,” mention the authors of the Analytical note.

The Analytical Note was made ​​within the IEPR project of public policymaking together with citizens, which is supported by the European Endowment for Democracy.