We continue the debates in the IPRE Local Participation Councils 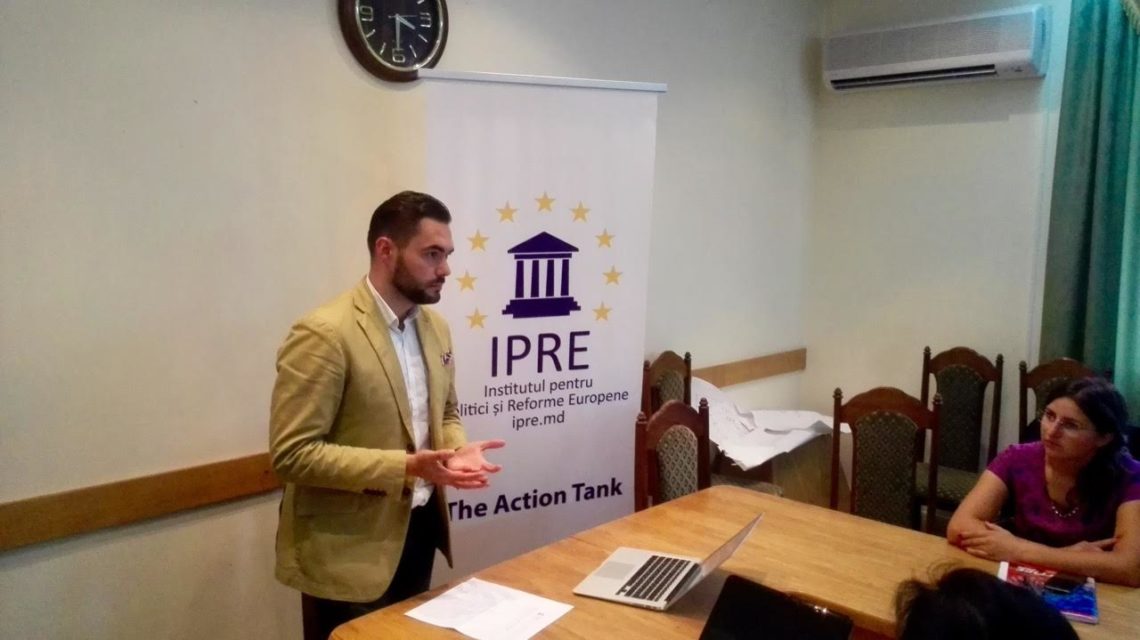 The IPRE moderator on European integration policies, Iulian Groza discussed in the evening of September 10, with the team from Hânceşti about the effectiveness of local public administration,  including the preliminary results of the survey realized by the team of the Institute for European Politics and Reform in the villages from the district. They interviewed more than 100 people, the identified problems being poor quality of the officials’ performance, reduced confidence in the ability of local administration to respond to citizens’ expectations.

“People want more involvement of the local administration in the accomplishment of infrastructure projects, such as: local roads, sewerage systems, culverts, street lighting. People also want greater involvement in personal development according to the best European practices of citizens, especially young people, in order to form the skills needed to help change attitudes,” says Iulian Groza. One of the solutions supported by citizens for local infrastructure development with the contribution of the local community would be the municipal/local bonds (issuing stocks by town halls to citizens). But a prerequisite before implementing this public policy is to ensure transparency in the management of the local funds and to implement effective measures to prevent and combat corruption.

We discussed the advantages of a public policy that would contribute to the strengthening of the connection between the diaspora and the local communities to attract remittances into investment projects, community development and support the local infrastructure projects. The participants in the debate supported the idea of ​​creating Native Diaspora Associations.

Finally, the members of the Local Participation Council from Hânceşti proposed the development of a new public policy in the field of (1) volunteering promotion; (2) intelligent social policies; (3) enforcement of youth policies in order to promote the education oriented towards the personal development of skills and abilities.

These and some other topics will be discussed at the Local Seminar on the Development of Public Policies, which will be held in Hancesti, on October 10, 2015. 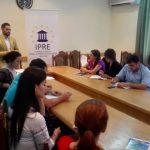 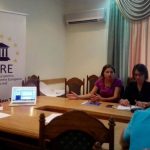 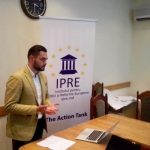