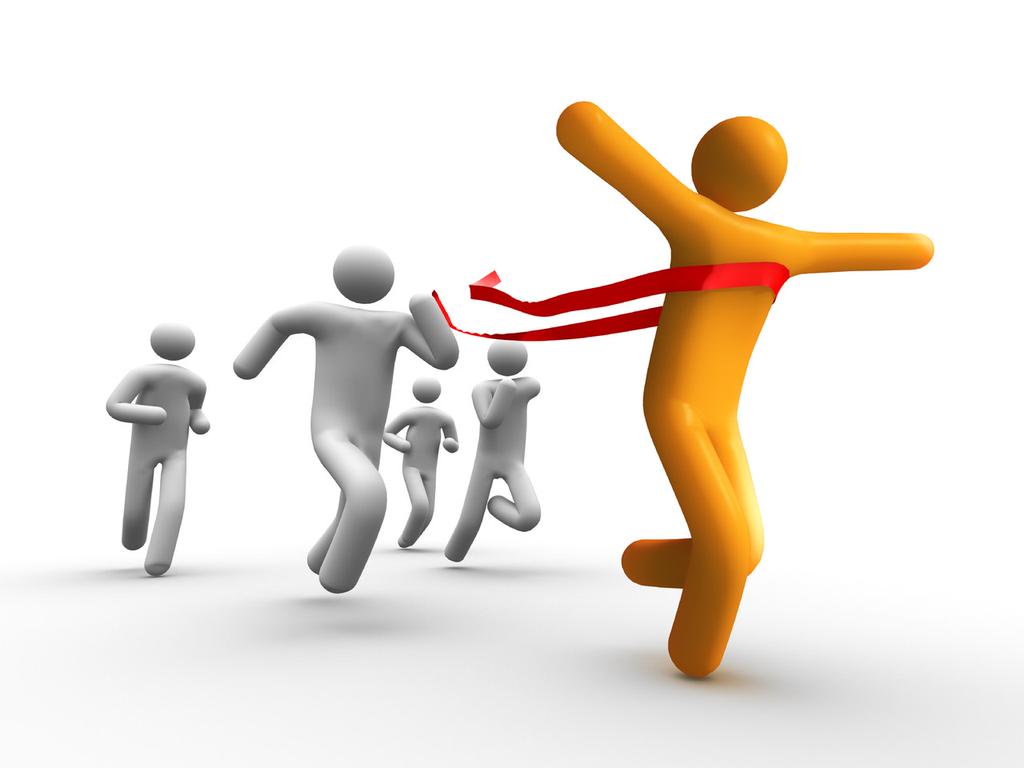 Summary of the thematic analysis

The Association Agreement has been applied provisionally since 1 September 2014; the terms set out in the chapters that have already entered into force begin to run from that date.

The Association Agreement provides for the possibility of settling disputes by going to the Court of Justice of the European Union as well in the case of issues of interpretation and application of the Agreement. Thus for a number of chapters, including Chapter 10 – Competition (in respect of the state aid) the EU and Moldovan undertakings will be able to go to court to defend their rights granted under the Association Agreement.

In terms of the competition the Association Agreement provides for Moldova’s commitment to implement legislation, which would effectively address anti-competitive agreements, abuse of dominant position, economic mergers, efficiently control the way of granting state aid, including recover unlawful state aid and create a functional independent authority with adequate human and financial resources.

The competition legislation implements mainly the key provisions on competition and state aid available at the EU level. However, the Competition Law has no penalty measures in the form of fines as tough as the EU ones, and the way of recovery of state aid is not subject to a strict prescription of recovery, and the authority, which authorized or issued the state aid, is obliged to recover it. The Competition Council does not issue directly enforceable acts on state aid recovery.

The Competition Council does not have a harmonized set of rules of procedure to clarify the way the Council will act and what rights will provide to the undertakings in the case of exercising powers: anti-competitive agreements, abuse of dominant position, mergers, authorization and recovery of state aid. These rules of procedure are necessary to ensure clarity, among others, of the right of defence held by undertakings, including in the case of unannounced inspections.

This prioritization will have at least two key positive effects: protection of consumers’ interests by fewer anti-competitive agreements and fewer abuses of dominant position, and strengthening of the option of initiating collective actions to recover the damage caused by undertakings as part of the anticompetitive conduct sanctioned by the Competition Council’s final decisions.