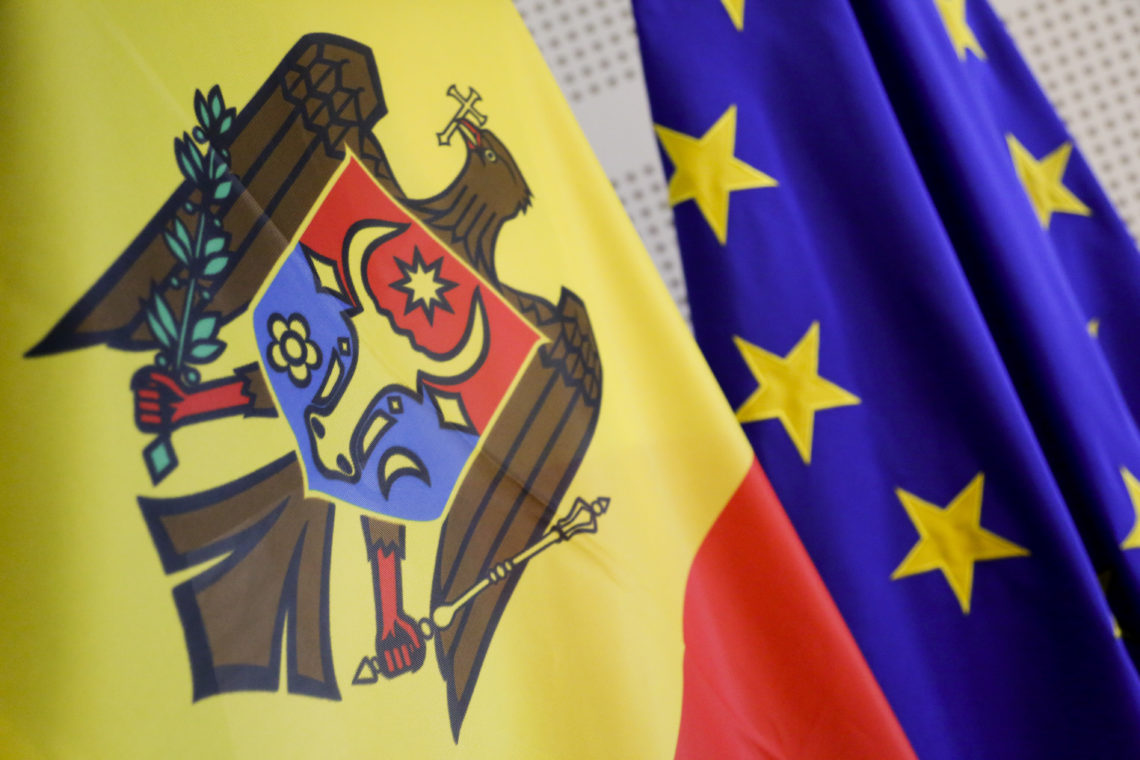 The Republic of Moldova has close ties with the EU, but abuse of rule of law and democratic principles puts that relationship in danger.

The country is part of the EU’s Eastern Partnership policy.

It is implementing an association agreement with the EU, aiming at political association and economic integration.

The EU has become its main trading partner and development aid donor and, since April 2014, Moldovan citizens can also travel to the EU without a visa.

However, Moldova faces a number of key challenges, including a lack of respect for the rule of law, the absence of an independent and effective functioning judiciary, corruption, and controlled state institutions by the ruling Democratic Party.

It also faces shrinking space for civil society, the absence of a free and fair competitive democratic environment, and limited political will to pursue a real reform agenda that goes beyond catering to vested interests.

The June 2018 decision by Moldovan courts (also confirmed by the Central Electoral Commission) to cancel the results of the vote in early local elections for the Mayor of Chisinau – the vote was won by Andrei Nastase, one of the leaders of pro-reform opposition parties – threatens the functioning of democratic institutions in Moldova.

It also undermines people’s trust in the judiciary and the electoral process, which is particularly troublesome in the context of the 2019 parliamentary elections.

Moldova will hold these elections under a new, mixed electoral system, which the parliament adopted without a clear cross-party consensus and while ignoring the Venice Commission recommendations.

Under the new rules, 51 out of 101 MPs will be elected in one-round elections in single-member constituencies.

Moreover, the new electoral system could endanger the functioning of the multi-party system in Moldova, as it mainly favours the two political parties that hold most of the financial, administrative and media resources – the Democratic Party (which leads the current governing coalition) and the Socialist Party (formally in opposition, an anti-European/pro-Russian party, affiliated with the current president of Moldova, Igor Dodon).

The way in which the new electoral system was adopted is one of the main reasons why the EU has imposed political conditions on the macro-financial assistance package of €100m to Moldova agreed in November 2017.

In light of recent events, the EU has suspended any disbursements of this assistance until after the international recognition of the upcoming parliamentary elections, which are to be held on 24 February 2019.

For the same reasons, the EU’s direct budget support to Moldova scheduled for 2017 has been postponed.

The situation around the electoral processes is symptomatic of the current state of affairs in Moldova.

It confirms the negative trend with respect to democratic institutions in Moldova, flagged by international reports such the Freedom House 2018 Nations in Transit Report or the Economist 2017 Democracy index, which downgraded Moldova to a “hybrid regime”.

The internal situation in Moldova continues to be monopolised by opposing geopolitical agendas, which are mainly fuelled by an alleged struggle between the pro-Western Democratic Party and government on one side and the pro-Russian Socialist Party and the president of Moldova on the other.

This geopolitical divide prevents Moldovan society from addressing the actual issues and challenges it currently faces.

Corruption remains high in Moldova, according to the 2017 Transparency International Corruption Perception Index (it is ranked as number122 out of 180 countries).

Media freedom is declining too: the World Press Freedom Index has downgraded the country (from 80 in 2017 to 81 in 2018), largely due to limits on the independence of its media and the concentration of power in the media advertising market, which is dominated by two companies linked with the two media holdings politically affiliated with the Democratic Party and Socialists Party.

The local propaganda actively used by the media holdings is equally affecting the media space and democratic environment in Moldova.

Russian propaganda is an added problem.

There are, however, a few promising signs.

Despite a series of attacks on civil society organisations critical to governmental policies and initiatives, Moldovan civil society is becoming more vibrant and more effective at promoting core democratic values and reforms alongside the key development partners of Moldova.

This is also due to increased support from the EU and US to empower civic activism, defend participatory democracy, and strengthen the capabilities of civil society organisations.

With parliamentary elections approaching, both the governing Democratic Party and the Socialist Party have already initiated de facto electoral campaigns, even though the official campaigns are not meant to begin more than 30 days before election day.

This campaigning is accompanied by activities that shrink the space for free and fair political competition for the main opposition parties (i.e. Solidarity and Action Party; Dignity and Truth Platform).

This is why the EU and other international partners should closely monitor and observe not only the election day, but even more the pre-electoral environment in Moldova.

This refers in particular to the decisions and activities of the Moldovan authorities and political parties.

They should also monitor party financing activities, the transparency of the decision-making process, the role and the activity of the mass-media in reflecting the pre-electoral and electoral process, and other aspects that could affect the existence of a competitive political environment.

Does Moldova’s democracy have any chance to recover and to deepen its Europeanisation process?

The answer to this question, will very much depend on whether the upcoming parliamentary elections will be free and fair and internationally recognised, which would pave the way for a legitimate government able to challenge the incumbent vested interests.

Iulian Groza is Moldova’s former deputy foreign minister, who now heads the Institute for European Policies and Reforms, a think tank in Cisinau